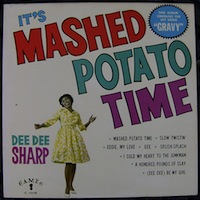 Many may not know or realize that she was the first black female teen pop idol, with hits like Mashed Potato Time, The Gravy, Do the Bird, Ride, and my personal favorite I Really Love You—all of which charted on both the R&B and pop charts.  Born and raised in the City of Brotherly Love, Dee Dee was the “First Lady of Philadelphia” years before Ms. Patti Labelle was crowded with this title.  Ms. Sharp’s collaboration with the master of the Twist, Mr. Chubby Checker, resulted in their hit Slow Twistin’ in 1962.

The amazing thing about Ms. Sharp, she was a pop star in the 1960’s and then had a musical rebirth and return to chart success in the late-1970s and early-1980’s with hit albums and club hits such as Happy ‘Bout The Whole Thing, Share My Love, Breaking and Entering, Easy Money, and her soulful cover of the 10cc classic I’m Not in Love (a staple of her live performances).  Some of my other favorites from Ms. Sharp’s repertoire include her cover of the Five Stairsteps Ooh Child, Love Buddies, and Make It Till Tomorrow, a song inspired by her grandmother.

Dee Dee Sharp can sing anything: gospel; blues; jazz; pop; R&B—and sings it all superbly.  She shares her gifts openheartedly; there are times during a conversation when I’ve mentioned a song and she just breaks into song. The first time she sang Ooh Child to me over the phone I thought I had died and gone to heaven.  Ms. Sharp is a humble, God-loving, woman.

I’m overjoyed to report that she’s back in the recording studio putting in extremely long hours. She wants this CD to be perfect for her old and new fans.

I had the honor of interviewing Dee Dee back in 2009 for the online magazine, Chit Chat, an off spring of GBMNews.  After the jump is our conversation. 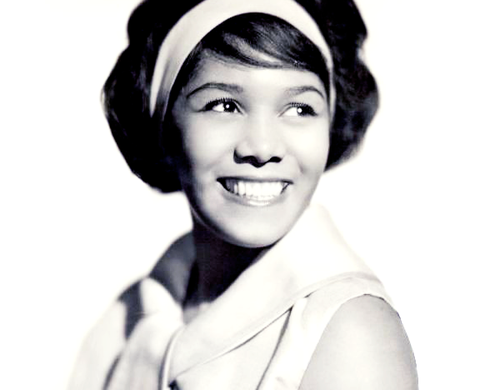 John Frazier:   So you’re back in the studio, doing what you love to do, create music.  What made you decide to go back into the studio?

Dee Dee Sharp:  Danny McKeown, one of my producer’s and he’s my web master. I’m not doing it alone this time.

JF:  How many songs will be on your CD?

JF:  What is your target date and do you have a title for the CD yet?

DDS:   October is the target month, the CD hasn’t been titled yet.

JF:  Will the CD be available in the stores or on iTunes?

DDS:  The CD will be in the stores.

JF:   What makes this CD different than past CDs?

DDS:   I’m not doing it by myself—I’m doing it with other people. I’m playing piano, I’m excited about it. I’ve been working on it for the last 3 months.

JF:  I saw a video where you were singing Little Anthony’s Going Out of My Head, which was incredible.  Are there any standards on this new CD?

DDS:   Some but not a lot.  I’ve written some songs as well. Going Out of My Head will be on it.  You forced me into putting that song on this CD (we were both laughing—I’ve seen this on You Tube over one hundred times).

JF:  And my last question to you: what would you like your fans, young and old, to know?

DDS:  Keep praying for me! 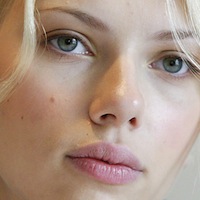 Movie Quote of the Day: Scarlett Johansson on Cinematic Expectations 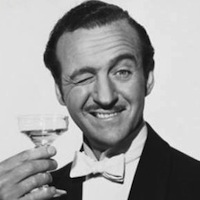 Quote of the Day: David Niven from His Autobiography The Moon's a Balloon