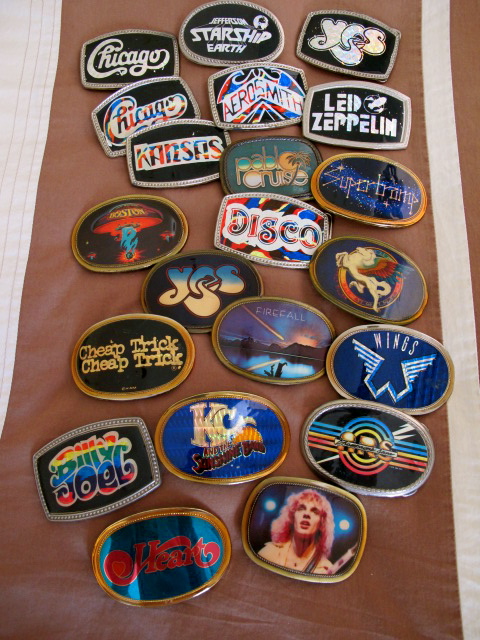 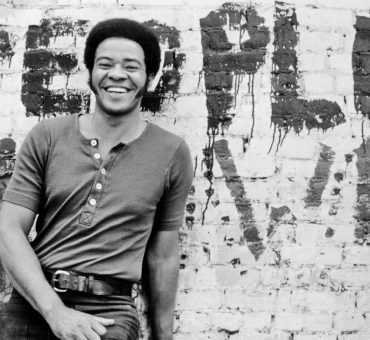 “This just isn’t my time.  I grew up in the age of Barbra Streisand, Aretha Franklin—where a fat, ugly broad that could sing, had value.  Now everything is about image.” – Bill Withers…
Page 1 of 1