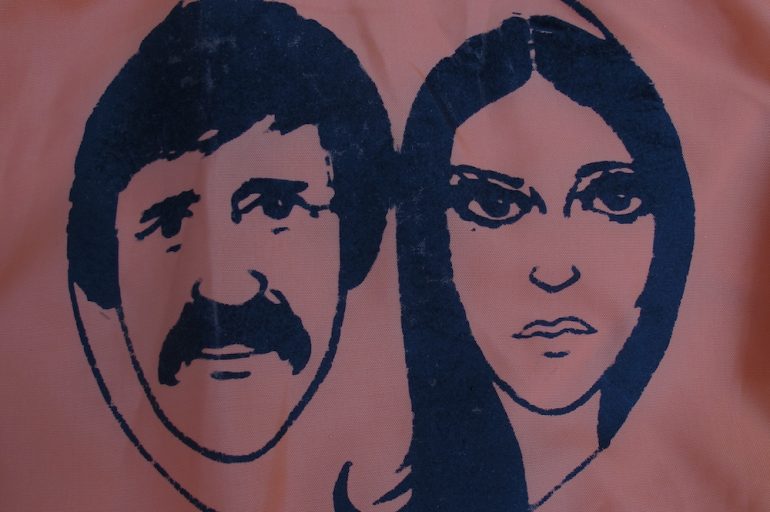 On Sunday the 17th of October, with some measure of disbelief and my customary elan, I celebrated the 35th anniversary of my Cher show, the full-scale cellar drag extravaganza that I produced, directed and starred in.  Elayne Glick reminded me on Facebook yesterday that the admission was 25 cents, which, if you ask me, was a real bargain for live theater, even in 1975.

In my show, we recreated an episode of Cher as faithfully as a bunch of ten-year-old kids could in a basement in East Brunswick, New Jersey with no money. As there was no video at the time, and no one had the foresight to even take any pictures, my show lives on in memory only, and I’ve come to enjoy acknowledging my youthful achievement each October 17th.  Even friends who weren’t there know well the significance of October 17th.

The production featured my special guests, “Carol Burnett” (Ruth Shladovsky) and “Tim Conway” (Todd Freneaux), and we performed the expected skits and songs with great enthusiasm for the entire neighborhood — or however much of it we could squeeze into the small space.  The highlight of my production, as it was in the actual Cher show, were my two solo spots.  In full Cher drag, I lip-synched The Way Of Love, her plaintive #7 hit from 1970, with its huge Vegas-style horn chart: “when you meet a boy, that you like a lot, and you fall in love, but he loves you not.” My mother was probably hiding upstairs drinking iced coffee and smoking her fifth Kent 100 by that time.  My second solo was the tawdry Gypsies, Tramps & Thieves, a number 0ne hit from the same year.  And my father would have shot me if he knew what I’d done.
In my last The Beat Goes On Cher piece, I shared a few odd numerology coincidences that occurred while I was writing.  Well the same thing happened again! This October 17th I had a very weird quasi-psychic thing happen on my Cher Day.  I’m in Los Angeles and I went vintage clothing shopping.  Nothing too weird there.  I’m in Burbank at Wasteland — a big vintage shop — going through the jacket section and I suddenly gasped!  Quicker than you can say “a cowboy’s work is never done” I beheld an incredible Chertifact which I instantly snatched to my breast, lest some other deranged Cher fan try to wrest this incredible object out of my arms. As tears came to my eyes, I looked up to the  heavens and said “thank you Jesus!”, for this is what I beheld:

An original Sonny and Cher Comedy Hour rain slicker in incredible condition and featuring the iconic Sonny and Cher globe logo that adorned their set.  The nylon windbreaker was certainly something only a crew or cast member would have had. This could only have happened in Los Angeles!  My explanation of how it came to fall into my hands is pretty simple: some old guy who was a grip or electrician on the show passed away.  Maybe he lived in Toluca Lake or Burbank and perhaps his kid sold his old clothes to Wasteland.  Or maybe Teri Garr, Steve Martin or Gaylard Sartain, all series regulars, decided to clean out their garages.  This story so embodies why I love vintage clothing and old things in general.  How did it get from a soundstage at CBS Television City onto my back??

Any way you look at it, it is still divine to me!  What are the chances, out of all the t.v. shows that ever were, I should find an artifact from this show exactly on October 17th — CHER DAY??  C’mon?  Not only did I turn back time but I’ll be damned if I didn’t also FIND A WAY!!  Happy Cher Day!  Hooray!

The Beat Goes On: A Story of a Boy and His Cher (Part One)

The Sonny & Cher Reinvention Act of 1971 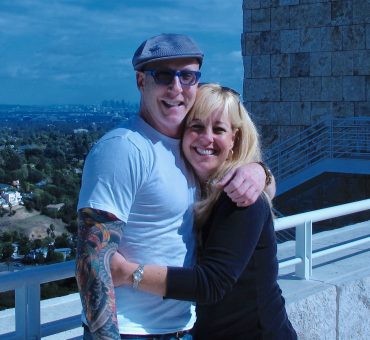