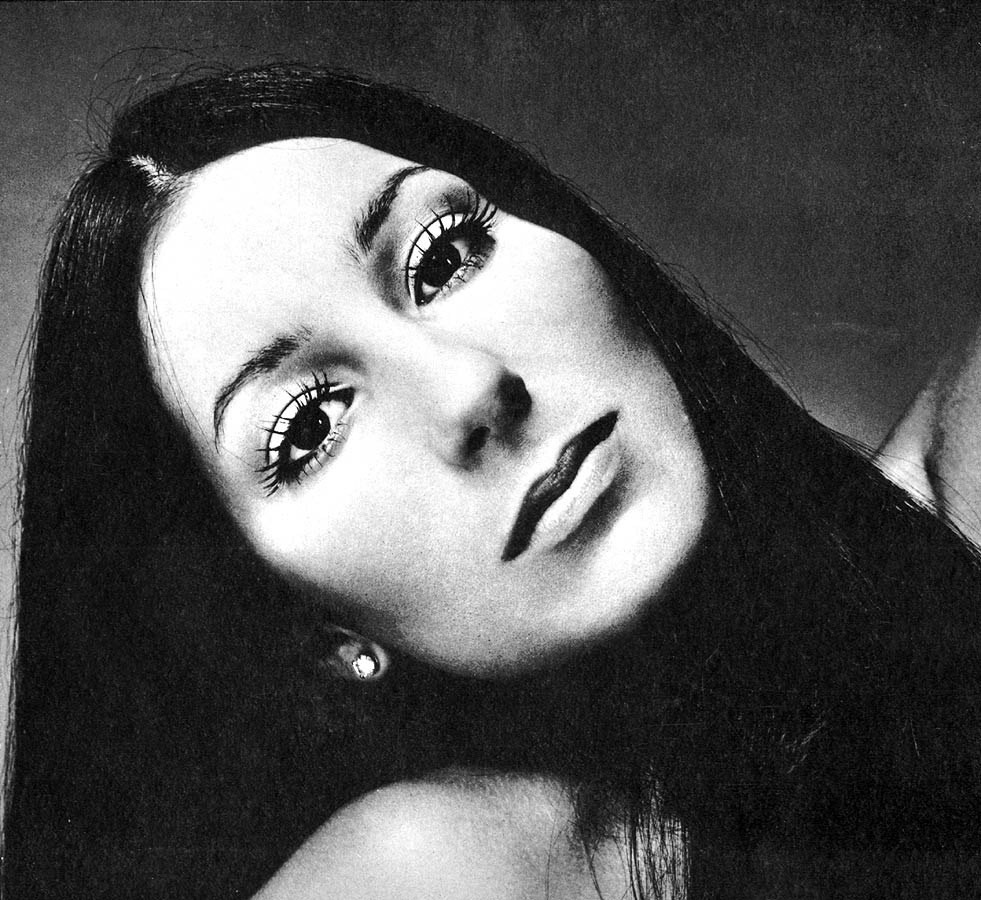 38 years ago today I got home from school and put on my wig, heels and false eyelashes and lumbered down to the basement of our split level at 15 Overhill Road.  With Bridget Sullivan, Ruth Shladovksky, Elayne Glick, and Todd Freneaux, I put on a first-rate Cher show in front of all the neighborhood kids and Elayne’s mom Reyla, who sat on the steps with a perplexed look on her face.  I doubt East Brunswick, unaccustomed to top-tier drag shows, had ever seen a production of this sort. Perhaps they never did again.

The show followed the template of the real show and offered something for everyone.  We did the Laverne laundromat skit, I lip-synced to The Way of Love in one of my solo spots, and there were guest stars.  The performance was lucrative, fun and, at least for me, a sanctioned opportunity to cross dress and get paid.  To give you an idea how my parents felt about it, there were no photographs taken that day and when I set about with my troup to mount a sequel, my mother snapped—and I quote this verbatim because it is seared in my memory, “if you want to play Cher again you have to play a man first.”  This was terrible news indeed.  My mother and I dug in, which precipitated several weeks of terrible conflict.  I could not understand her position because, you see, no one had ever suggested that there was a problem with pre-pubescent cross-dressing.  For me it was the most natural thing in the world.

The upshot of all this drag drama was that we had to completely rethink the next production: the Cher Show became The Carol Burnett Show.  Perhaps to reduce the level of surveillance, or maybe because the vibe was now negative, we moved the entire operation around the corner to Bridget’s basement and instead of playing Cher or Carol any other woman, I played Barry Manilow (which, if you think about it, was kind of a clever “fuck you” to the grown-up world.)  Todd played Tim Conway.  Ruth starred as Carol.  Bridget must have been Vicki Lawrence and I lip-synced Could it Be Magic.  Overall being Barry was much less fun than being Cher, which is really not surprising.

Every year I like to acknowledge the anniversary of the show as a sort of personal coming out and because it is just kind of fun to make up your own holidays; so October 17th is “Cher Day.” 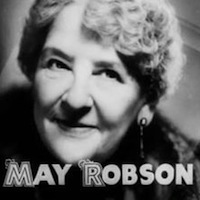 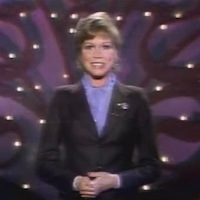