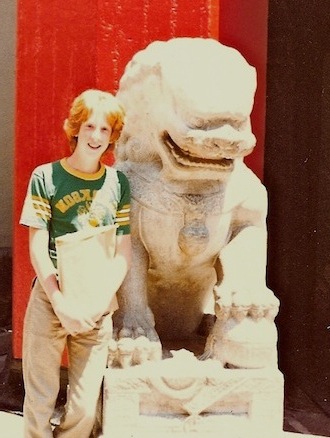 “The music she moves to, is music that makes me a dancer
I brought her my wildest of dreams, and she came up with the answer
I leave behind a part of myself, whenever I leave her”

When lyricists Alan and Marilyn Bergman wrote the lyrics to L.A. Is My Lady for Frank Sinatra in 1984, they may have well been writing for me, such is the nature of my relationship with the city.  From the time I was five or six years old, I have dreamed of L.A. and used that dream to manage, to inspire, to keep me going.  I’ve lived there twice and visited the city dozens of times, sometime for a day, sometimes—like last month—for many weeks at a time.  I go there to recharge, renew, reboot, and reimagine my life.  Sometimes it’s real, sometimes it’s fantasy, but one thing’s for sure: I’ve left pieces of myself all over that city, which I like to describe with a paradox, as the sunniest and saddest I know.

Like every unhappy child who dreamed that Hollywood stardom was the panacea for dissatisfaction with nearly everything about my life, I planned on going to Los Angeles from a very young age and, like some hackneyed, 1930s, dustbowl fairytale, utterly believed that “if I could only get out of New Jersey and get to Hollywood, I’d make good and show ’em all!”

I have a very clear memory that distills the power of my early belief system.  I was in fifth grade and isolating (as I frequently did) in the farthest corner of my elementary school yard—this was a self-protective maneuver designed to mitigate the intensity of the endless bullying.  I remember that it was a beautiful clear day but my heart was heavy because I felt neither the power to stand up for myself nor the courage to tell anyone about how bad things were.  Such was the nature of my shame.  Instead I would lose myself in elaborate fantasies that usually involved flight and fame, two disparate goals that provided the same sense of relief and were, likewise, easily accessible through the power of my prodigious imagination.  That particular day, I remember swinging as high as I could without scaring myself, squinting my eyes toward the bright sun and imagining that if I could just swing high enough I could fly away, soar 3,000 miles and land in Los Angeles.  Hollywood was a place I’d so invested with magical properties, that like the Emerald City, I could emerge sufficiently changed, still be who I was but somehow just better.

Such was the extent of my sadness and the power of my imagination that I really believed California and its attendant promise of fame and fortune would be the bromide for everything I felt powerless to change.  Apparently this kind of thinking is more common than you might think in the young and damaged.  I just read a quote from Alanis Morissette—she of the 33-million-unit-selling 1995 debut album—that said, “fame won’t raise your self-esteem, it’s not going to heal your childhood traumas, it’s only going to amplify them.”  But if someone had told me that when I was nine, I wouldn’t have believed them anyway.  Like Dorothy Gale, I had to find out for myself. 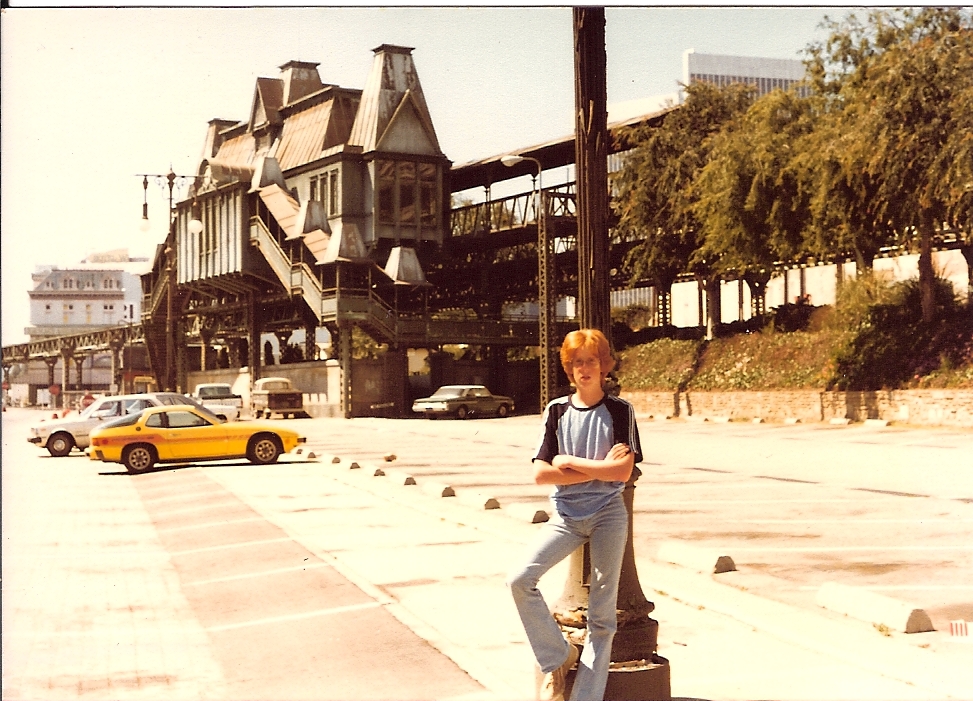 On the 20th Century Fox lot. Back in those days, part of the lot was accessible by Pico without any security at all!  When I look at pictures from my adolescence, I primarily see how uncomfortable I was being myself.

My first actual trip to Hollywood was in June of 1980.  My father had to go to there on a business trip and he said he would take me with him.  It was truly a dream come true and I have to say the actual trip did not disappoint me.  Even as a teenager I was completely obsessed with Old Hollywood, so I approached the usual tourist traps with Lucy Ricardo zest, visiting the Brown Derby, Universal Pictures, Beverly Hills, and, best of all, “Grauman’s” Chinese theater and the Hollywood Walk of Fame, among other places.  I remember the magic feeling of connection to the past as I stood in the courtyard of the Chinese Theater, where—like so many young people before and after me—I determined for certain that at the soonest possible opportunity I would return to Los Angeles for good.  I went back to the Chinese Theater a few weeks ago and took the same picture standing in the same place I stood in 1980 and observed that the wistful, emotional jolt was about not about connecting to some mythical Hollywood of the past but, instead, connecting to some long ago version of myself.

In 1986 I made good on my promise to myself and literally moved to Los Angeles the week after I graduated from college.  I lived on my cousin Sandi’s sofa in her living room while I followed up on the only lead I had in L.A., a production designer named Joel Schiller who was in pre-production on the Martin Ritt film Nuts, which starred Barbra Streisand and Richard Dreyfuss (more on the details of this amazing period in my life some other time).  A few weeks ago I returned to Warner Bros. to meet with the head of casting.  Obviously I was thinking about Norma Desmond’s return to Paramount in Sunset Boulevard.  How could I not?  Roughly the same amount of time had elapsed between Norma’s return and my own, plus I too had a driver (Ritchie), plus I’m gay and pretentious.  Of course all of this happened in my head, which makes me a little nuts myself, no?  I went to the entrance of Stage 15 where most of the sets were built and I took another picture in roughly the same spot.

Quote of the Day: Martin Scorcese on... 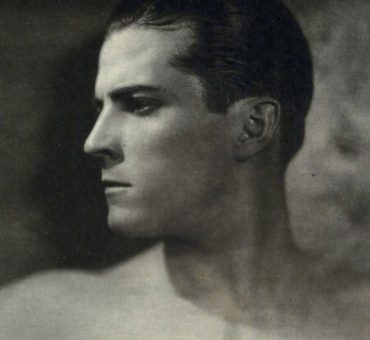 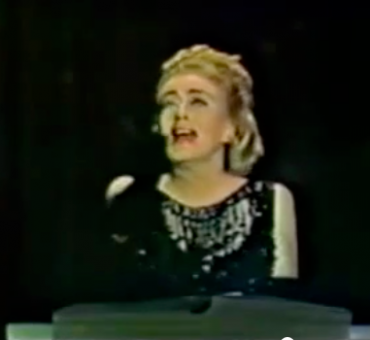