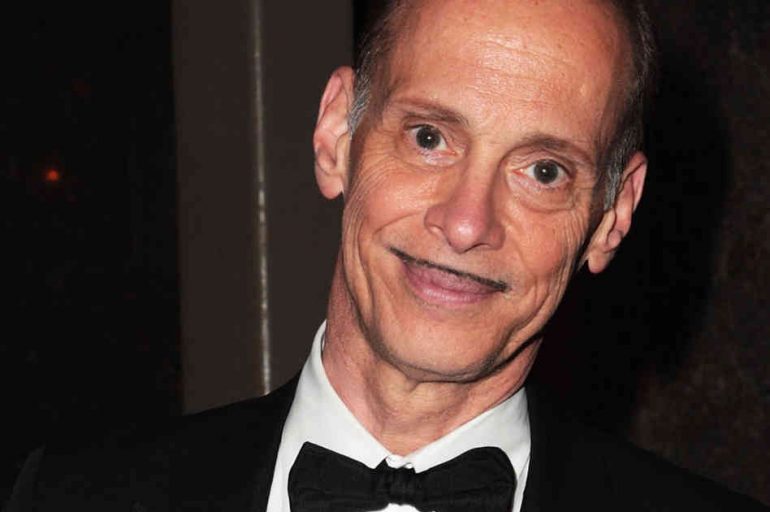 One of my favorite books as a kid was the original Book of Lists (1977) which I frequently site as an influence on Stargazing (along with Rona Barrett’s Hollywood, the Merv Griffin Show, and K-Tel Records, among many others). Recently, I happened upon this terrific list of the great John Waters’ favorite overlooked movies which appeared in the 90s edition of Amy Wallace and David Wallechinsky’s The Book of Lists.  Here is Waters’ entry verbatim: 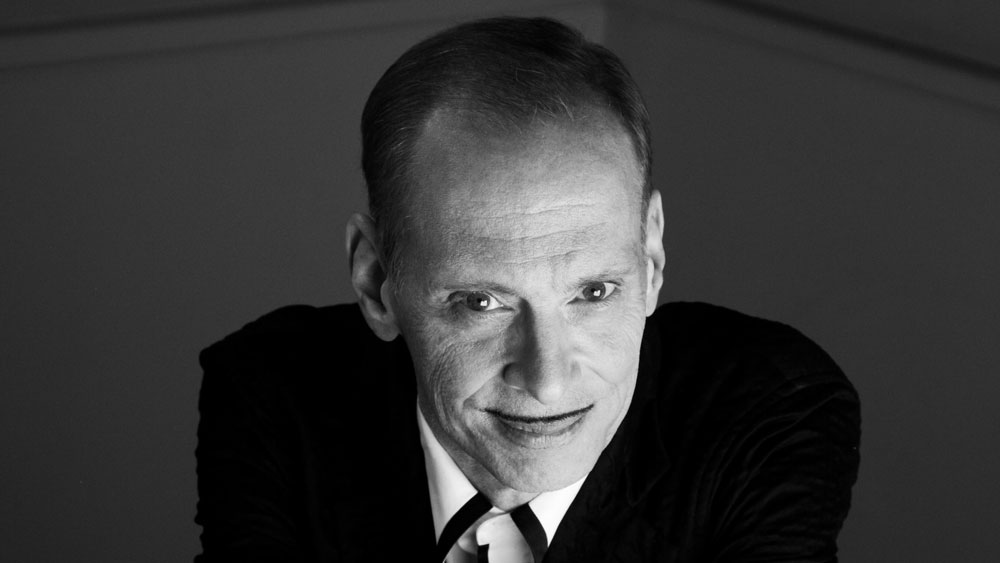 John Waters, who hails from Baltimore, created such cult hits as Pink Flamingos (1972) and Polyester (1981).  In 1988 he achieved a measure of “respectability with the PG-rated Hairspray.

Giant worms under the earth attack Kevin Bacon—it’s great and somehow not cheesy.

Leopold and Loeb, sort of.

Beyond overlooked—hated by the public.  My favorite lunatic art film.

Isabelle Huppert as the real-life abortionist who was guillotined in Vichy, France.

Biography of the crackpot inventor of the “car of the future.”

The best legal defense she ever had. 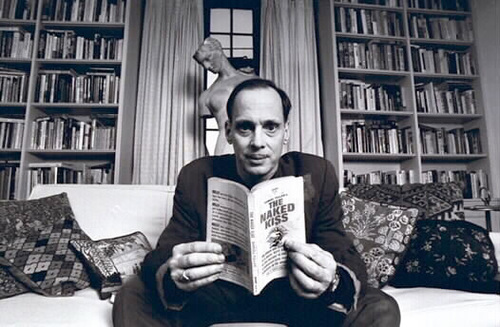 A lurid melodrama where a prostitute who teaches crippoled children falls in love with the town’s most outstanding citizen and discovers that he is a child molester.

Horrifying re-creation of the actual suburban Berlin meeting of Nazi leaders where “the Final Solution” was planned.

The best rat horror movie ever made.

The defintive version of the Alan Freed story. 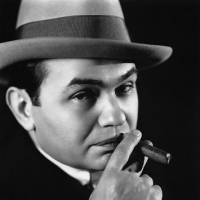 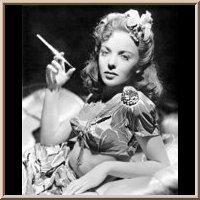