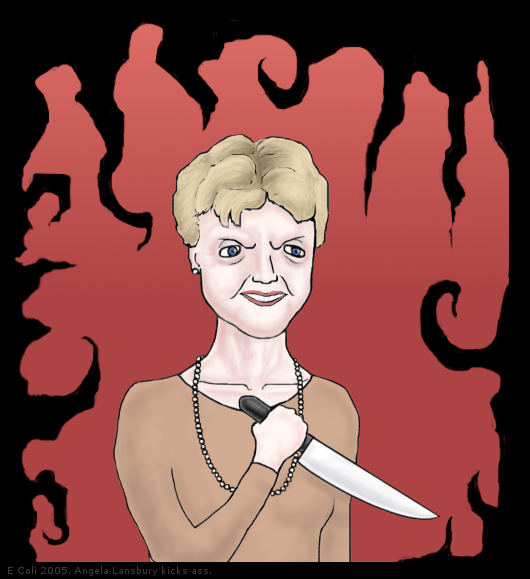 Complete disclosure: I’ve been a bad man. I found the recipe for Angela Lansbury’s Power Loaf years ago, but hid it away like a precious nugget of gold. You see, from the very first, I knew that this loaf must have magical properties because merely speaking the words “Angela Lansbury’s Power Loaf” gave me a dopamine spike and an almost narcotic-like sense of exhilaration. So why didn’t I share it? Good question. At first I could manage my conscience. The blog’s readership was relatively small, I reasoned, and I would just skim over the venerable Miss Lansbury’s loaf as I aggregated Eating With the Stars recipes: Carol Channing’s German Pot Roast; Mary Tyler Moore’s Non-Fail Hamburger Stroganoff; Mitzi Gaynor’s Tangy Rice Pilaf—meh—no big deal. “I’ll get to it soon,” said I. 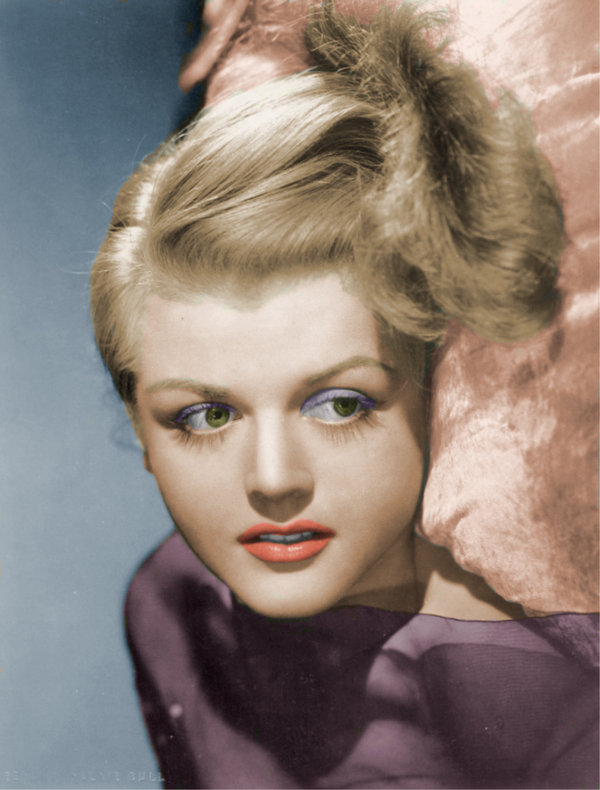 But over the years, as Stargayzing’s readership grew and Eating With the Stars disseminated dozens of recipes, I found myself continuing to kick Angela’s loaf down the road. Eventually, like slow rising yeast, it began to haunt me. But still, I did not share my secret. Was I afraid someone would pinch Angela’s loaf? By the blog’s third year, my covetousness had given way to a sort of Power Loaf paralysis and began to instigate the very thing I feared most: the recipe began to lose its magic. I began to avoid thinking about it at all, but when I did pause to reflect, I experienced decidedly un-powerful thoughts about myself—namely, that I am withholding and egotistical. I was killing the very thing I loved.

By 2014, the situation had worsened still. Each time I printed a different (lesser) recipe, I felt more guilty, an emotion that could not be further removed from Angela’s original intention of wellness that she had so generously shared. That’s when I had what I refer to as the Angela Lansbury Power Loaf Epiphany: who was I to withhold the recipe for the loaf for it was never mine in the first place? I felt sad, small, and sick of feeling sick, and I decided then and there, in a fit of feverish good cheer, to let it go. It was in that very instant, my friends, that a positively Grinch-like metamorphosis occurred: I suddenly felt good and glad and giving; I felt light and loving; I swear I even felt my heart grow a size or two.  What’s more, in the moment that I sat down to type this post, the stunning power of Miss Lansbury’s loaf returned to me!  Once again my imagination danced with the glory of all the loaves that ever were and all those yet to be. Life is full of lessons that must be learned repeatedly. Here is what I learned from my Angela Lansbury Power Loaf Epiphany: only through giving can we protect the gift of someone else’s good intentions. So slice up Angie’s loaf and pass it on!

Directions: In large bowl, pour boiling water over cracked wheat and stir. Stir in shortening, honey and salt; let cool to lukewarm. Sprinkle yeast into warm water; let stand until frothy; add to wheat mixture. Gradually stir in 3 cups (750 mL) flour. Stir in bran flakes, oats and wheat germ. Mix very well and cover bowl with damp cloth. Let rise, about 1 hour, until doubled in bulk. Punch dough down. On floured surface, knead dough until smooth and elastic, blending in as much of remaining flour as needed if dough is sticky. Divide dough in half and place in 2 greased loaf pans. Cover and let rise in warm place until doubled. Bake in 350 degrees F oven for 45 minutes or until loaves are well browned and sound hollow when tapped.

Eating With the Stars: Mary... 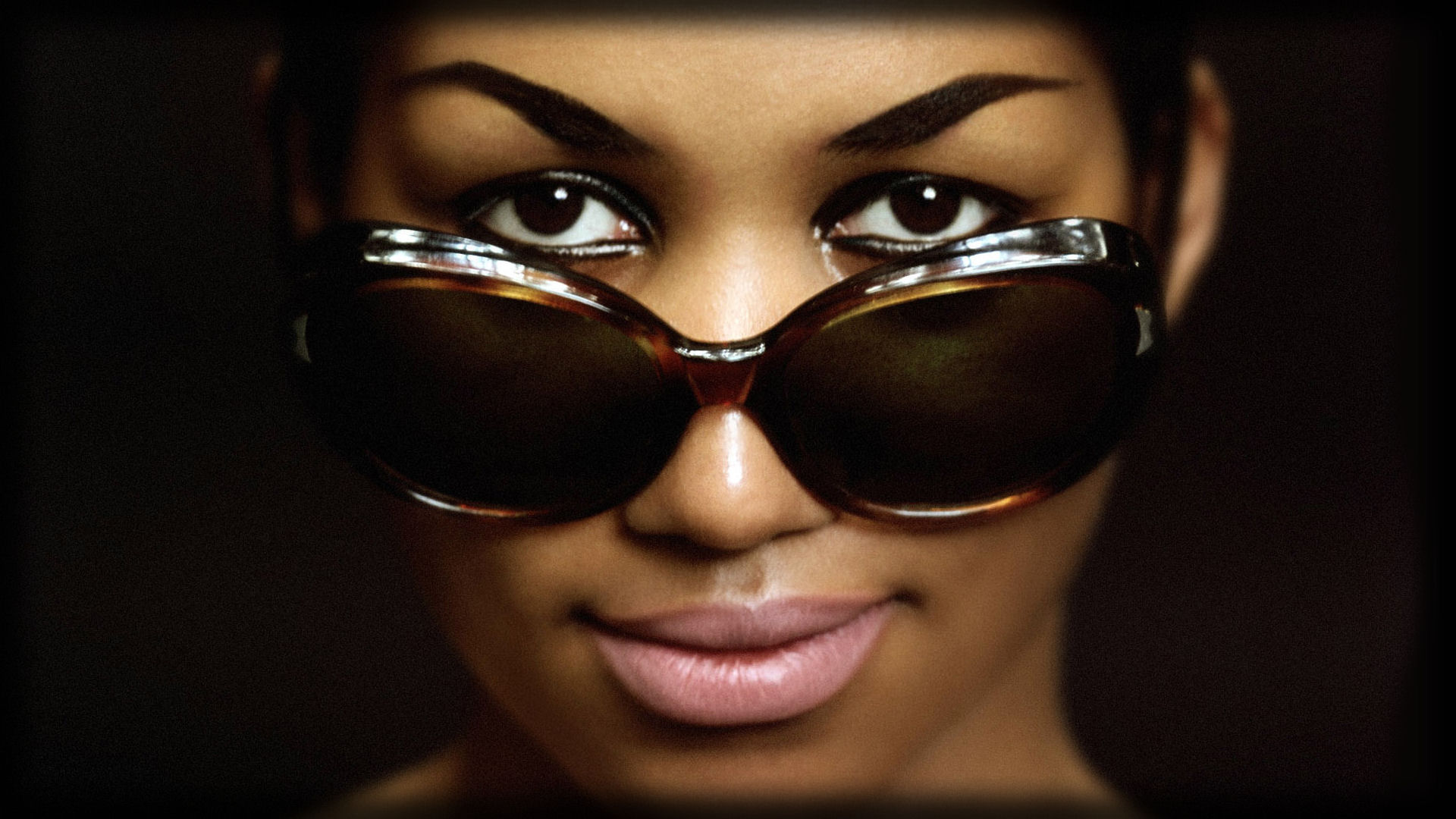 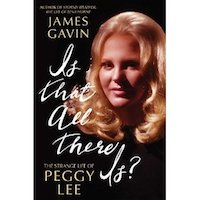