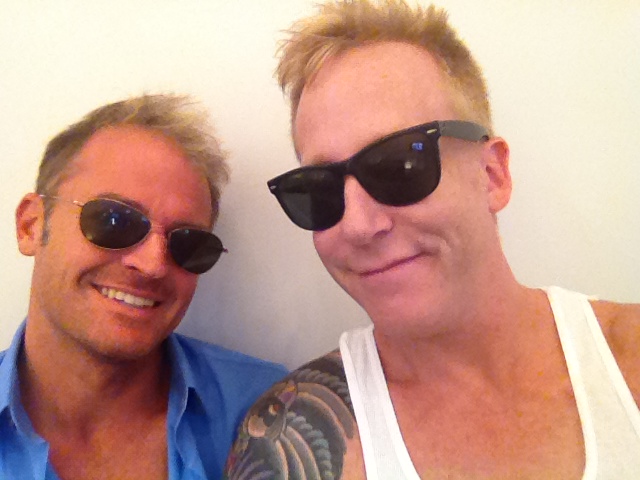 The Stargayzing Collection of... 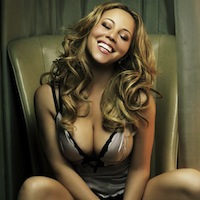 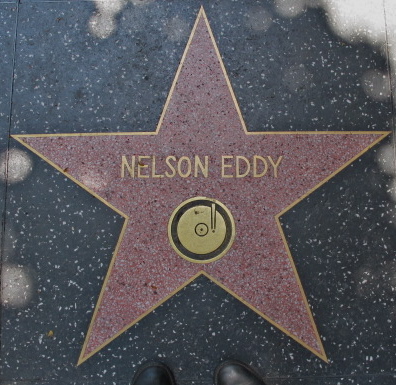