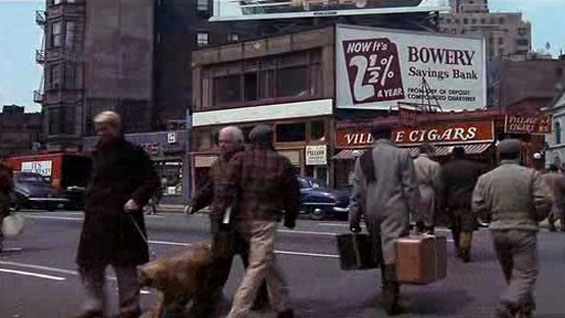 Almost completely shot on location in Greenwich Village, Next Stop, Greenwich Village, Paul Mazursky’s autobiographical film is one of the most overlooked American movies of the 1970s. Having arrived in the Village in 1983, just a few years after the film was shot, this beautifully written coming-of-age comedy brought back a cascade of memories,and effectively captured the urgency I felt about escaping from New Jersey and getting to Manhattan in a very personal way. Toward this end, the film is greatly aided by its use of a veritable picture book of locations, a few of which are still there (the Village Cigar Store, Julius’ Bar). 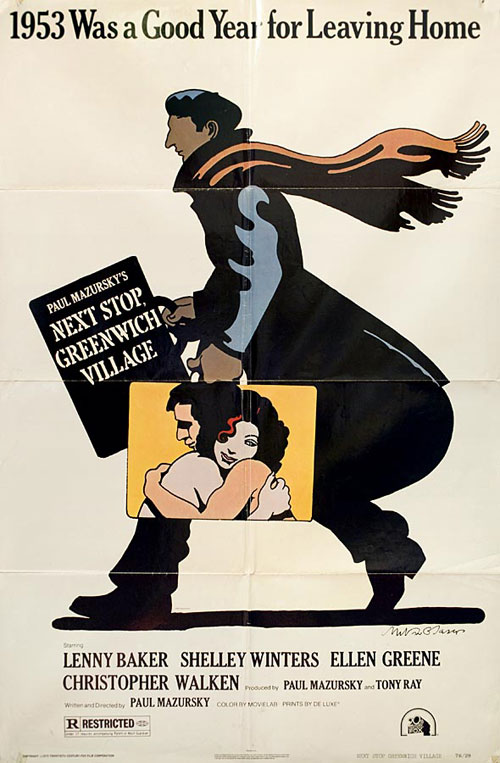 Next Stop, Greenwich Village features the career highlight of Lenny Baker, who stars as Larry Lapinsky, the young actor who leaves Brooklyn to seek success “in the city.”  Judging by his work here, Baker was in the league of Al Pacino and Robert DeNiro, but died quite young.  Next Stop, Greenwich Village has warmth, richness, and tremendous charm.  In addition to Baker, the cast is filled with pitch-perfect performances by talented star-to-bes like Ellen Greene, Jeff Goldblum, and  Christopher Walken, as well as veteran character actors like Lou Jacobi, Lois Smith, Rashel Novikoff and —most memorably—the great Shelley Winters, who plays Faye Lapinsky, the prototypical Jewish mother.

In a series of great scenes, Winters shows why Hollywood regarded her as the go-to gal for high-strung harpies for fifty years. In one of her very best moments, Winters crashes her son’s apartment only to find a party in full swing.  Flamboyant African American homosexual “Bernstein,”  played by another great character actor, Antonio Fargas, pulls Shelley to the dance floor for a fast jitterbug.  In a sequence both funny and touching (typical of this film), Winters brilliantly reveals that underneath Faye Lapinsky’s rigid exterior is a closet bohemian.  This exchange is typical of the film’s snappy dialogue:

My Favorite Photo of Myself: In Front of the Village Cigar Store, 1984 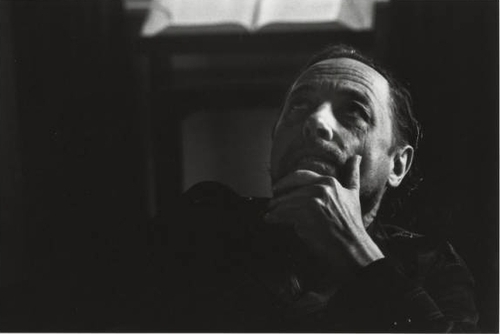