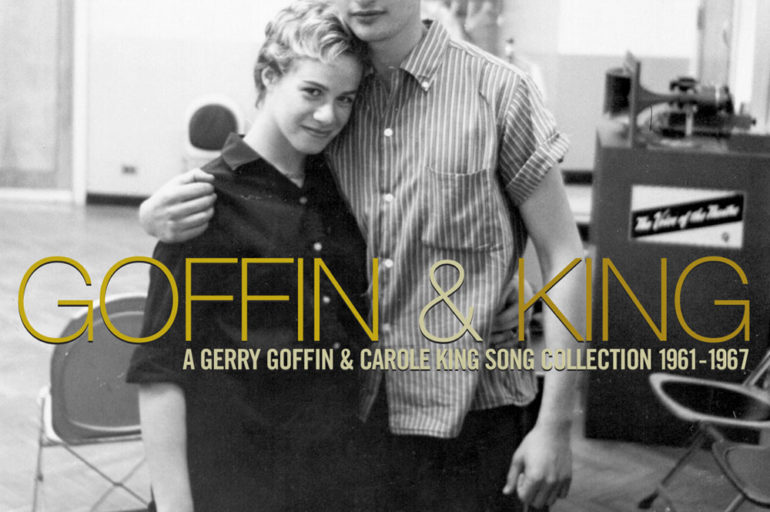 “Will You Love Me Tomorrow” (sometimes called “Will You Still Love Me Tomorrow”) was the first hit written by Brill Building writing team (and then husband and wife) Carole King and Gerry Goffin.  The original version by the Shirelles became the first song by an all-female group to go to number one in the rock era and the durable, timeless standard has literally been recorded dozens of times since then. 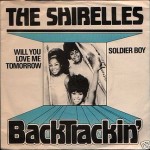 What is it about this song that makes it so enduring?  Perhaps it’s the way its simple, relatable lyrical concept is married to its emotionally elegiacal melody.  Like most great songs, it’s hard to imagine the lyrics and melody existing apart from each other—as if they were created as one.  Because “Will You Love Me Tomorrow” translates so well from genre to genre, language to language, and decade to decade, it has become one of the great copyrights—a published song with multiple recordings—of its era (or any era, for that matter); it sounds equally good with a full orchestra or small group, on the guitar or piano, uptempo or as a ballad.  Depending on the interpreter, it’s convincingly country, rock, R&B, or Broadway.  50 years on it is safe to say that there is very little this song cannot do!  The fact that it continues to be recorded every year ensures that it will continue to be as vital in years to come as it was back in 1960.  What has happened to WYLMT over the years is truly the dream of every songwriter.  Here is the original Shirelles version followed  by a (very) partial list of significant cover versions.

This partial list of the song’s cover versions is truly astonishing—an accomplishment that will rarely be equaled in todays vastly changed music publishing business. 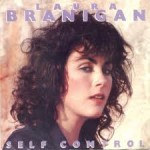 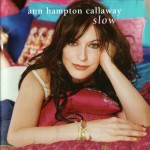 If I had to pick one favorite version, at this moment it would be the great Ann Hampton Calloway’s recording from her 2004 album Slow.  Jazzy, simple, and emotionally connected, she conveys the essence of the song in a way that is both elegant and direct.

There is a version of this song for every day, every mood.  I could have just as easily have gone with Laura Nyro or Roberta Flack or Dusty Springfield. So what’s your favorite version?

13 Songs that Should Have Been Top-10 Pop Hits, Volume 1: or, Has the Beat Killed Melody on American Radio?