I noticed over the weekend that Friday’s Woody Allen piece was the 200th blog post for Stargayzing, a milestone of sorts, and though I wanted to go on a rant today about the appalling, execrable new Beyonce single Bow Down/I Been On—which sounds less like a song and more like something cold, sharp, and disposable that a plumber would remove from under the kitchen sink of a crack house in Houston—I decided to keep it positive in deference to my celebratory mood.  (Though I just have to say that the marketing machine that is Beyonce is turning out to be a huge disappointment to me, completely subsuming the singer.   On the one hand she freely says that she wants to make R&B accessible and important at the same time that she delivers a single that has no discernible trace of humanity or soul, a strategy that may deliver short term results but will do nothing to create a body of work that is anything more than ephemeral and badly dated).

Speaking of badly dated, but in a good way, let’s move on to Dante’s stirring performance of the Theme From “Exodus” with you, it’s so much more, well…emotional!  The theme from Otto Preminger’s 1960 epic about the creation of Israel is a suitably stirring tribute to that event, and Dante does it justice. In addition to my fixation on Dante—his voice, his look, his deportment—I’m also fairly obsessed with the piano player, who must have been a part of the Stairway to Stardom house band, as he is memorably featured in so many of their videos.  I know that there is still time for me to become the piano player, and if Beyonce doesn’t stop posing in front of her wind machine and start actually singing again, it just may force the issue!

I’m thrilled to still be writing this blog and grateful to all of my readers who enjoy stargayzing with me.  I can’t think of a better way to show you how I feel than with a clip from my all-time favorite show, a clip that I simply cannot watch too many times.

Stairway to Stardom Redux: A Thrilling Medley and Promo Spot From The Legendary Miss Evie Day!

Reach Out and Touch (Somebody’s Hand): My Three Nights with Diana Ross, Including The Night She was Snubbed by Beyonce! 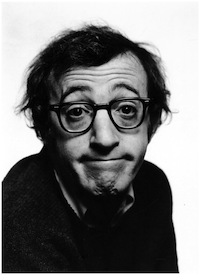 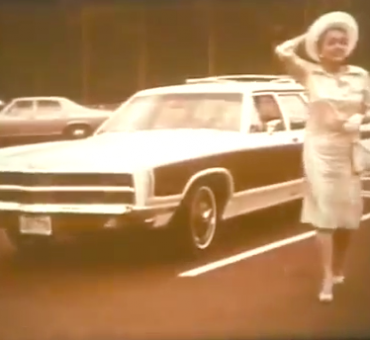