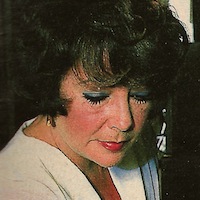 Eating With the Stars: Michael...

Eating With the Stars: Lillian... 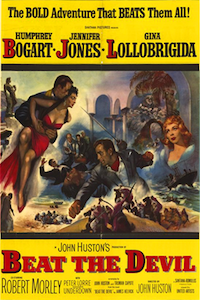