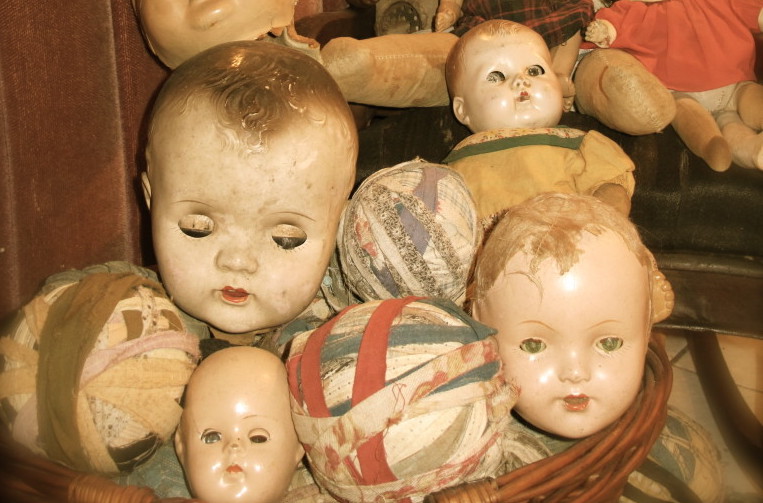 When I was a kid, I was exposed to two diametrically opposed perspectives regarding dreams.  Grandma Frances, my father’s mother, was practical and notably un-analytic: she worked for the I.R.S. When I was ten or eleven, I remember her dismissively explaining that dreams were random and meaningless,”It’s just a dream—doesn’t mean anything,” she said. On the other hand, my mother is a psychologist with additional training as a psychoanalyst. As a child I had twenty-four hour a day access to an ongoing dialogue about the importance and meaning of dreams. It’s no wonder that my mother and my grandmother had no small amount of antipathy toward each other. I was reminded of these two strong willed women with divergent beliefs when I had my recent dream about Demi Moore, but I could not help myself from trying to parse together a cogent explanation for why I would possibly be dreaming a little dream of Demi.

In my dream, Demi was running down a dim hallway with her arms full of canisters—the old fashioned kind of large, metallic silver film cases that you would see in the pre-digital age. The hallway looked like one of the editing suites in the Film Center building on 9th Avenue. Demi appeared to be an emotional wreck and fairly disheveled (not just for a movie star, but for you, me, or anyone). She was trying to get someone to see her work. I was seated near to several other people, film editors I think, who were indifferent to her entreaties to look at what she had. Their impassive reaction struck me first as surprising (it’s Demi Moore, guys!), then patronizing, as poor Demi tried to first charm, then cajole the horrible editors to look at her footage. “I really think it’s worthwhile,” pleaded Demi.  One said, “Yeah sure, sister,” like a cab driver in a 1950s film noir. The moment hung there painfully, as Demi sized up the situation, taking in the full measure of her failure to get even a single affirmative response.

“I’ll look at your film,” I broke in reflexively.  “Really?” asked Demi. “Really? You would?” she asked tearily, her raspy voice a model of economy, expressing so much sadness in so few words. “Sure, why don’t we go find an empty editing bay,” I added.  “Thank you so much,” she sobbed with gratitude, trying to regain her composure. What seemed odd to me was that she had no idea who I was, so why would she care what I thought of her footage? It seemed to make no difference because she just wanted someone, maybe anyone, to look at the precious contents of the metal cases now flopping down around her in a clumsy pile, like some old Diane Keaton bit, except that it was Demi Moore, so I’m sure it’s more like some old Demi Moore bit except that I can’t think of any Demi Moore movies where that would happen, (plus, I am hesitant use the word “bit” and Demi Moore in the same sentence.)

Poor Demi has never seemed like the most strongest of people, always suggesting that below her comely facade is a struggler. And then, as if to prove it, she collapsed in my lap, heaving and thanking me for taking the time to watch her movie. That’s when I noticed that she had weird, matted doll hair which clumped together in decidedly un-movie star like tufts. “It’s okay, Demi,” I said, in an attempt to comfort her, “it will be okay.”  And…scene.

And that was it. The alarm went off and I was no longer cradling a famous actress in my arms but a king size pillow. I rolled over and began to rewind the  dream, wondering why I had it and what, if anything, it meant.  Grandma Frances told me to get up and brush my teeth and my mother told me write down every detail before they disappeared. Was the dream a random assemblage of meaningless images or a narrative containing secret learning opportunities for me? Sure, I could relate to Demi’s need to be seen and heard; I honed in on that immediately. But out of all the actresses in the world, why did my unconscious choose Demi?

I wrote down the dream, but nothing occurred to me; another moment lost in thought. I looked back once more at the page and skimmed its narrative like film through a moviola and then I saw it: Demi Moore:  “D.M.”

Heartfelt thanks for taking the time to look at my work, 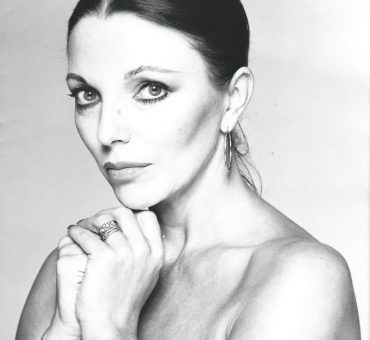