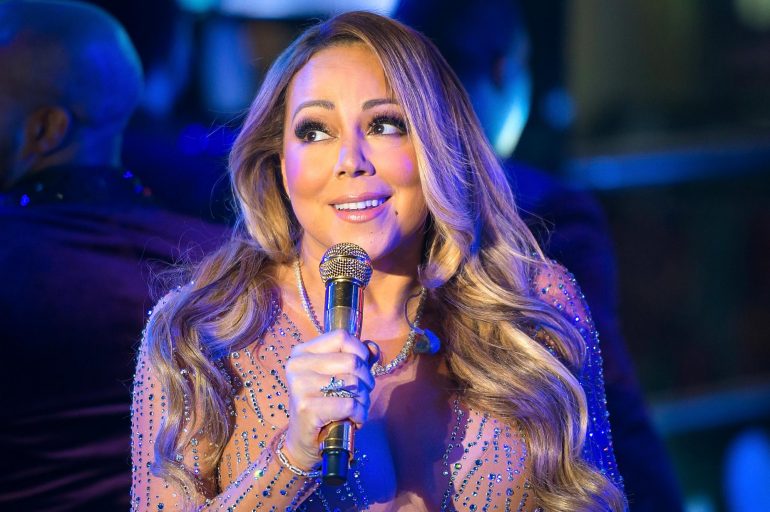 Reviewing the footage, I was reminded of Mae West in the 1978 film “Sextette,” particularly one brilliant sequence that features a young pre-007 Timothy Dalton reassuring the 78-year-old legend that she is as sexually irresistible as ever. From the look of things, his was a job with long hours. Dalton approaches his task by singing the Captain & Tennille‘s “Love Will Keep Us Together”–naturally. Delusional Mae appears to agree while relating primarily to her props, a bouquet of roses and a three way mirror. This leaves the handsome Dalton to fend for himself while the star can focus bigger challenges than sex, namely walking out of frame and occasionally saying, “Whatever” like Mae West.

Mariah is like Mae West because she also has a magic mirror, her sound guy, and a suitor, her audiences, who are complicit in perpetuating the notion that she can still sing. Together, the sound guy, the audience and the diva have been pulling off this “sleight of voice” trickery since the 1990s, which technically makes Ms. Carey more celebrity magician than singer. Though in a cynical way I am impressed with how long she has been getting away with this, she should have never been regarded as a standard of excellence. Many will defend her because they are invested in the illusion, but personally, I don’t like being duped, especially by someone so arrogant they don’t believe a performance this bad might indicate the need for a serious response. It will be interesting to see whether this fiasco finds its way into Mariah’s World, the star’s “reality” show. I’m betting it doesn’t because it’s the wrong kind of reality, the kind that is based on facts instead of sweet, sweet fantasy.

“Melisamania”: The Art of Good Singing Has a Terrible Case of the Runs

Annie Ross at the Metropolitan Room,... 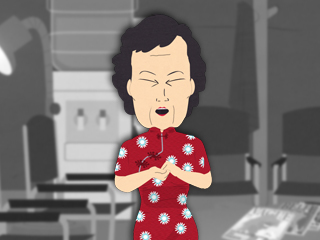 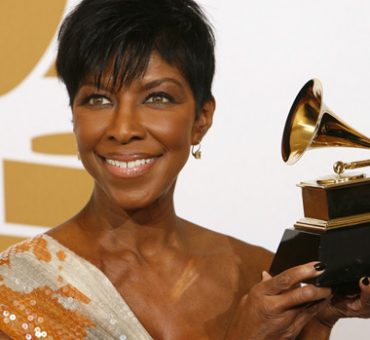