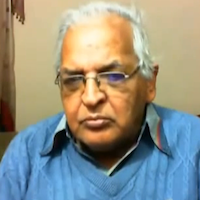 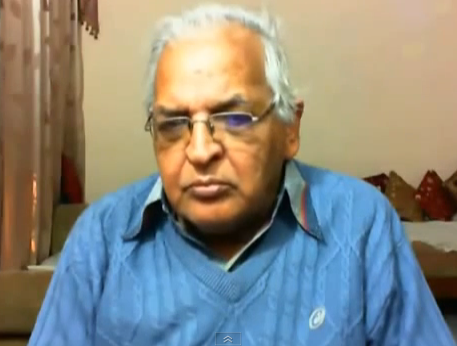 What is it about Michael Jackson’s “Beat It” that makes it a siren song for crazy? Every January 1st I like to wing in the New Year with the inimitable Wing’s stunning rendition of the song, but here is something altogether new: a phenomenal version of the song by a DoctorKC, a man with—wait for it—over 4000 videos on YouTube peforming to TV tracks.  This must certainly be some kind of record.  Aside from DoctorKC’s obvious musical gifts, I am struck by his demeanor which is, truth be told, is more like that of a urologist than a singer.  Welcome to the D.I.Y. world of YouTube—and aren’t all of our lives enriched because of it?

I am so glad that I can use the platform of Stargayzing not to just to shine a light on the great stars of yesterday and today, but also the near-great stars of tomorrow.  And then we should create yet another category for artists like DoctorKC: “not so great but intensely aspirational”; “potential stars whose affect most resembles a health care professional”; “bored retirees with a camera and a dream.”  And really, who can’t relate to that?

What are your thoughts about this diamond in the rough?

Let’s Wing in the New Year With “Beat It!”

9 of the Shortest Oscar Winning Performances 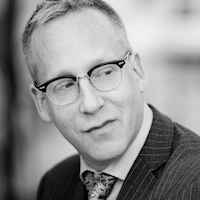