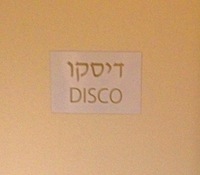 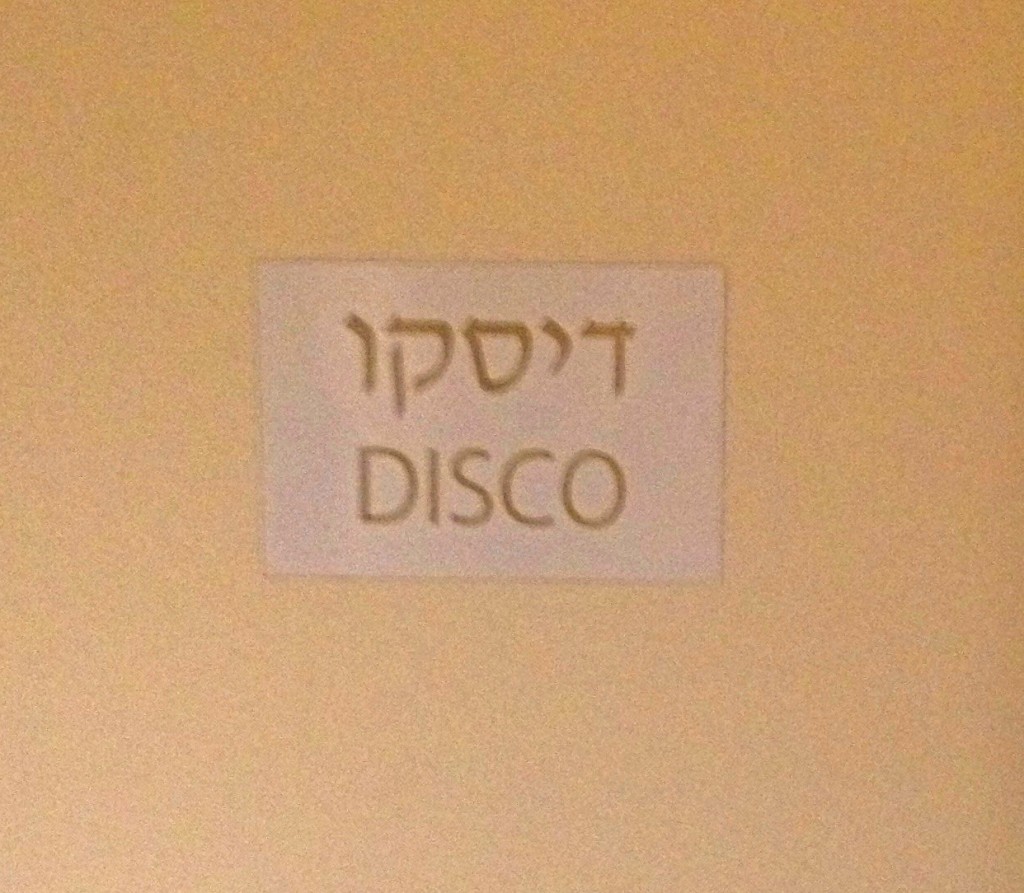 Anyone who thinks disco music, or at least the “disco” appellation was eviscerated in the homophobic backlash of 1980, hasn’t visited the Dead Sea lately.  Although I enjoyed a wonderful massage as well as the phenomena of effortlessly floating in the salt- and mineral-rich water of the ancient sea, those pleasures were small kreplachs compared to the discovery of an unassuming door that simply said “Disco” in a tucked away part of the basement of the shabby Hod Hamidbar Hotel where we stayed. 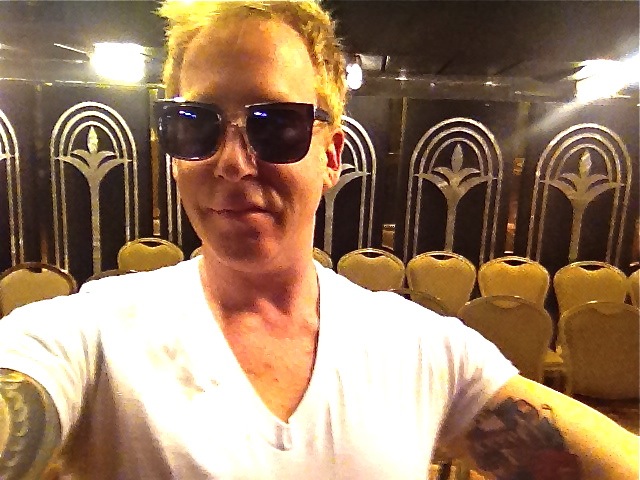 Realizing I was alone, I approached the door, turned the handle, and I was in!  This was extremely exciting for me, not to mention convenient, as it saved me the trouble of having to bother the management to give me access to their disco and possibly have to contrive a false pretense for doing so.  (What could I have said anyway, “I’m doing research on old discos in run down hotels?” or  “I had my Bar Mitzvah here in ’79—it was great you should have been there—can I take another look?”)

What I found behind the disco door proves that the sea itself wasn’t the only thing impervious to change.  The hotel’s party space was a literal (if half-hearted) throwback to 1979, which is probably the year the hotel was built.  The room had all the essential ingredients of a really mid-level geriatric disco of the period: a few colored lights,  d.j. booth, a bar with a vaguely art deco motif, a small dance floor, and two peculiar rows of well-padded chairs for those who might rather observe than get their boogie down.  (Given the current residents of the hotel, mostly older folks from Russia, the chairs seemed to be a particularly functional touch.)  Appreciated as time capsule, the secret room reminded me of the kind of party space you might see on an old cruise ship or in the basement of synagogue used for Bar Mitzvah receptions, both of which seemed reasonable considering I was in an old hotel on Israel’s Dead Sea.

The whole little trip back in time reminded me of a very strange, absolutely awful, old disco song from my not-unimpressive personal collection of bad music called Kosher Disco.  I have been waiting patiently for an appropriate moment to share Kosher Disco for over a year and I can finally say with complete confidence that I think I have found the perfect moment!

By the way, as I was leaving the hotel’s kosher disco, my friend Paul was passing by to go float in the water.  “Ya like that, huh?” He asked?  “Look at the door—  it’s a bomb shelter!”  I looked at the door, reinforced with heavy steel, and realized it was true: the hotel’s bomb shelter was also its disco, which would give a rather meta feeling to old dance floor favorites like The Trammps’ Disco Inferno or The Gap Band’s You Dropped a Bomb on Me!

What Shall I Wear? A Fashion Game For... 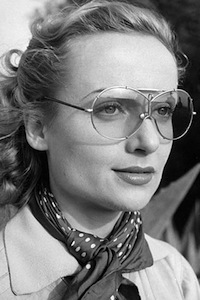 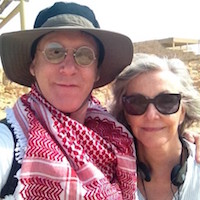 Everyone's a Shopper: Me and My Mother Visit Masada