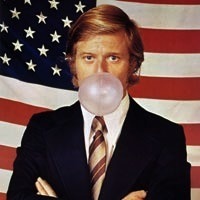 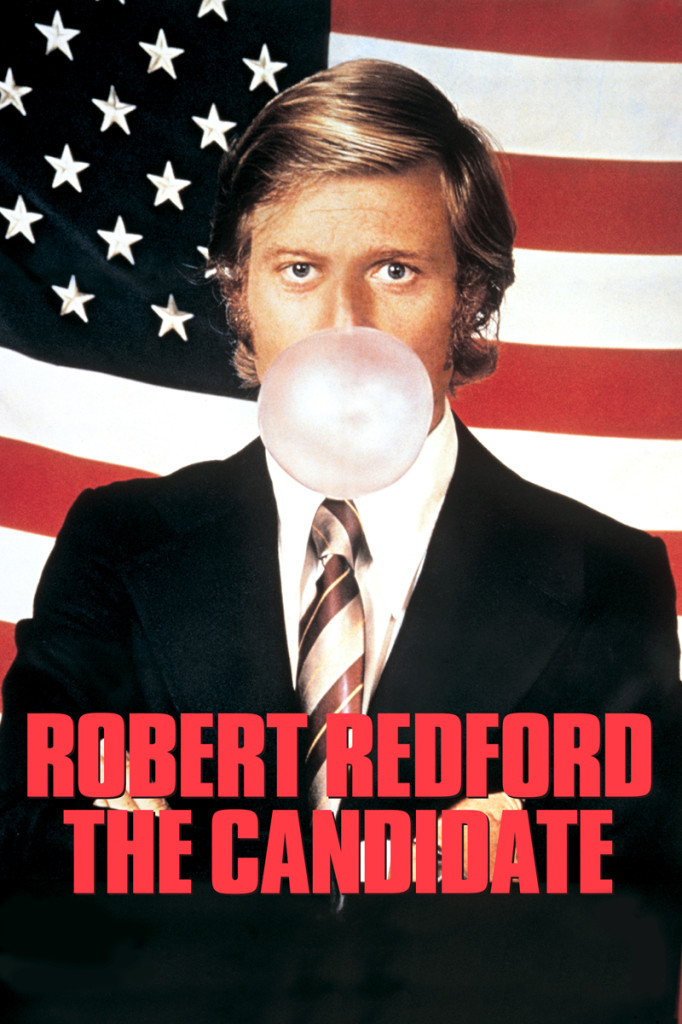 I just read a long article in Entertainment Weekly about the misfortune of the VFX industry which, despite the absolute prevalence (and to me, tyranny) of special effects-driven fare, would appear to be struggling due to the profit-driven imperatives of the multi-national coporations that make these generally odious films.  While I don’t wish financial hardship on any of the thousands of talented, apparently struggling craftspeople who work in the field, perhaps EW might show some love for moviegoers everywhere who are forced to endure season after season, year after year, of the numbing sameness of VFX films themselves.  Perhaps an interesting story with a great script is simply too much to ask from a film that needs to be understood in any language.  After all, these films, formerly called “movies” are now referred to as “franchises”, a word once associated exclusively with chain stores and a certain lack of character or differentiaing qualities.  But something wonderful has been lost in the global stampede for profits.

Back in Hollywood’s second golden age—the 1970s—filmmakers made thoughtful, small, idea-driven films financed by the same studios that now make movies that look like video games.  Until the blockbuster mentality became the norm, the most sought after special effect was a good script.  I thought about this last night as I watched Michael Ritchie’s The Candidate from 1972 and starring Robert Redford, then at the peak of his fame and cinematic sorcery.  Indeed, so intense is his movie star charisma that it is almost like watching a magician.  It’s absolutely satisfying enough to have Robert Redford and a script filled with great ideas and dialogue.

The film tells the story of a political candidate who loses his soul and should be essential viewing for anyone who is interested in seeing the kind of human stories that Hollywood studios used to make but have apparently been progressively ceded to TV in the Spielberg-era.  These companies have turned their backs not only on me and you but on themselves—on the traditions of storytelling that defined who they have always been.  Certainly a studio like Warner Bros. who made The Candidate and enjoyed a rich tradition of films with social relevance going back to the 1920s, is more than a little like the character Redford plays in the film.

Fact of the matter is that the studios used to make wonderful films that would be classified today as “indies” and they did it beautifully.  For an example that is entertaining and quite prescient, see The Candidate.  In their exploration of the subject, Entertainment Weekly might have simply concluded that there are too many VFX folks out of work because there simply is no replacement for a good script—the greatest special effect of all.

Everyone’s a Critic: My Jewish Mother on Avatar 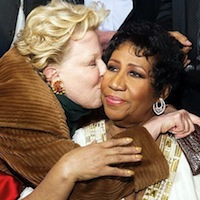 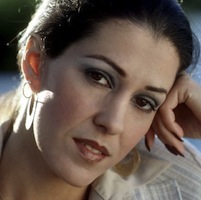