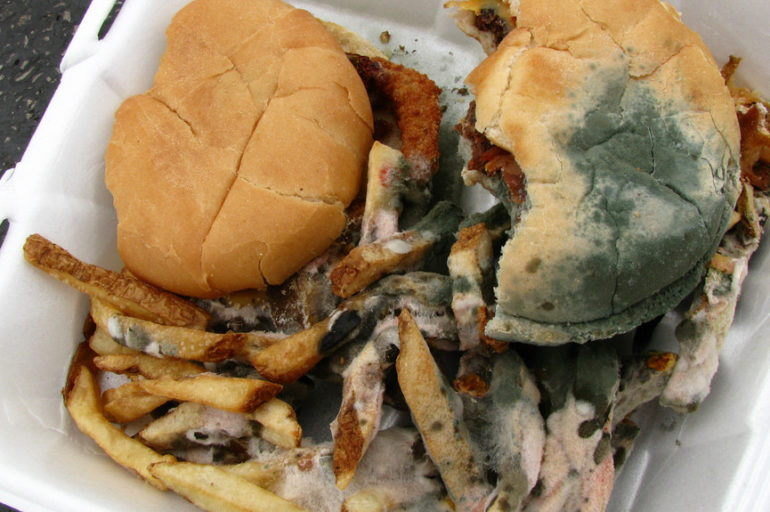 For International Women’s Day, I thought it might be interesting to drag the Texas-based burger chain Whataburger into the 21st-century and give them a little of the #MeToo treatment. In this case, it should be #Hertoo, because the illustrated history of the brand that adorns the wall of each location is absurdly sexist and factually misleading.

Today the chain has over 800 locations across the Southeast and Southwest. Pictured front and center is Harlan Dobson, the co-founder of Whataburger, which he founded with a partner in Corpus Christi, Texas in 1950. The partners parted the following year, allegedly because of a disagreement about raising the price of a Whataburger from a quarter to thirty cents.

So who is that old lady standing behind Mr. Dobson? I wouldn’t blame you for assuming she’s Harlan’s dear mother who, perhaps, provided the recipe for the burger. She seems to be saying, “Whatason!” As a branding and messaging professional, I was aghast to learn she is not Grandmas Dobson at all, but Harlan’s wife Grace, whom he married around the same time as the hamburger price disagreement.

But here is where it gets interesting: Mr. Dobson died in a plane crash in 1967 and Miss Grace took over the company, became Chairman of the Board two years later, and proceeded to run the company till *1993*—a longer period than her husband by many years—overseeing its growth and success. One would reasonably assume that she was also very involved in the business during the year’s preceding her ascendence in 1967, in addition to her formal years of leadership.

Whataburger is still privately held by the Dobson family. So here’s my question: what do the Dobson kids have against their mother that would make them want to depict her as an old lady who looks like she accidentally walked into frame on the way to picking blackberries, instead of the savvy matriarch who appears to be more responsible for the company’s overall success than Harlan Dobson or anyone else?

Maybe its time for the Dobson family to create brand collateral that more honestly reflects Grace Dobson’s place in their narrative. #Whatasexistburger

P.S. Even McDonalds would appear to have a much better grasp on current events, having flipped their arches for Women’s Day.

How Famous Was Barbra Streisand in...