Of all the TCM guest programmers who have sat down with Robert Osborne, Alec Baldwin stands out as—to use one of the network’s favorite words—the most essential. His fascinating insights are uniquely informed by his own experience in front of the camera, a high degree of cinema literacy, and a keen intellect. His perspective on whatever he discusses is so compelling and charismatically conveyed that I found myself wishing he would never leave.  (More evidence of his conversational skill can be found on his extremely good NPR talk show, Here’s the Thing). His recent contributions to TCM’s Pre-code programming were typically illuminating; I found his observations about Marlene Dietrich and the ineffable qualities that differentiate a movie star from an actress to be worthy of transcription. Here is what he said about her after a screening of Blonde Venus (1932). 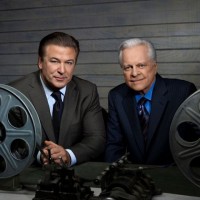 “…Movie stardom is that thing people talk about where you can’t take your eyes off someone.  And when you see them you gravitate to them because there is no one else like them.  They have some combination of their psychological interior life; their external beauty; their poise; how they hold themselves and how they perform as a performer or not perform as the case may be; they kind of withhold and make the camera come to them.

And was there anyone on earth who was more compelling on film than Marlene Dietrich?  There is something about actors who make you come to them: Mitchum was like that; Newman, in a way.  Great, great, great film stars…you had to come to them, they made you make the journey to them and there was something waiting for you when you did.  And she was someone, there was just something about her—a quality about her—that I haven’t seen before or since.  She really is a very, very singular sensation.” 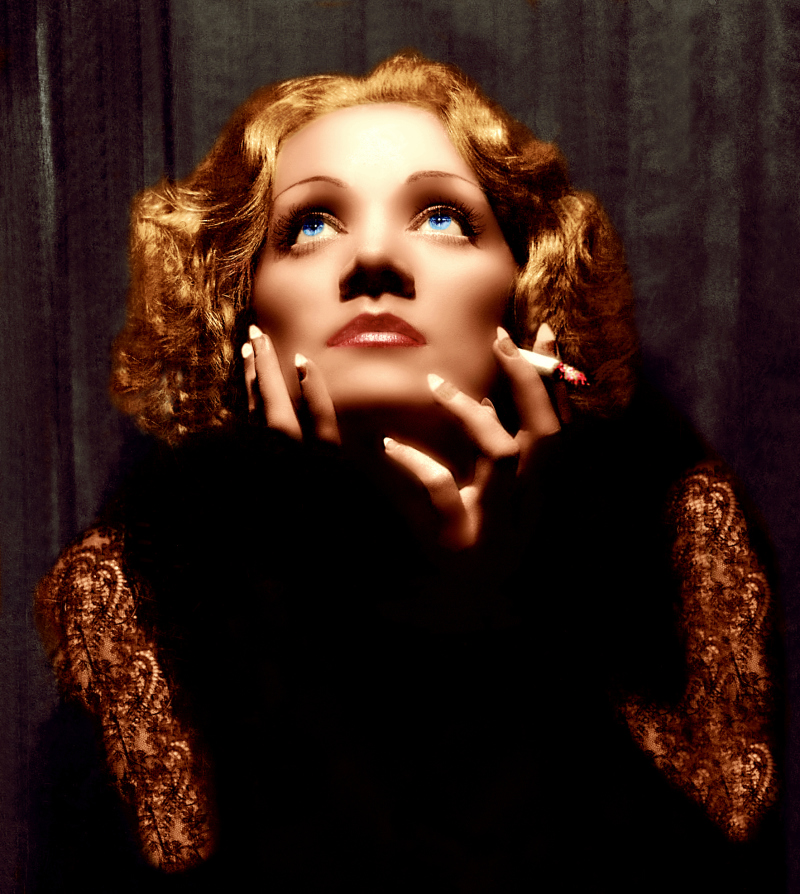 Movie Quote of the Day: John...

Notes From the West Coast: Can Anyone... 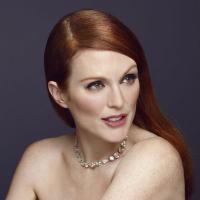 Quote of the Day: Julianne Moore on Women's Movies 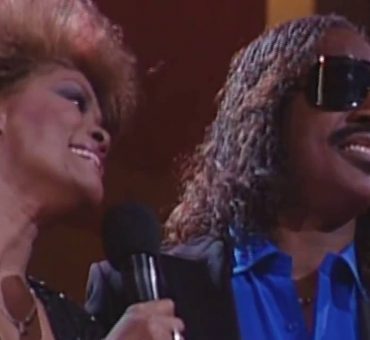