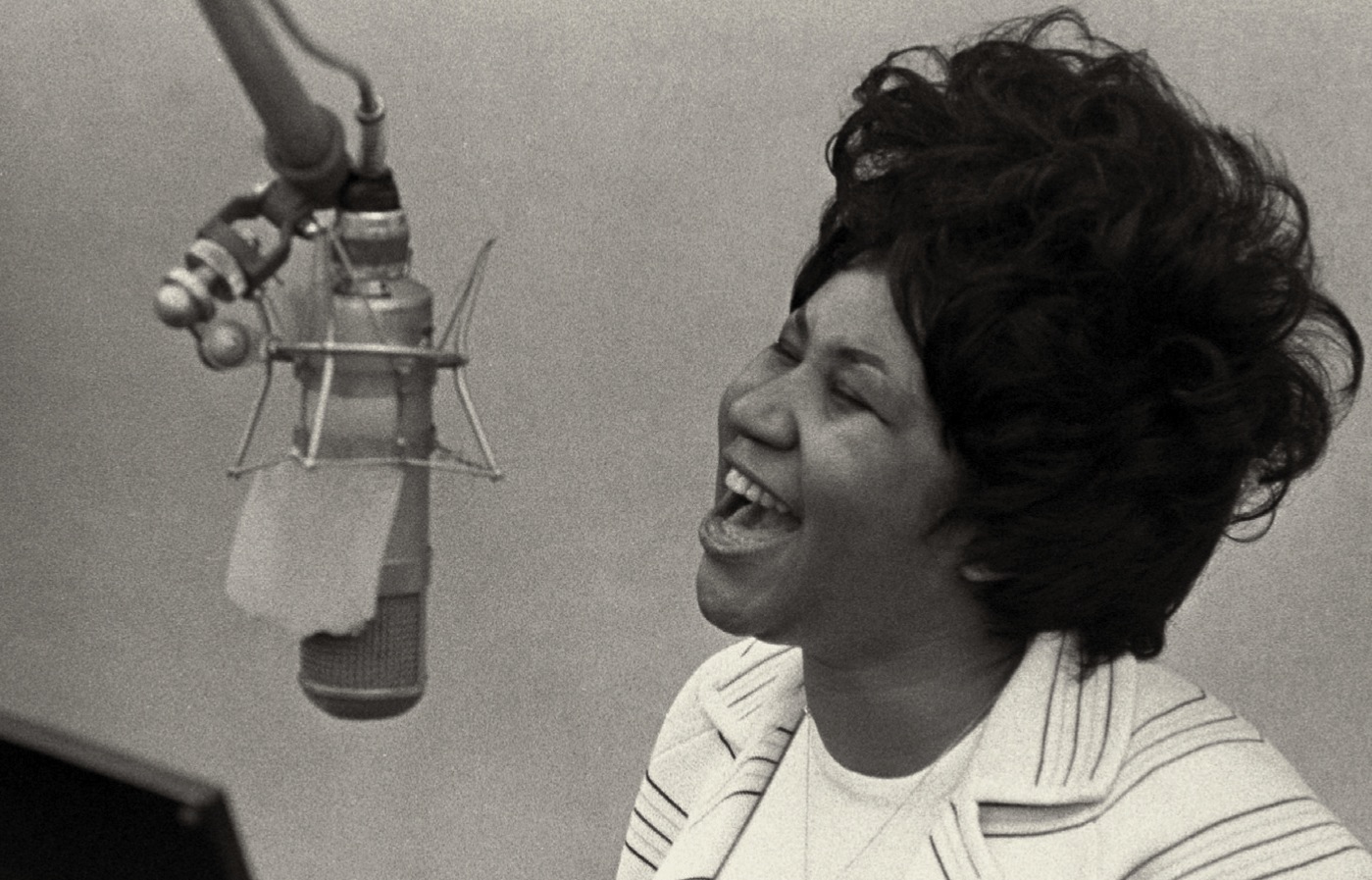 With such a bounty to choose from, you might think that coming up with one favorite Aretha Franklin recording should be rather difficult, but for me it’s easy: Sweet Bitter Love, a song written by Van McCoy that the singer has recorded on no less than three separate occasions.

Of course, Franklin is a national treasure.  Her accomplishments over a 50-plus year career which comprises hundreds of recordings, are staggering and only exceeded in scope by the vast range of her musical talent.  She has sung everything, from jazz to soul to showtunes, and sung so much of it exceptionally well.  Her music was inextricably woven through the civil rights movement and her importance not just as a musical icon but a symbol for blacks in America cannot be overstated.  A penetrating exploration of her important recordings could itself be the subject of an entire blog.

I want to share my favorite version of Sweet Bitter Love with you, but first, an anecdote: for as long as I have any memories of popular music, Aretha has always been there.  When I got my first job in the record business at Arista Records, Aretha was on the label and I played a tiny part in working her second gospel record One Lord, One Faith, One Baptism, which sold poorly, so poorly in fact, that the Arista sales department where I worked dubbed it “One Lord, One Faith, One Copy Sold!”

When I worked for Denise Rich in the early part of the 2000s, Aretha was also around.  She knew Denise personally and professionally, having recorded one of Denise’s songs, a duet with Mary J. Blige called  Don’t Waste Yout Time.  I remember one particularly strange but wonderful phone call in an airport lounge.  Denise had asked me to call Aretha back for her and find out what she wanted.  Over the course of a rambling but spirited 15 minute discussion, Aretha told me in details about her intention of starting her own record label to be called—what else?—”Aretha Records.”  I hung up the phone call 15 minutes later exhilarated but with no real insight into the actual purpose for the call.  I found this happened a lot in Denise’s bold-faced world.

I first became aware of Sweet Bitter Love from the third recording on 1985’s smash comeback record Who’s Zoomin’ Who.  I loved the song and Aretha’s vocals were great but I wished she had recorded it at her vocal peak a few years earlier.  Then I found out she had.  That first version, recorded in 1966 when the singer was still on Columbia, was a little too fast for me and though Aretha’s vocals were sublime, I felt that some of the emotion of the song was somehow lost in the tempo.  Like Goldilocks, I wished that somehow a “just right” version could just materialize, the tempo of the 80s version with the vocals of the 60s.

My wish was answered in 2007 when Altantic released an album of rare and unreleased material called—what else—Rare & Unreleased Recordings.  The third track is a demo recorded in November or December, 1966, produced by the legendary Jerry Wexler.  The arrangement this time is perfection: Aretha accompanying herself on the piano, along with bass and drums.  That’s it.  And the vocal, oh my God, it is just blows me away—raw emotion—and, in my humble opinion, the most astonishing recording of Franklin’s career.  In Aretha’s voice I feel so much pain that it is almost too much.  One take, that’s it.  Thank you, Jesus!  Let’s have church!

Reach Out and Touch (Somebody’s Hand): My Three Nights with Diana Ross, Including The Night She Was Snubbed by Beyonce

Stargayzing's Opinion on Three Trending Topics: or, a Blatant Attempt to Be Relevant