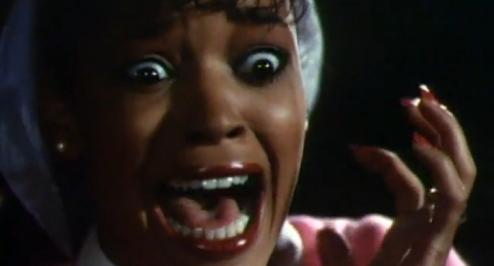 A full 29 years after conventional wisdom would have suggested she capitalize on her moment of stardom playing the ingenue in Michael Jackson’s seminal Thriller video, former Playboy Playmate of the Month and aspiring singer Ola Ray, 52, has released her debut single and video—and Stargayzing thinks she’s really done something.  What exactly that something is depends on how you feel about a six minute D.I.Y. production intended, ostensibly, as a valentine to “M.J.”  From our perspective, Ola’s video for Remember—that’s what it’s called—seems less like a valentine and more like bizarro attempt to recapture the public’s attention and, perhaps, make a little money along the way.  Nothin’ wrong with that.  How has fair Ola fared?   Well, having become aware of it just late last night, we have already watched it over 20 times!

Any music video project must begin with a song.   Remember is a curious, somber ear worm that, once heard, is impossible to stop thinking about, though it is completely bereft of a single attribute (unless you consider writing a pop song with only diminished chords to be some sort of accomplishment, which we certainly do!)  With regard to the video, our attempts to locate a narrative through line or anything resembling a cogent story proved to be utterly exhausting, so after the fourth or fifth viewing, we decided to relax and allow the piece to embrace us like a tidal wave of mediocrity.  This seemed to work much better and even created a euphoric sensation, especially during the ersatz Thriller-inspired dance sequence, wherein Ola gets lost in the scrum of the high school dance troupe she hired for the shoot.  Luckily, she is lit so poorly that her lack of ability to dance is obfuscated literally by the shadows cast by her teenage zombie co-stars and figuratively by her own outrageous ambition.  In the D.I.Y. universe she so enthusiastically inhabits, Ola’s work here as writer/producer/director/star of Remember, in the end emerges as an amateur geek squad accomplishment of near Yentl-esque proportions.

On a positive note, Ola’s body looks absolutely slamming.  On a less positive note, everything else.  In the end, I suspect Ola’s Remember will be actually be forgotten except, of course, by the sort of collectors of camp and kitsch with borderline Aspergers who sit around watching things like Debbie Reynolds’ Do it Debbie’s Way exercise video on auto repeat with the fetishistic attention to detail most folks reserve for George Ballanchine’s Mozartiana.  It is for them—I mean us—okay—me, that Ola should have dedicated her film, instead of to the Jackson family who might, perhaps, still be bristling over the settlement they were forced to pay when Ola sued them successfully in 2009 for unpaid royalties from Thriller.  Remember?

Leon Russell’s A Song For... 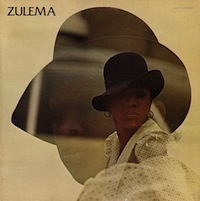 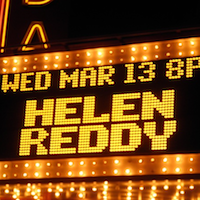