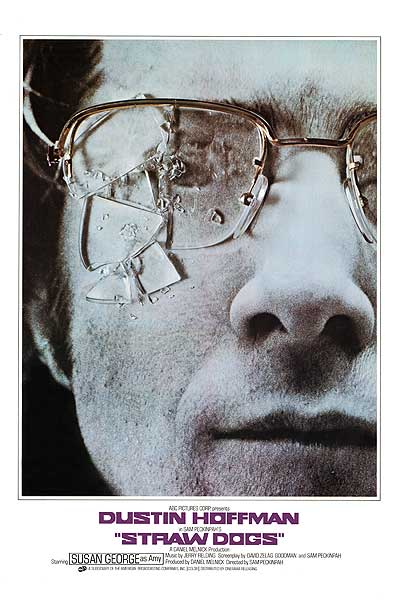 The original Straw Dogs was released in 1971 and was equally praised and vilified for it’s extremely graphic violence, particularly a long, rape scene in which the victim, actress Susan George, appeared to enjoy (at least part of) the experience.  It’s hard to understand how shocking this subject matter was at the time.

When the movie premiered, half the people walked out of the theater.  The other half felt they were watching an important, visceral cinematic masterpiece.  The film remains deeply divisive, even today.

Back in 1971, an English man wrote the director a vituperative letter that was typified the shock and anger many people felt at the time.  Peckinpaw’s reply was typical of his candor and consistent with his attitude behind the camera:

I didn’t want you to enjoy the film.  I wanted you to look very closely at your own soul.” 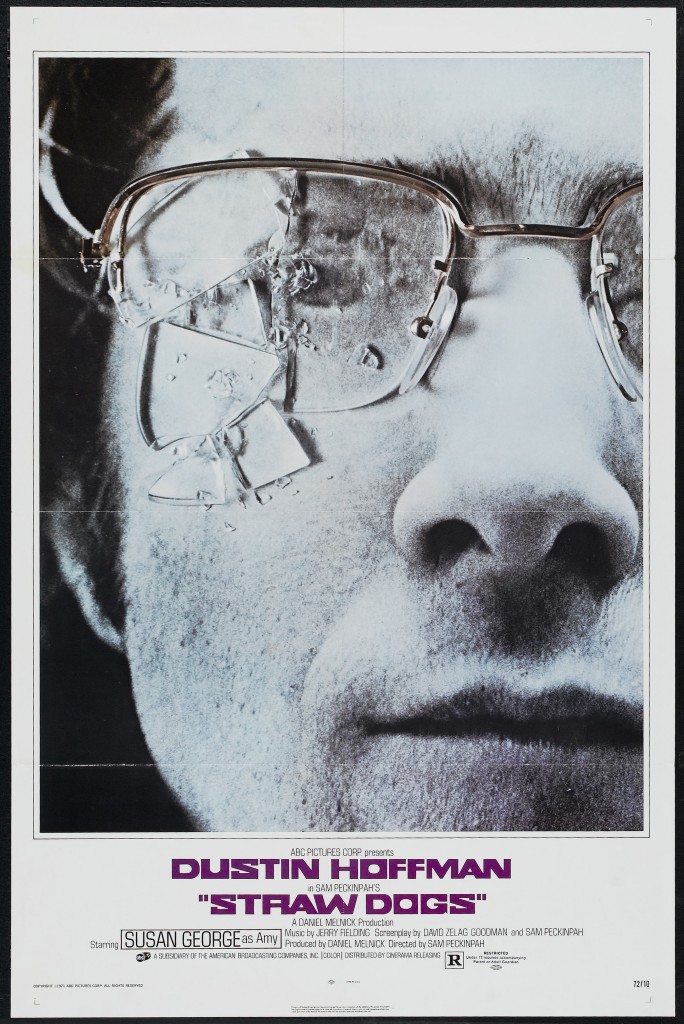 Notes From the West Coast: Hollywood... 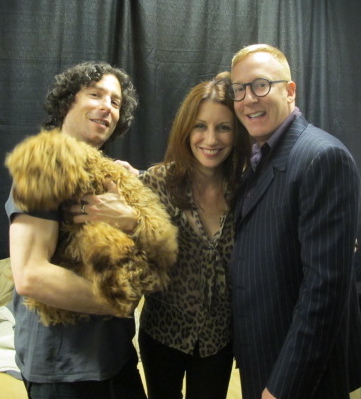 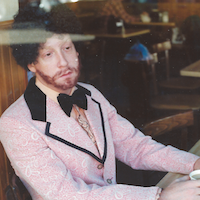 AARP and the Temple of Doom: or, Beware of the Hearse, Even if Betty White is the Driver!