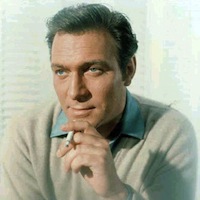 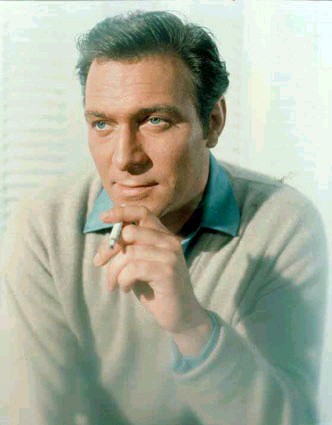 Aggregator The Week recently reprinted a piece about actor Christopher Plummer by Marlow Stern from TheDailyBeast.com that I thought was both funny and illuminating:

Christopher Plummer misses the Hollywood of old, said Marlow Stern in TheDailyBeast.com.  Today stars labor under a constant spotlight, says the actor, now 83, but in the 1950s and ’60s, filmmaking was a relaxed and rather boozy affair.  “Our lunches were three hours of eating and drinking, then we’d stumble back to the set half-cocked.  I look at some films form the ’60s and they are so slow—of course they were, we were all bombed!”  He cut way back on his drinking decades ago, but has fond memories of carousing with Peter O’Toole, Jason Robards, and George C. Scott in London and New York.  “It was like the last days of Pompeii.  We were sure we weren’t going to make it into the ’70s, so let’s really live it up while we can.”  One evening, Plummer and Robards persuaded a mounted policeman to bring his horse into a Manhattan pub.  “We had a hell of a time getting it into this long, narrow room.  We ordered Jack Daniel’s, gave the horse a big shot, and suddenly the cop realied, ‘Wait, I have to get this horse back on the street!’  There was no way to turn it around [in the bar], so we had to take it out ot the back, turn it around, and bring it out.  It took forever.  And the horse was [drunk] out of his skull!  But that sort of stuff doesn’t happen anymore.” 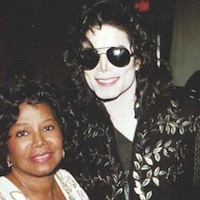 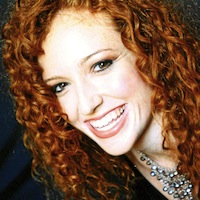