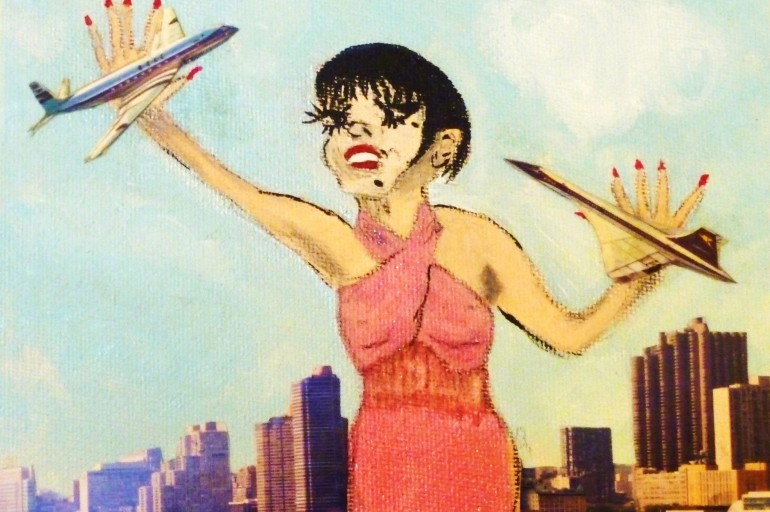 Over the last eight years, while President Obama attempted to do his job and a large percentage of our country medicated itself with important things like reality show star Kim Kardashian’s big ass, the Hydra of Lerna—the Republican party and cable news networks—successfully reduced the US political process itself to a reality show with a big ass. By casting a pretend Republican and master showman Donald Trump as the star in this new production, the Hydra has created chaos in the name of entertainment. I ask you: what is Trump but a bellicose narcissist, a sphincter with a saffron sfumato combover? The vitriol that spews out of his mouth or, as I refer to it, “anal leakage,” is broadcast with fetish-like detail by 24-hour media outlets to a desensitized, disaffected population—now an angry mob—eager to act out their fury for the cameras. Now frantic Republican elders are hinting that Paul Ryan could be the solution at a brokered convention this summer, but I’ve got a better idea: I propose we nominate a pretend Republican and master showwoman: of course, I could only be referring to Liza Minnelli.

Liza Minnelli for president!  Even just saying those four words creates a dopamine spike. As a country, we’re depressed—we deserve this. Let’s face it, the president is just a talking head anyway so why not Liza, a woman who is not only a talking head but a singing head. Everyone knows that politicians are just actors who don’t make much sense, so why not choose an actor who doesn’t make much sense who is an “EGOT” (Emmy, Grammy, Oscar, Tony)? I assure you, Stargayzers, I’m as serious as a hip replacement.

In actual fact, the idea of a Minnelli presidency is not entirely mine. It was first floated among the cognoscenti back in 2000 when artist Cary Liebowitz created the prescient “Liza Minnelli For President” rain poncho, which my dear friend Rob Looker gave me as a gift. Signed and numbered by the artist, I proudly wore my Minnelli rain poncho for years, until it was unfortunately eaten by my bulldog Emma Fay. Regrettably, all that was left was the text and, of course, the idea of a Minnelli presidency itself, which, if you ask me, has only grown in relevance and would, I’m certain, protect this country from a lot more than inclement weather.

What might we expect from a Liza Minnelli presidency?

“With Minnelli, you might expect a shuffle or shim sham but never a flip flop.”

D.I.Y. Minnelli: The Liza Box is Completely Restored for 2013!

For more information on artist Corinna Tomrley, here is her Facebook page.  Also, written contributions to Stargayzing by Ms. Tomrley: 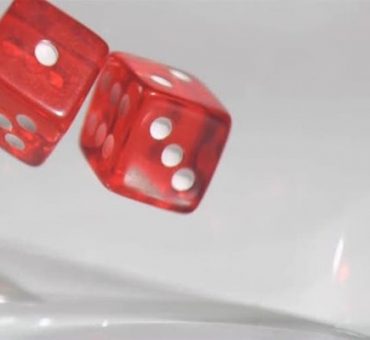 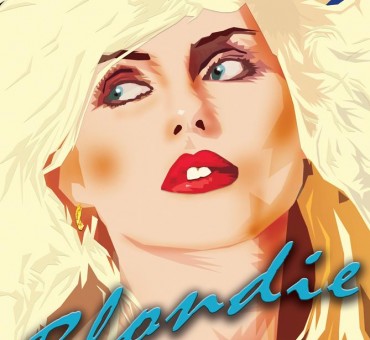 Songs That Should Have Been Top-10 Hits, Volume 6