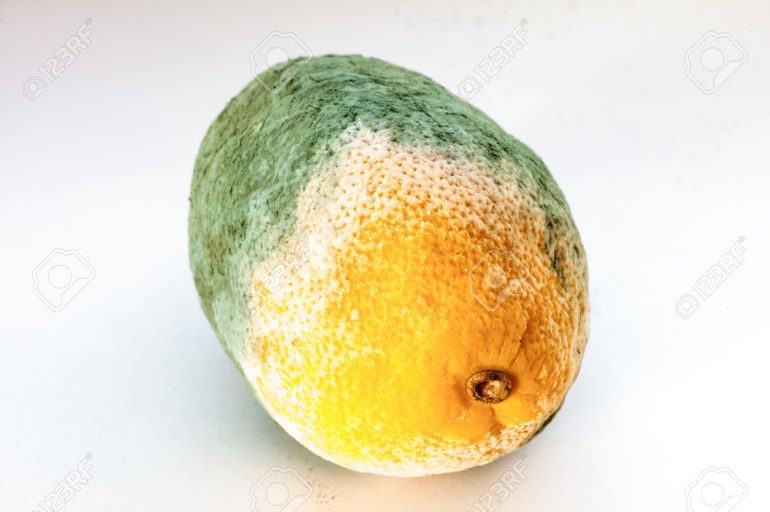 Thank God for Lady Bunny—the thinking man’s drag queen. Bunny is glad to zig when others zag and refuses to confine her subject matter to the usual drag tropes. Instead, she continues to be one of the few girls smart and sassy enough to tell the truth when singers like  Beyonce need a good slap.  A great example appeared in her recent interview in Queerity wherein she puts the car in reverse and floors it, rendering the pretentious and almost comically tuneless Lemonade as flat as an old sneaker in a parking lot. Come to think about it, a parking lot sneaker probably has more soul than some of Beyonce’s albums. To say the take down is far more satisfying than listening to the singer’s latest album is an understatement.

Queerty: After releasing her visual album Lemonade over the weekend, Beyonce is suddenly hailed as a feminist and political icon. Since a lot of the material focuses on her rocky relationship with Jay Z., what advice would you give her if her man really is the cheater she sings about?
Lady Bunny:  Oooh, I really felt Bey’s pain in Lemonade, and I’ve determined that the only way for her to heal is to give me half her fortune. No, Beyonce’s a genius! She’s made us all think she’s done an album about cheating when she actually begins “Formation” with product placement for her husband’s jewelry line. So clever! She’s made us think she’s come out with a new, deeply personal album using the words of a Somalian poet. What skill! She’s made us think she’s a feminist by taking off most of her clothes in most of her performances, which traditional feminists would view as remaining within the confines of the male-dominated entertainment industry which rewards attractive strippers. How novel! She’s sending positive vibes about natural, black features like “negro noses” while sporting blonde wigs and bleached skin. A miraculous accomplishment which defies logic! And now she’s crafted a perception of being a political icon by including images of Hurricane Katrina in her video. I’m glad she shone a light on Black Lives Matter, a current issue. But we’re almost done with Obama’s second term and Katrina happened during the previous president Bush’s term. Eleven years after the disaster in New Orleans, it’s Beyonce to the rescue! I’ve never seen such effective activism, even if it is 11 years late. And now she’s put out two “visual albums.” I don’t watch albums, I listen to them. Do you enjoy a meal which looks appetizing yet doesn’t taste good? We’re talking about a massive pop star with loads of money and access to the top producers and songwriters. Yet, somehow she manages to release music with very few memorable hooks. Beyonce truly is a wonder. When we’re talking more about who Jay-Z cheated on than humming the songs on the album, the focus is taken off good music like her fantastic “Love On Top.”

My 3 Nights with Diana Ross, Including the Night She was Snubbed by Beyonce 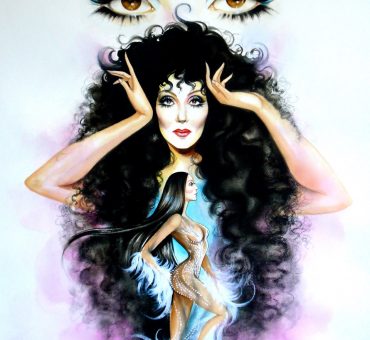 On Cher's 70th Birthday: A Stargayzing Tribute to The Patron Saint of Gay Men

13 Over-the-Top Vocal Performances of The 1960s