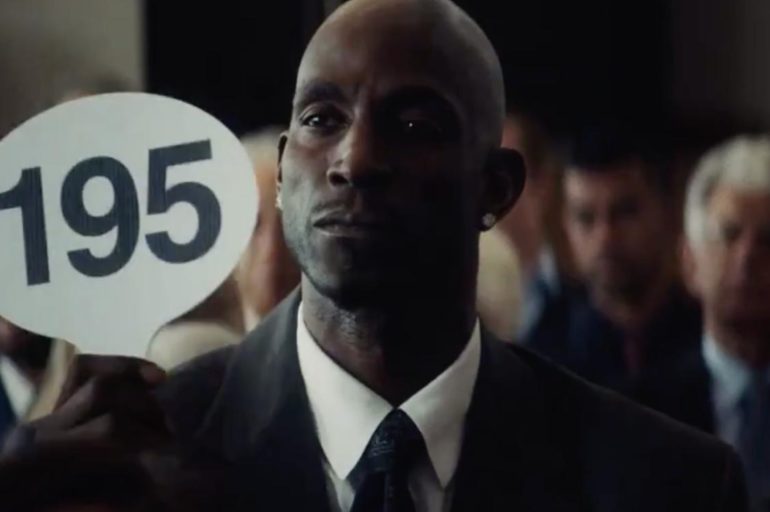 Kevin Garnett, the basketball player, was a true great and he’ll be a dead cert for the Hall of Fame. Garnett, the TV personality is good, and getting better for TNT. He is equal parts entertaining and enlightening, especially when he talks about basketball and the life of an athlete. And Garnett, the actor, also has the potential to do very well in the industry after his first acting gig.

That’s what he showed in the chaotically good Uncut Gems, directed by Josh and Benny Safdie and starring Adam Sandler. The movie is an unnerving thriller, made all the more memorable by a strong performance by Sandler as Howard Ratner, the film’s conflicted but relatable protagonist. It wouldn’t be wrong to say that Uncut Gems is arguably Sandler’s best performance since Paul Thomas Anderson’s Punch Drunk Love. Despite being overlooked by the Academy for 2020’s Oscar nominations (the Academy has a historic bias against recognizing comedy films and comic actors that goes all the way back to the beginning of the sound era), Sandler’s skillful performance has been recognized by over twenty different groups of film critics.

But Sandler gets a big assist from the maniacal Garnett, who plays himself in Uncut Gems. The film is set during the 2012 NBA Playoffs, and “follows” the big man throughout the Eastern Conference semifinal series between the Boston Celtics and the Philadelphia 76ers. In Uncut Gems, Garnett borrows an uncut opal from Sandler, believing it will bring him good fortune during his games.

The opal seems to have brought at least some fortune to Garnett and his Celtics, as they won the hard-fought series on film and in real life. Interestingly, Celtics governor Wyc Grousbeck told ESPN that Garnett channeling some mystical force of destiny is plausible due to his superstitious and ritualistic nature. “There is some supernatural power inside KG,” said Grousbeck, “and the idea it would come from a gem is perfect and believable.” In reality, Garnett and the Celtics needed some fortune along the way, as old age and injuries had begun taking a toll on the team during that season. 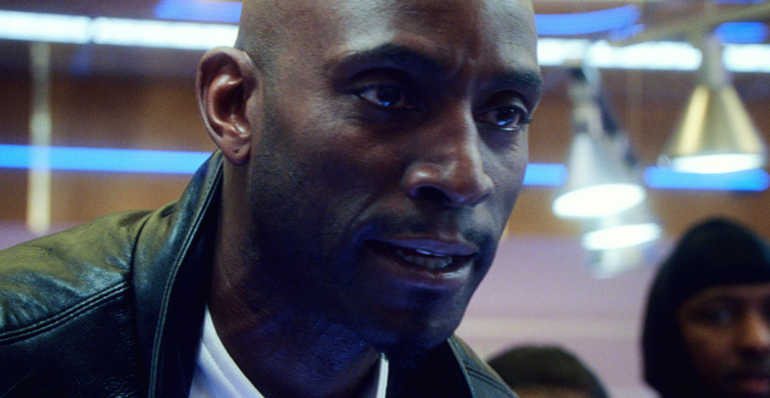 That same season turned out to be Garnett’s penultimate one in Bean Town. A year later, he was traded to the Brooklyn Nets along with Paul Pierce and Jason Terry, signaling a franchise rebuild. The trade also marked the beginning of the end of Garnett’s playing career.

Garnett retired in 2016, leaving behind a Hall of Fame legacy and walking away with a fortune. Garnett made a whopping $190 million in his big league career, putting him 9th on the Expatbets list of the richest basketball players in the world; that’s a lot of gems. He amassed his millions in 21 eventful seasons, which began in Minnesota, peaked in Boston, declined in Brooklyn, and ended back in Minny. Now, Garnett is adding to that wealth through TNT’s Area 51, as well as projects like Uncut Gems. He has approached these gigs with the same intensity that has been the hallmark of his career. It is therefore unsurprising that Garnett’s historic intense approach is on full display in Uncut Gems. The result is that he not only holds the screen but his work here complements Sandler’s own intense portrayal of the troubled Ratner.

Garnett, again, deserves a ton of credit for stepping up to the plate in Uncut Games. Sure he might have caught a break playing himself, but he delivered a solid performance. He was intense, believable, and entertaining — a true gem to say the least.