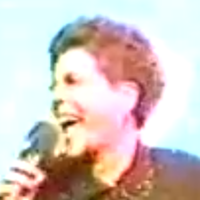 It has happened to every singer at some point: he or she forgets the words in front of an audience or, even worse, on live TV.  It happened to Streisand at her historic concert in Central Park back in ’67 (before she returned to concertizing with her teleprompter in the ’90s and, believe me, it never happened again).  It would happen to late-period Sinatra almost nightly, but he just kept singing. It happened to Garland at Carnegie Hall and she just made a joke out of it (something about the lyrics being written by “someone at Metro”—Judy queens, feel free to fine-tune this reference ). Here we have a clip of show business legend Leslie Uggams struggling through Rogers & Hammerstein’s “June is Bustin’ Out All Over,” a video that was being traded by gay collectors and folks in the Broadway community (redundant?) years before anyone thought up YouTube. Now it is available for us all to enjoy to share a collective sense of discomfort and, yes, admiration, for Miss Uggams’ high degree of professionalism. The version I am including was edited by Matt Macis, who appears to be a Florida-based performer who enjoys playing around with Final Cut Pro when he’s not onstage himself (he has a very entertaining YouTube channel). 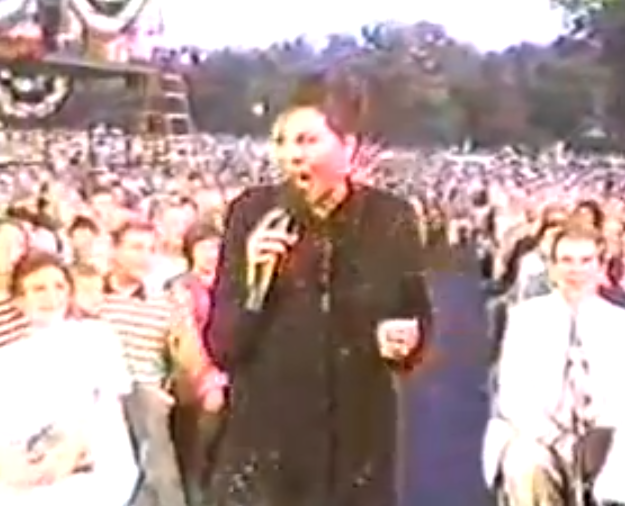 This clip would seem to be from a holiday-themed PBS-ish musical event; judging by the decor, perhaps even an Independence Day concert.  We are clearly in Washington, as suggested by the huge fuzzy thing in the background that appears to be the Washington Monument (it certainly wasn’t a teleprompter). There is a huge outdoor audience.  Actor Stacy Keach introduces Miss Uggams, quite an excellent singer, with the completely nonsensical sentence, “There is only one thing that (a musical play) has to be, it has to be good.”  Cut to Leslie in the crowd to sing “June is Bustin’ Out All Over” from Carousel—one of the biggest hits of the 1940s—while she makes her way down the aisle and up the steps to the stage where she must hit a mark by the end of her part. This was not easy blocking, especially if attempting while singing an extremely wordy lyrical passage. For his part, Mr. Keach, it is good, very good, but it is also famously and, in this case, unmanageably wordy. The rest, as they say, is history.

Watch how trooper Uggams gets through it, negotiating the steps while completely rewriting Oscar Hammerstein’s lyrics.   I’m not sure the audience even realized how far from the mark she was, but Mr. Macis clears that up nicely by including the lyrics at the bottom of the screen for the second pass.

Leave it to the brilliant Seth Rudetsky to extract the whole story from Leslie Uggams herself.  Here she is in her own hysterical words, recounting the events of the day, courtesy of Playbill.com (and tell me if she doesn’t seem like just the person you’d most like to have lunch with in the entire world, right?) 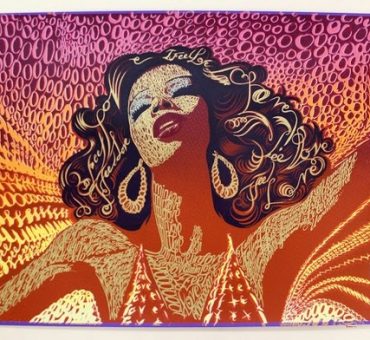 Donna Summer's I'm a Rainbow: The Best Album Ever Rejected by a Major Label 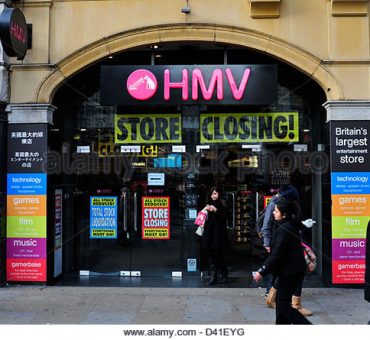