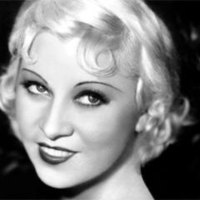 Miss West was a conspicuously round woman in a very square industry.

Nevertheless, at the start of the 1930s, she took to Hollywood like a duck to drakes.  In that far-off age, there was still a noticeable difference between the sexes, and studio heads catered almost exclusively to what they considered to be women’s tastes in entertainment.  Sensual pleasure was veiled by prudery or sentimentality.  Miss West was guilty of neither of these sins.  Her sense of humor would at that time have been described as masculine; it was founded on superb detachment.  In her day, the vogue was for making fun of intimate relationships between men and women by presenting one or both parties as hideous, old, or in some other way ill-equipped for love, but this unpleaseant ploy only ridicules the unfortunate.  Miss West struck with faultless aim at the very heart of the matter; she lampooned sex.  Indeed, she sent up everything including herself.

Almost from the beginning of her movie career (short if you exclude the horrible Myra Breckinridge), she imposed upon her pictures not only her unique view of the human comedy but also her own method of photographing it.  Before her reign, almost all wisecracks ended with an abrupt cut corresponding with the blackout that followed the punch lines of old-fashioned revue sketches.  Miss West insisted that she be shown walking—nay, sailing—away from her deflated victims, thus producing a joke upon a joke.

Her success seems all the more remarkable if we remember that it occurred when Wall Street, when the entire Western world was tottering.  Through those dark days, she kept Paramount solvent single-handedly, though doubtless the lady herself would say that hands were not all she employed.

Now that she is gone, we shall never be sure how she achieved her singularly personal triumph in a business where tradtionally so many people have a finger in the pie, to say nothing of a hand in the cookie jar.  If charisma is the ability to persuade without the use of logic, then probably it was by this elusive power that Miss West ruled with such apparent ease her chosen domain. 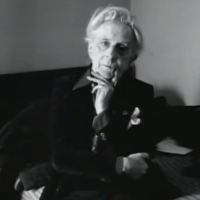 About Quentin Crisp:  There are few writers who ever commented on Old Hollywood with the keen insight and exhilarating wit of Quentin Crisp. His observations about film and film stars in his fine book How to Go to the Movies uniquely combines a Queer sensibility with common sense analysis and the result, as you will see, is fascinating. Reading Quentin Crisp on film captures a similar kind of joy that I feel when I see a performer like Charles Busch at his best; good-naturedly poking fun and paying tribute simultaneously which, believe me, is a brilliant thing when it’s done with such panache. 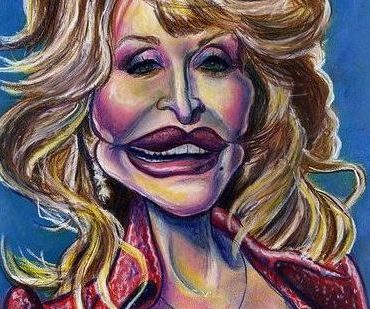 Dolly Parton: The Soundtrack Of My Life 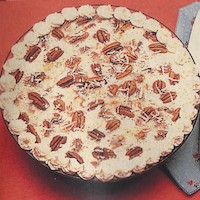 Joan Rivers' Apricot Coconut Cake, in Eating With the Stars