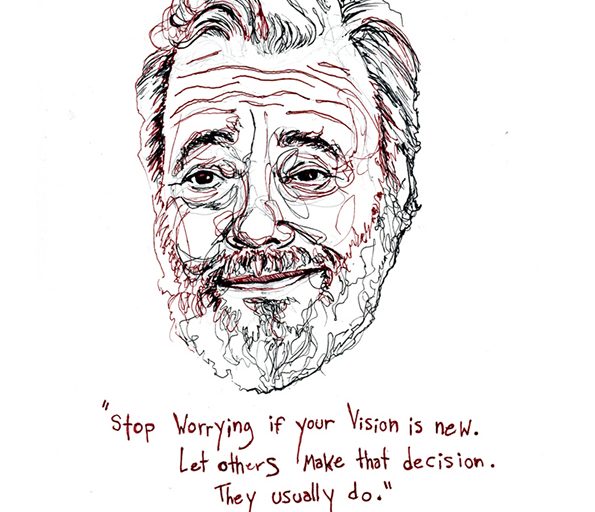 This most interesting list of songs Broadway legend Stephen Sondheim wishes he wrote himself (at least in part), originally appeared in the New York Times Magazine in 2000 and was a fascinating sidebar to a Frank Rich piece honoring the composer on his 70th birthday.  The original list was prepared for Mark Eden Horowitz, Senior Music Specialist at the Library of Congress in conjunction with a concert commemorating the composer’s milestone birthday.

I received an email from Mr. Horowitz who gave me this additional insight into the creation of the list.  He said, “Over a period of a few weeks, he (Sondheim) would fax or call me with songs  to add to the list.”  About fifteen songs from the list were actually performed as part of the concert, which featured Audra McDonald, Brian Stokes Mitchell, Marin Mazzie, Nathan Lane, Debra Monk, and Davis Gaines.  When Frank Rich learned about it he asked that I send him the complete list to use as a sidebar.  During the concert Sondheim spoke briefly as to some of his reasons for the choices.  That segment is published in my book Sondheim on Music.”  Subsequently, Barbara Cook used the list to create a concert, CD and video called Mostly Sondheim.  Many thanks to Mark for sharing the backstory of this fascinating list.

In the spirit of both encouraging the American Popular Songbook to continue to flourish and with an interest in illuminating the artistry of inarguably our greatest living musical theater composer, I decided to expand upon Mr. Sondheim’s ideas.  The embedded recordings are Stargayzing additions.  All of the commentary is mine, only the song choices themselves come from the venerable Mr. Sondheim.  I learned many new songs I had never heard from researching this piece.  Many thanks to Stargayzing readers who have taken the time to correct my errors, which to my chagrin, were far more numerous than I would have expected.

(AT LEAST IN PART)

Sondheim compiled this list, organized by composer, of art songs, Hollywood standards and show tunes for a Library of Congress concert in his honor on May 22. Among the particularly Sondheimesque choices are those from Kelly, We Take the Town and The Yearling, all big-time theatrical fiascoes. 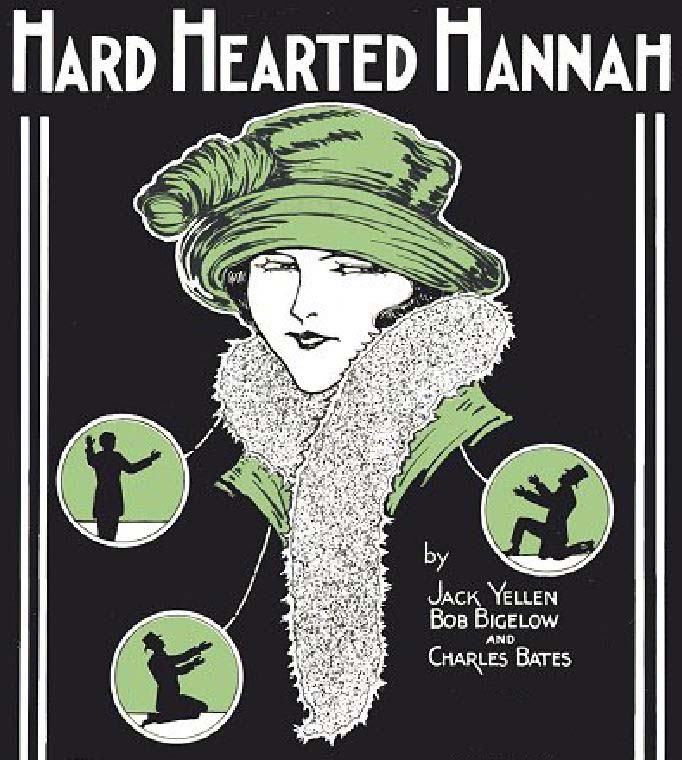 This is Patti Austin’s recording from her 2002 Ella Fitzgerald tribute CD For Ella.

This is Frank Sinatra and Nelson Riddle’s recording from the 1958 album Only The Lonely.

This is Barbara Cook’s 2001 recording from her concert Sings Mostly Sondheim, Live at Carnegie Hall. 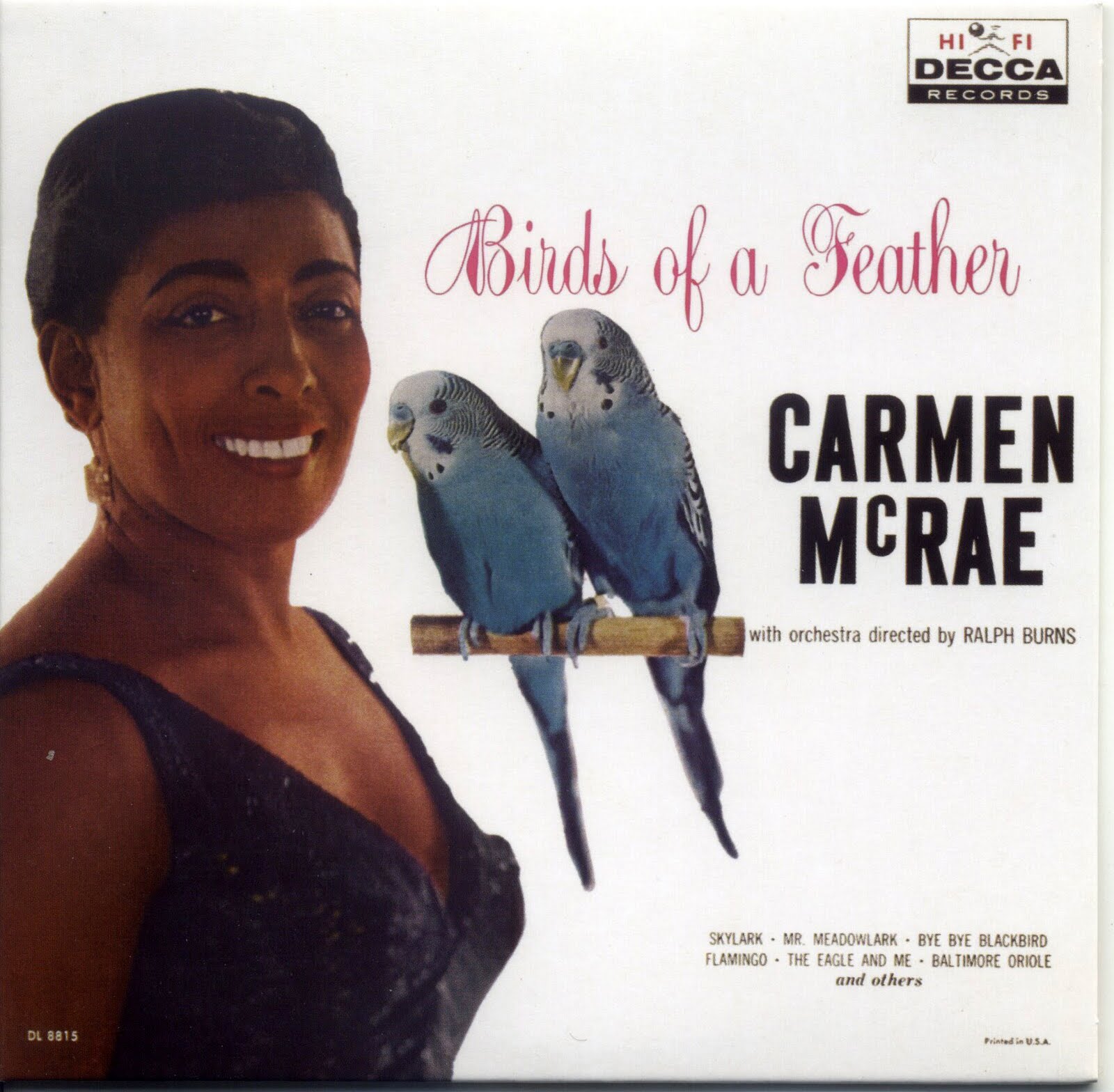 This is Carmen McRae’s 1958 recording.  Certainly beloved by jazz fans, I think that McRae is extremely underrated today. 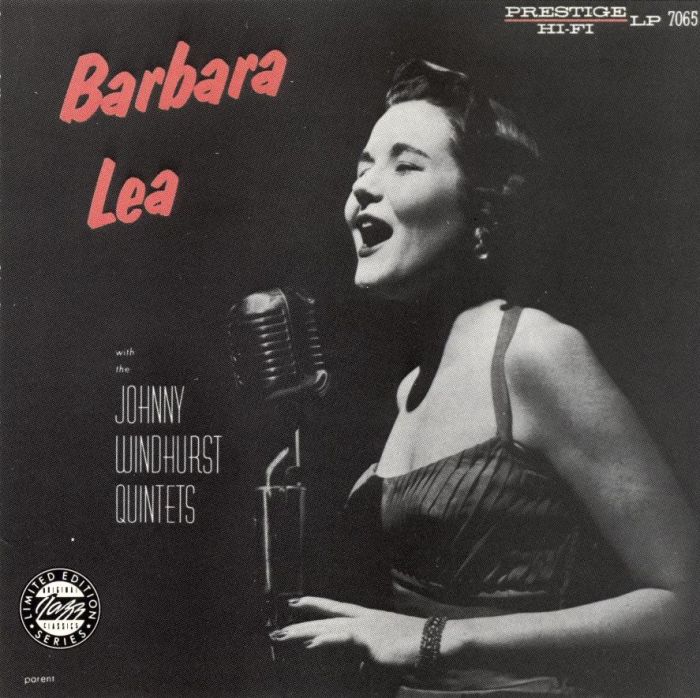 This stunning ballad was introduced by June Hawkins in the 1946 production of St. Louis Woman, the brilliant show that also introduced Anyplace I Hang My Hat is Home, Come Rain or Come Shine, and It’s a Woman’s Prerogative.  This is Barbara Lea’s recording from her eponymous 1956 album. 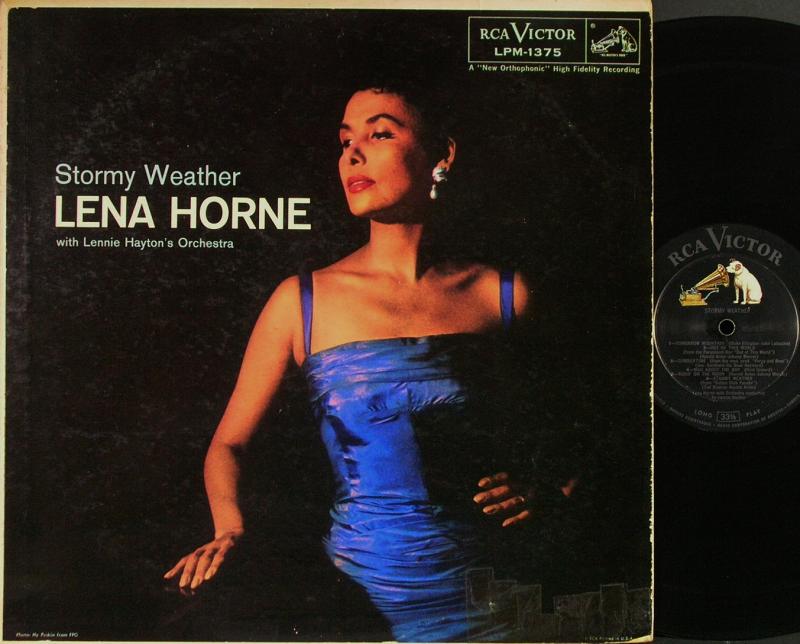 This is Lena Horne’s 1957 recording from her album Stormy Weather. 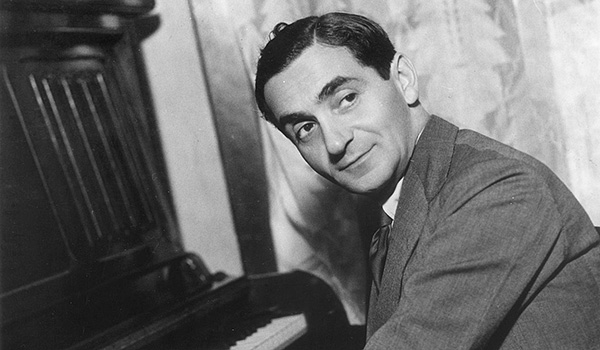 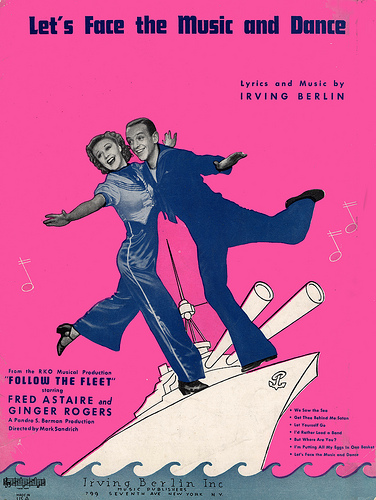 This is Natalie Cole’s 1996 recording from her album Stardust.

Here is Mary Martin’s version of this lovely ballad:

“Glitter and Be Gay,” from Candide (1956), lyrics by Richard Wilbur

Kristen Chenowith can be somewhat polarizing, but I think she is in suberb form performing Bernstein’s incredibly difficult number with astonishing precision and skill.  I surmise it is from a Lincoln Center Encore concert performance.

This is one of Barbara Cook’s signature song from the 1963 Original Cast Album of She Loves Me.

Michelle Lee introduced the song in the original production.

This is Tony Bennett and Count Basie’s 1961 recording, included on the 1962 album I Left My Heart in San Francisco. 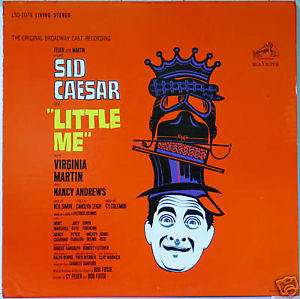 “The Other Side of the Tracks,” from Little Me (1962) lyrics by Carolyn Leigh

Here is cabaret legend Bobby Short’s 1963 recording from his album My Personal Property.

Barry Manilow recorded the song for his 1991 album Showstoppers.  Manilow has always stood in the nexus between adult contemporary pop and Tin Pan Alley, so it is interesting to hear him dive into a true show tune, which he does with customary zeal and professionalism.

This is Audra McDonald’s live performance. 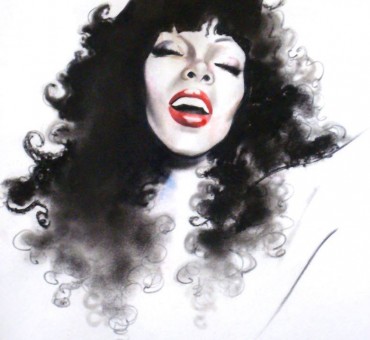 Donna Summer, "Dim All the Lights": My Personal Memories of One of the All-Time Great Singers 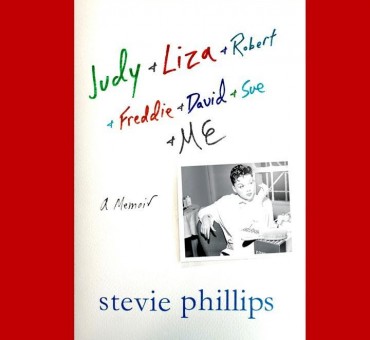