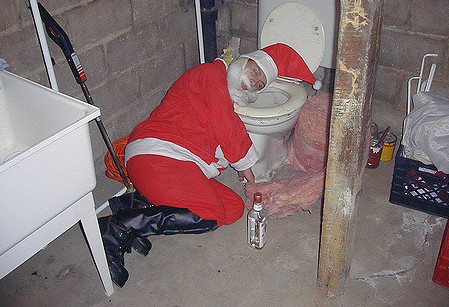 I have spent the last two weeks trying to surprise you with wonderful and warm Christmas music, but just so you know I haven’t completely lost my edge amidst such holiday zeal, I thought I would share five of my favorite grimy and gritty Christmas tunes.  After all, Christmas is also one of the most difficult times of the year for so many people and Stargayzing is nothing if not inclusive.  So in the spirit of holiday misery: 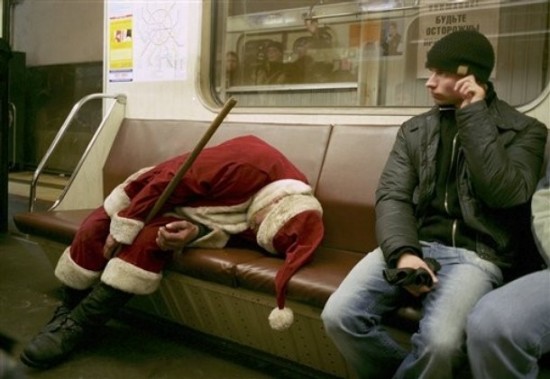 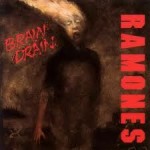 The song was on the Ramones’ 1989 Brain Drain album.  I love this song because it expresses something real and true about Christmas that seldom gets discussed: many of us simply can’t get along with each other, a situation often exacerbated by the holidays. 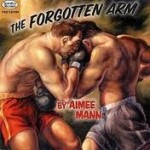 2.  Aimee Mann, “I Was Thinking I Could Clean Up For Christmas”

“Been there, done that!”  There’s a hell of a lot more people in the world who can identify with the lyrics expressed here by the great Aimee Mann, then say the notion of “riding in a one horse open sleigh.”   I suppose it’s the difference between Norman Rockwell and Nan Goldin’s concept of Christmas. 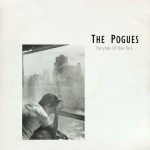 3.  The Pogues and Kirsty MacColl, “Fairytale of New York”

First introduced by the Celtic band The Pogues and the late, great Kirsty MacColl in 1987, Fairytale of New York is probably the best-known song on this list.  The dissolute holiday classic, which continues to find new fans every year, is a welcome antidote to the treacly pudding of most holiday fare.

Released in 2008, Swedish band the Hives bring out the best in duet partner Cyndi Lauper, who digs in to the evil girl group vibe with hellish abandon.  The lyrics are hysterical: “who the fuck anyway wants a Christmas tree?” 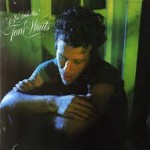 5. Tom Waits, “Christmas Card From a Hooker In Minneapolis”

I saved the best for last.  Though not technically a Christmas song, Tom Waits’ 1978 paean to the gutter is one of the most creative songs in his illustrious catalogue.  How can one resist a sung in by a man despite the fact the protagonist of the song is a female drug-addled prostitute?  Plus the first line is “Charlie I’m pregnant!”