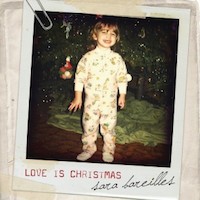 I love Christmas as much as the next Jewish guy, (in fact, most of the most famous Christmas songs were written by Jews, which was duly noted in a memorable essay by Michael Feinstein—himself a Jew, natch—that appeared in the New York Times Op-Ed Section in 2009).  But what gets on my nerves is hearing each year’s crop of Christmas releases numbingly rehash the same 50 songs that comprise the bulk of the  canon of holiday music, seldom adding anything new.  Seriously, does anyone really want to hear Colbie Caillet and Gavin DeGraw sing a duet of Frank Loesser’s “Baby, It’s Cold Outside” (which won the Academy Award for Best Song, 1949), when you could hear it sung by Sammy Davis Jr. and Carmen McRae?  I actually really like Gavin DeGraw, he’s an old friend, but I still don’t want to hear him singing “Baby, It’s Cold Outside” with Colbie Caillet.  In fact, I don’t even like saying “Colbie Caillet,” do you?  And does the world really need a Rod Stewart version of “Have Yourself a Merry Little Christmas”?  (One of five new versions this year, by the way, none of which improve on even the lovely Pretenders version from the 1980s, let alone the Judy Garland original.) 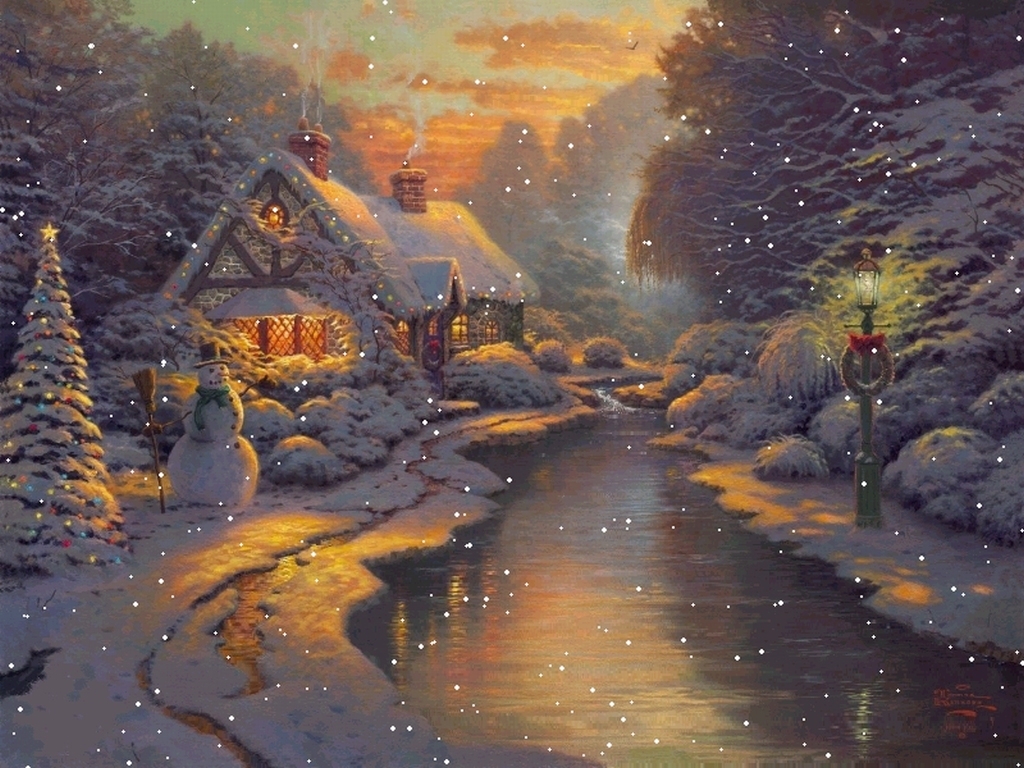 One of the things I enjoy doing at holiday time is finding original songs that get overlooked—the ones written by the intrepid singer/songwriters that buck the Clive Davis school of “just cover the old war horses” philosophy.  Occasionally, like with Celine Dion and Andre Bocelli’s “The Prayer” (written by David Foster and Carole Bayer Sager), a new song breaks through.  Sometimes it’s associated with a film, like Faith Hills’ “Where Are You Christmas?” written by Will Jennings and James Horner, from the 2000 film How The Grinch Stole Christmas.  But mostly new holiday songs are released and forgotten, destined to become musical ghosts of Christmases past.

Until now!  Stargayzing is here to direct your eyes and ears to the forgotten songs of Christmas with a carefully curated list.   As I get older and popular culture grows ever-more cynical and emotionally disconnected, I increasingly appreciate that seasonal music seems to be the last bastion of unfettered sentimentality, where recording artists—otherwise too cool for school—feel comfortable enough to express intense feelings without have to douse their utterances with irony.  I despise the ubiquitous reliance on irony to mask authentic feelings because, like a narcotic, it has reduced our girl, Miss Popular Music, to a fraction of  her former range: a once-vibrant girl-about-town, now an anesthetized junkie drooling in the corner at closing time.  That’s what irony has done to the little lady!

So here my Christmas gift to you, my friend, because you’ve been so good all year: another one of my famous lists, broken up into 12 delicious morsels for you to savor day by day. 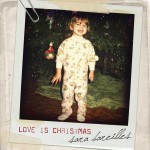 Sara Bareilles is best known for her big hit “Love Song” (as in “I’m not gonna write you a love song”), which was a number-one hit in 2007.  Her breakthrough album Little Voice was certified platinum, which is not so easy to do anymore. Her follow-up album Kaleidoscope Heart also debuted at number-one.

Bareilles is distinctive because she is a piano-based artist and although she is young (born in 1979), she is spiritually connected to Carole, Joni, and Carly—a melodic traditionalist—and that means not only that you will like her too, but also that she will still have a career many Christmases from now. 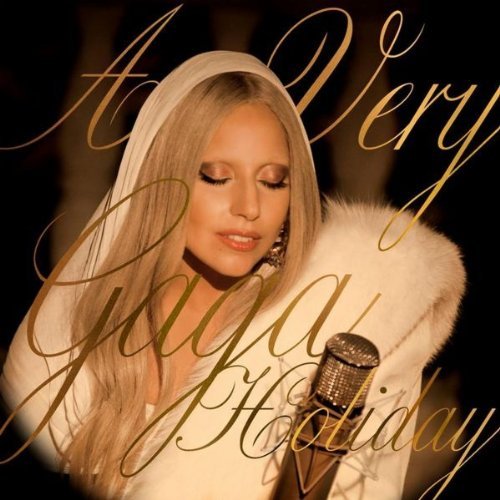 Lady Gaga Can (Sort of) Swing! Who Knew?