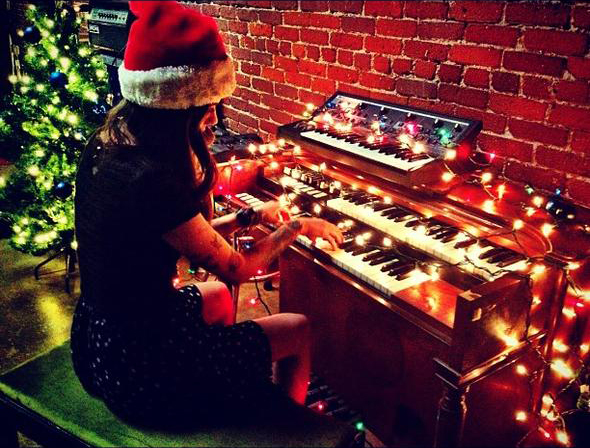 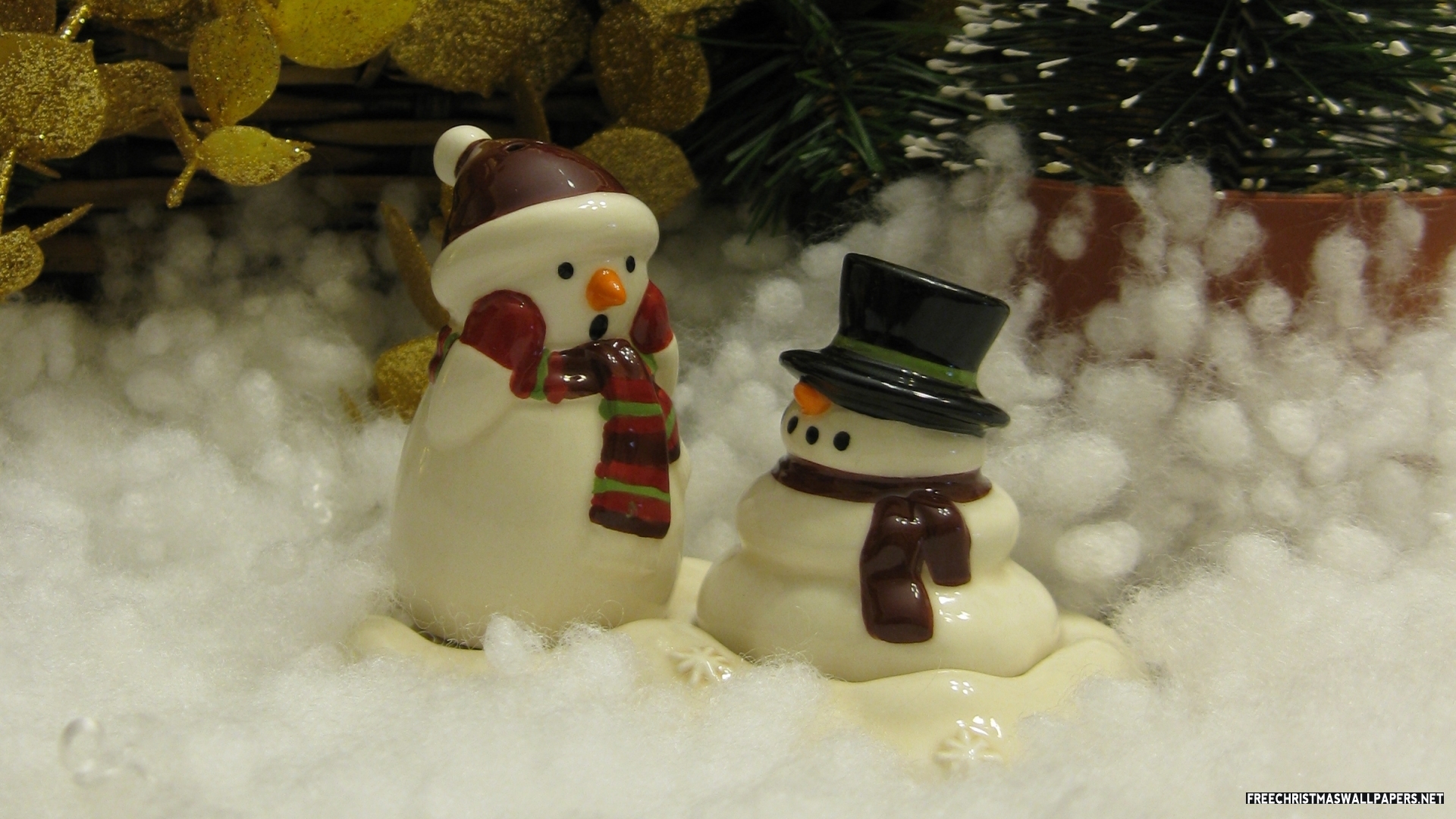 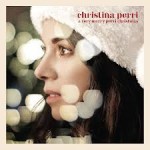 9.  Christina Perri, Something About December

When my friend Patrick Pocklington invited my boyfriend Rich and I to see his artist Jason Mraz at Jones Beach a few Septembers ago, we immediately said “yes” because we’re both big fans.  Especially Rich—he just fell in love with Jason the first time we saw him live.  Of course, Jason was wonderful—he always is—but the surprise of the evening turned out to be his opening act Christina Perri.

Perri broke through when her song “Jar of Hearts” was featured on an episode of So You Think You Can Dance in 2010 and subsequently charted.  Seeing as I never watch TV and don’t listen to commercial radio, I had never heard the song.  At Jones Beach I was impressed with her poise and ineffable loveliness onstage and a completely appealing short set of songs from her debut album Lovestrong.

Naturally I was also drawn to the irresistibly cheery/cheesy title of her just-released Christmas EP: A Very Merry Perri Christmas and its standout track “Something About December” which blew me away—easily the best new original holiday song of the year. I am so enamored of ‘Something about December’ because of its beautiful melody and simple, heartfelt lyrics. The song and production have an elegance and ease about them. Christina Perri ballad is a wonderful example of the importance of economy in songwriting.

Here is the studio version plus the official video, which will convey a more complete sense of why I am smitten!  Enjoy!

I found this incredible little video by this wildly gifted 9 year old kid J.D. while I was preparing this piece. 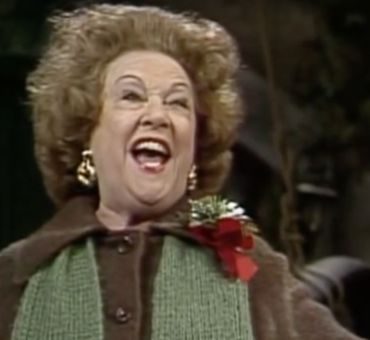