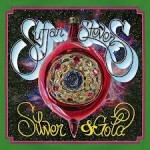 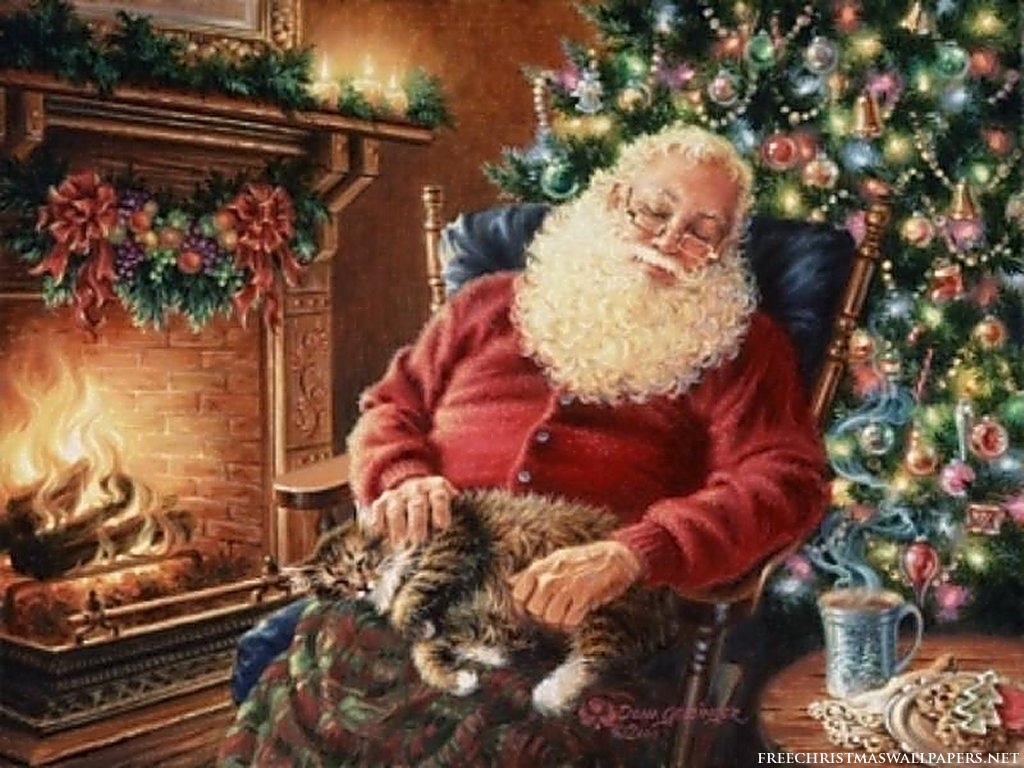 12 Holiday Songs…is part of a series.  To read them in order:  Day One: Sara Bareilles’ Love Is Christmas

5.  Sufjan Stevens, Christmas In The Room

Detroit native Stevens is well-known to hipsters far and wide and little known beyond that demographic; a typical situation given that the cultural mainstream has been exploded into 100 million megabytes.  I have to admit, I find him polarizing myself, but interesting.   Even if you’re a big fan of the quirky singer/songwriter, you’re likely to miss this song because his new holiday collection, Silver & Gold, has 58 songs on it!  It is actually part two of his Songs for Christmas opus which was released in 2005 and had 42 songs on it!  Welcome to the new business model where an artist can defy logic and release a 58-song album because it is inexpensive to record and, “dammit, I’ve got a lot of music in me and I don’t have to be dictated to by a record company!”

I like Sufjan Stevens.  I don’t know that I would like him 58 Christmas songs in a row, but I admire his quirky spirit and I think that Christmas in the Room is pretty beguiling. 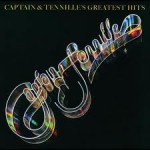 By the way Sufjan, Toni Tennille just called and she’d like her font back.  I wonder if he stole the Captain & Tennille’s font on purpose, or if it was unconscious, like when George Harrison told a court that it was a coincidence that My Sweet Lord was exactly the same song as He’s So Fine.  What says you?

How a 45-Minute Visit with Michael... 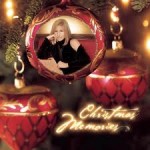