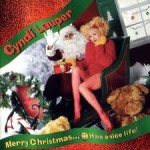 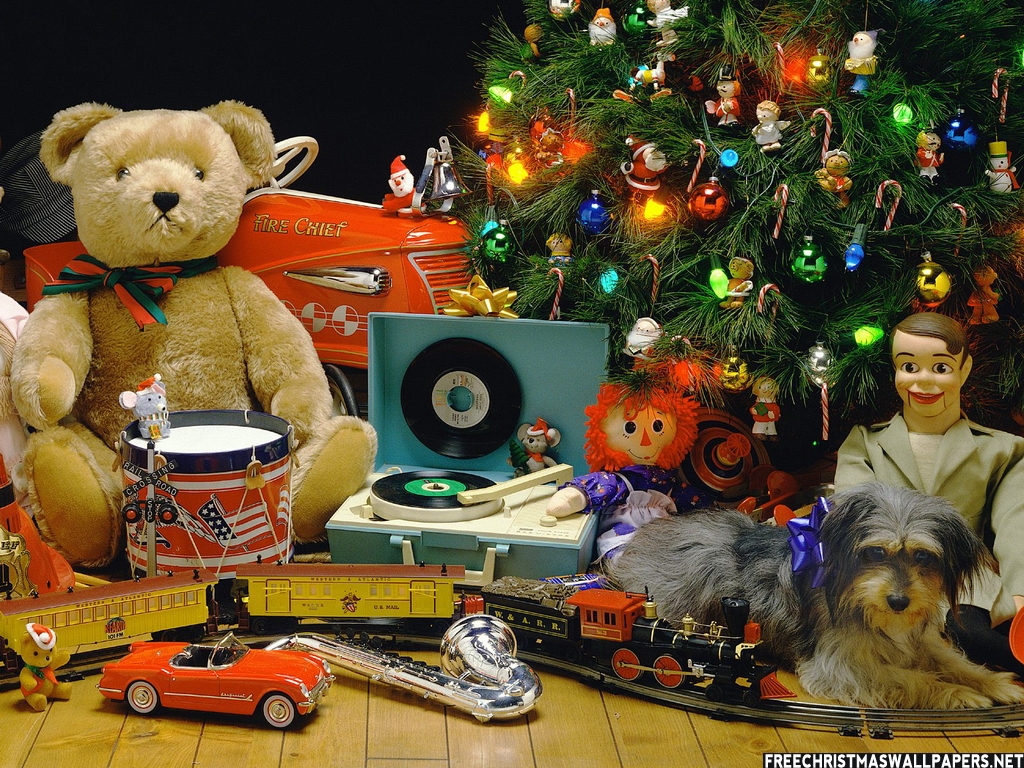 Ah…Cyndi Lauper…where shall I begin?  I have been completely smitten since the first iconic chord of the introduction to Girls Just Want To Have Fun wafted through the ether in late September, 1983.  Lauper’s impact at that moment in pop culture—greatly abetted by the incendiary power of early MTV and a truly auspicious debut album, She’s So Unusual—was more like an explosion than a debut: literally within weeks Lauper went from being a virtual unknown outside of the New York club scene to huge international pop star.  Girls Just Want To Have Fun captured the zeitgeist of the moment and Cyndi star streaked across the sky in rainbow colors with a string of huge hits and personality as large and powerful as her extraordinary (and now legendary) set of pipes.  Not only was Lauper an exceptionally gifted singer and exciting stage presence, but she was and remains that rarest of things: a complete original.

If you were a young person at the time of Lauper’s spectacular arrival, you would surely have been aware of the Madonna/Cyndi Thing, a Clash of the Titans-style media-fueled debate that pitted Lauper against Madonna in a sort of celebrity death match. “Who was more talented?”  “Whose career would last?”  It was like a new wave version of the 1960s Stones vs. the Beatles war, but for the under-40 homosexual set.  You see, these two “dueling divas” reached critical mass literally within weeks of each other—Lauper with the aforementioned Girls and Madonna with Holiday.  The debate was, of course, quite silly, they were both forces to be reckoned with, but this squaring-off-behind-your-diva-of-choice malarkey was hotly discussed with devastating seriousness up and down 8th street for years.  Seriously!

For me, I loved them both, but differently.  I appreciated Madonna’s music and appreciated her visually and as a pop culture force of nature, but my passion and respect for Cyndi’s raw talent was more visceral.  At the end of the day, I will always pick the performer who can sit at the foot of the stage and break your heart with nothing but her voice and a song, an altogether rarer and more precious gift, in my estimation.  Though by the 90’s Madonna was probably the biggest pop star on the planet and might have seemed to momentarily eclipse Cyndi, they have both have endured and the subject is still open for debate and probably a hot topic in certain circles.  (“I’ll give you a subject, Madonna vs. Cyndi.  Discuss!“)

If you asked me who I’d rather be at this juncture, 29 Septembers since they first fought it out for Top-ten predominance, the answer would still be Cyndi Lauper and here’s why: Madonna, who long ago lost touch with the street she depended on for musical inspiration and conceptual ideas, is playing an unwinable game of diminishing returns.  How long can she sustain the brutal physical endurance test of her triathlon-level stage shows?  At this point I watch Madonna and am completely distracted by a palpable feeling of anxiety.  Here’s what goes through my mind these days when I watch Madonna on stage:  “Christ, she’s gonna fall!”  “Oh my God he’s gonna drop her!”  “She just lip synched the chorus!” “Oy vey she’s gonna trip on those steps in those dominatrix boots!” “Why the fuck is she wearing that anyway, it’s like watching a dancing mid-life crisis!”  Madonna’s whole act has been subsumed by the “how long can she cheat time and keep this up?” question, which is more of a science experiment than a musical experience.  It’s truly stressful for any compassionate fan!  Who wants to go to a concert and worry about the person on the stage, anyway?

On the other hand, Cyndi Lauper, the rock ‘n roll Piaf, will continue standing in the spotlight with her dulcimer and tugging at our hearts for perpetuity.  In the end, they’ll wheel her out like Ella Fitzgerald or Peggy Lee in their dotage and when she sings True Colors or Time After Time, we will still shed a tear at the exact moment the singer wants us to, for as long as she is breathing, Cyndi Lauper will retain her magical power to touch our hearts with a sorcerer’s skill when she opens her mouth and we hear that sound.  And isn’t that an altogether more impressive trick than standing your her head in bondage gear?  Perhaps for pop culture enthusiasts like myself, the “silly” Madonna/Cyndi Thing rages on!

Here is Cyndi’s studio version of Home on Christmas Day, which was written with frequent collaborators Rob Hyman (of the Hooters) and William Wittman, as well as a terrific live version from Letterman. 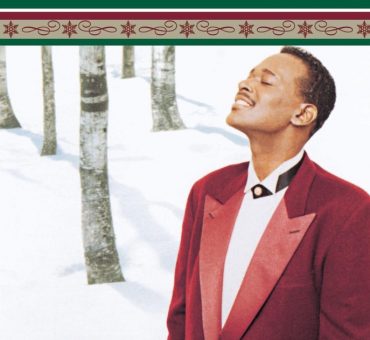