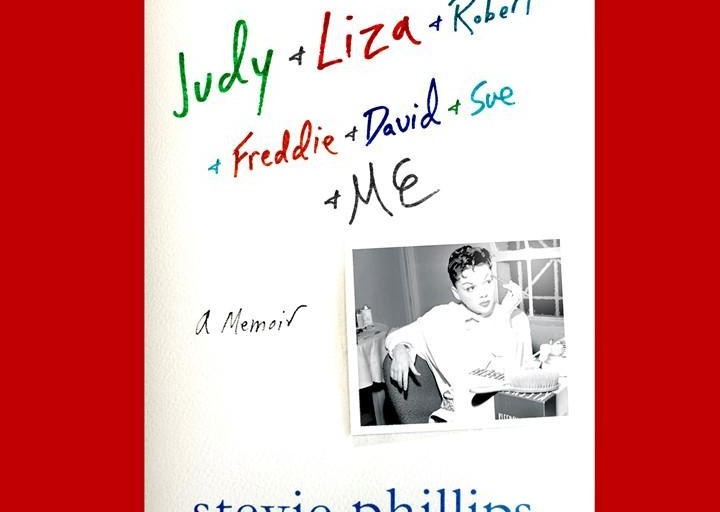 Even by Hollywood standards, the majesty and misery of Judy Garland’s short life were extreme, marked by operatic intensity and an epic series of (mostly) public peaks and valleys.  The Judy Garland story arc remains the gold standard of show business tragedy—created pill by pill, song by song, trope by trope—to which all other show business tragedies should forever be compared.  It simply has everything.  There has been a huge canon of written material in the 45-plus years since Garland’s death, some by those who bore witness (Mel Tormé, Lorna Luft) and some by well-intentioned but delusional Garland apologists who, for reasons of their own, ask us to believe only what was good and leave anything negative out of the narrative.   Those keepers of the myth, whom I refer to derisively as the “Judy police,” are like the climate change deniers of show business.   To them Garland is Dorothy Gale, a symbol of innocence, an entertainer possessing preternatural gifts and the ultimate victim.  But to the apologists Garland was not a manipulative, self-centered, bisexual, lying drug addict.  Where’s the fun (or truth) in that?

Because so much time has passed, I was quite surprised to learn that there is someone out there with a first-hand story that has never been told, but there is.  Her name is Stevie Phillips and her narrative cuts right through the revisionist bullshit and gets at something far more interesting: a portrait of Garland filled with contradictions and flaws that actually restores Judy’s humanity at the same it relates some terrible things she did.  On June 2, St. Martin’s Press publishes Phillips’ Judy + Liza + Robert + Freddie + David + Sue + Me, and trust me, her memoir is much more deftly crafted than its cumbersome title. 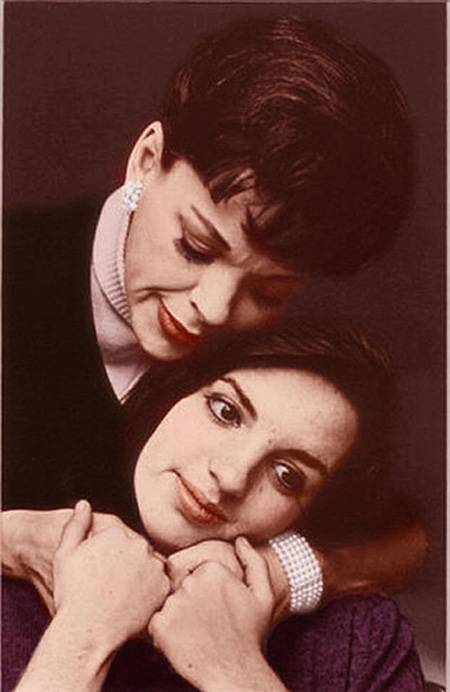 Facts are facts, but “the truth” is mutable and can be shaped into whatever narrative we want to tell ourselves to survive.  People who worship idols have their own peculiar psychology and, therefore, will not brook anything that deviates from their truth, facts be damned.  As any reasonable person not invested in whitewashing the facts well knows (thankfully this includes Stevie Phillips), Judy Garland was nothing if not a study in contradictions: troubled and gifted beyond all measure; a supremely self-centered child-woman who, paradoxically, seemed to lack an actual self; a funny, quick-witted woman who made the world cry for a living.  Why deny a great tortured artist the complexity that defined her?

Stevie Phillips began her career in the early 1960s when, as a young woman, she went to work for two of the most important and famous agents in New York, Freddie Fields and David Begelman, (in the case of Begelman, that should be “infamous”).  Their star client was Judy Garland who, being Garland, was simultaneously the most gifted person in the industry and the client from hell.  Phillips soon found herself stuck with a Sisyphean task: being Judy Garland’s day-to-day person.  It seems fun at first, but it can kill you.  Phillips reveals personal information about Garland’s sexuality where others have only speculated.  She also relates the bizarre and crazy details of Judy’s final big comeback before beginning the final descent.

Let me say this preemptively to any Judy apologists who might question the veracity of Phillips’ story: I believe her because it also happened to me.  If you work for a star it is generally some version of the same story, and having worked in the entertainment business for so many years I can say with complete confidence that there is no awful thing you can imagine that does not actually happen in the parallel universe of celebrity.  I too rode in cars with stars and basically lived “just outside the spotlight” for most of my life.  This is the main theme of Stargayzing and of my own experience.   Young people beware!  Though hugely exciting at first, living inside a star’s narcissism is very noisy, hard to breathe and you will soon lose the ability to hear your own voice.  Working with stars is almost always a Faustian deal.  I understand, as Phillips perceptively notes, how childhood trauma breeds pathological ambition; how you get roped into abusive relationships with bosses who you both love and hate; how it gets so blurry that you don’t know where their life ends and yours begins.  It doesn’t matter whether it is Kurt Cobain, Elvis Presley, Whitney Houston, or Michael Jackson, it’s always the “Judy Garland story.”

Stevie Phillips enters the Garland narrative in its tawdry, final act, when even Judy apologists struggle to manipulate the facts.  By that time, Judy Garland (the person), was a sad, lonely lady with advanced addiction issues struggling to make a living and blaming everyone else for her troubles (reference the late night drunken autobiography tapes for proof).  This is classic addict stuff.  According to Phillips, who survived the psychodrama of being Judy’s de-facto personal assistant to become a highly regarded talent manager and film producer with a long list of credits, (hence the book’s clunky title), life with Judy in the early-1960s made for a pretty harrowing coming-of-age story.  For the rest of us, it just makes for compelling reading.

Phillips communicates both the good and the bad with great empathy and respect and refreshing regard for the facts.  This will, no doubt, piss some people off.  But here’s the thing: it’s 2015 and unless you’re a TCM junkie or a gay man over 40, nobody cares anymore.  The piano bars are gone and young, assimilated gay men have no need for the Judy Garland victim narrative.  I’m told that the gays no longer automatically receive a commemorative copy of Judy at Carnegie Hall upon coming out.  How times have changed.  Think of it this way: in this era of reduced attention spans, reality TV, and auto-tuned singers who are really talentless strippers, Phillips’ salacious stories are Judy’s best chance for continued survival with millennial homosexuals.  Sadly, to many of them Garland’s singing sounds like Jeanette MacDonald did to us: formal, fussy, arcane, corny.  Don’t believe me?  Try playing “The Trolley Song” for a young gay kid who isn’t into Broadway: total disconnect.  They grew up listening to Britney Spears and that, my friends, is what we’re up against.  This is very sad indeed, but part and parcel to why I am now a writer and no longer a record executive.  After a bizarre life of achievement, the demographics are against the Garland legacy, which may now actually depend on not obfuscating the facts so Judy can remain America’s symbol of innocence.  Toward that end, the Garland estate should send Stevie Phillips flowers and a note of gratitude.

After Garland’s death, Phillips, who clearly had the stomach for this sort of thing, became a first-tier manager and producer herself, whose star clients were Liza Minnelli and Robert Redford, whom Phillips represented during their biggest years.  There is some great post-Garland material in the book as well (we all must give Liza tremendous credit for her incredible survival instincts but, let’s face it, handling Liza might not be described as a walk in the park), but it’s the Garland stuff that resonates most.

In the end, this is Stevie Phillips’ story, expressed with humor and a surprising amount of humility for a Hollywood power broker.  Some may not want to believe that, say, Judy Garland accidentally lit herself on fire and Phillips had to “put her out,” and what that conflagration might say about who Judy Garland really was, but it’s Stevie’s narrative and it belongs to her.  We are all free to draw our own conclusions.

Judy & Liza & Robert & Freddie & David & Sue & Me is available for order at Amazon, Barnes & Noble and other book sellers nationwide.

A version of this piece appeared in Huffington Post.

What Really Killed Whitney Houston? On the Mainstream Media’s Cover-up of the Star’s Sexuality: “The Greatest Love of All” 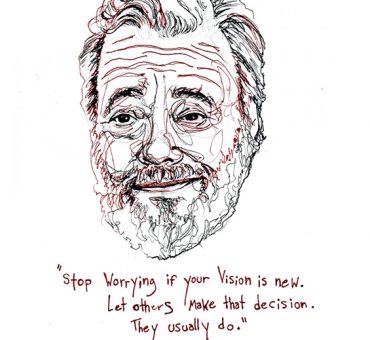 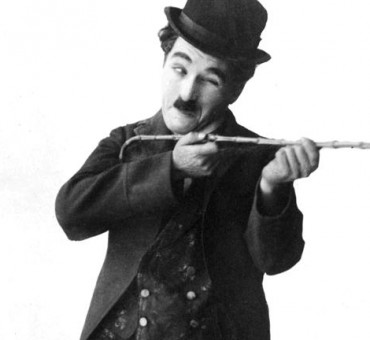