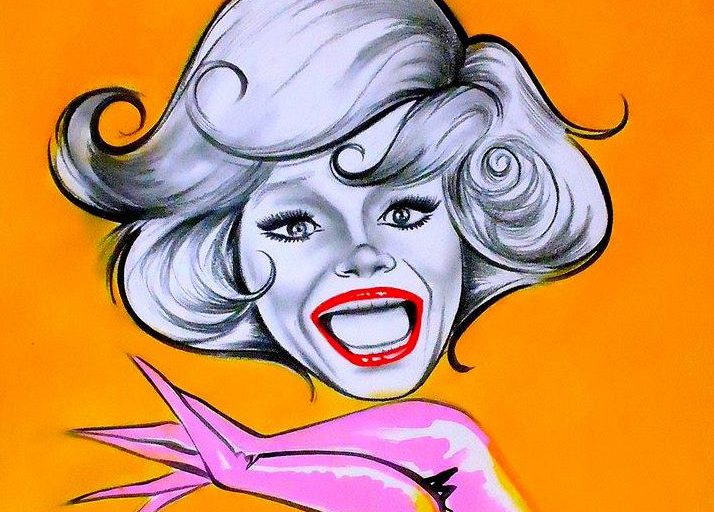 Of course I’ve left out one person—the sublime Carol Channing.  Her work here as the White Queen is extreme, even when measured against her own over-the-top Carol Channing standards.  Her performance of the rousing song “Jam Tomorrow, Jam Yesterday” has become a viral video, even inspring take-offs and tributes.  Like jam itself, this musical number is sweet, delicious and, sticky as hell.  See for yourself: 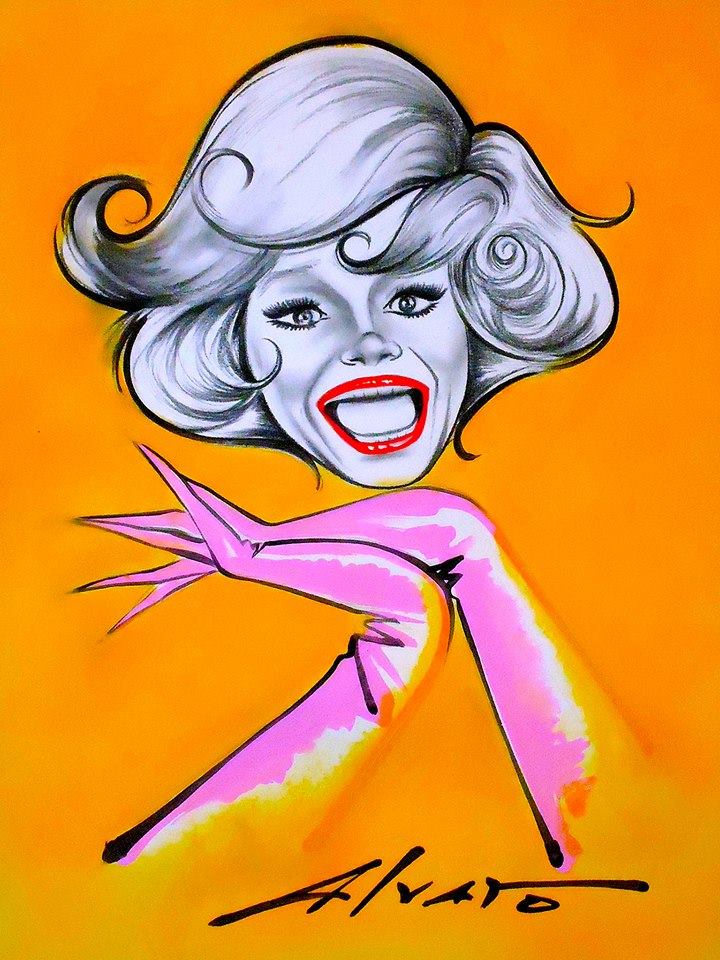 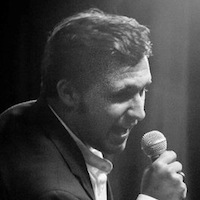 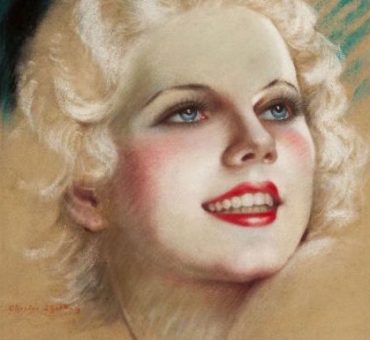