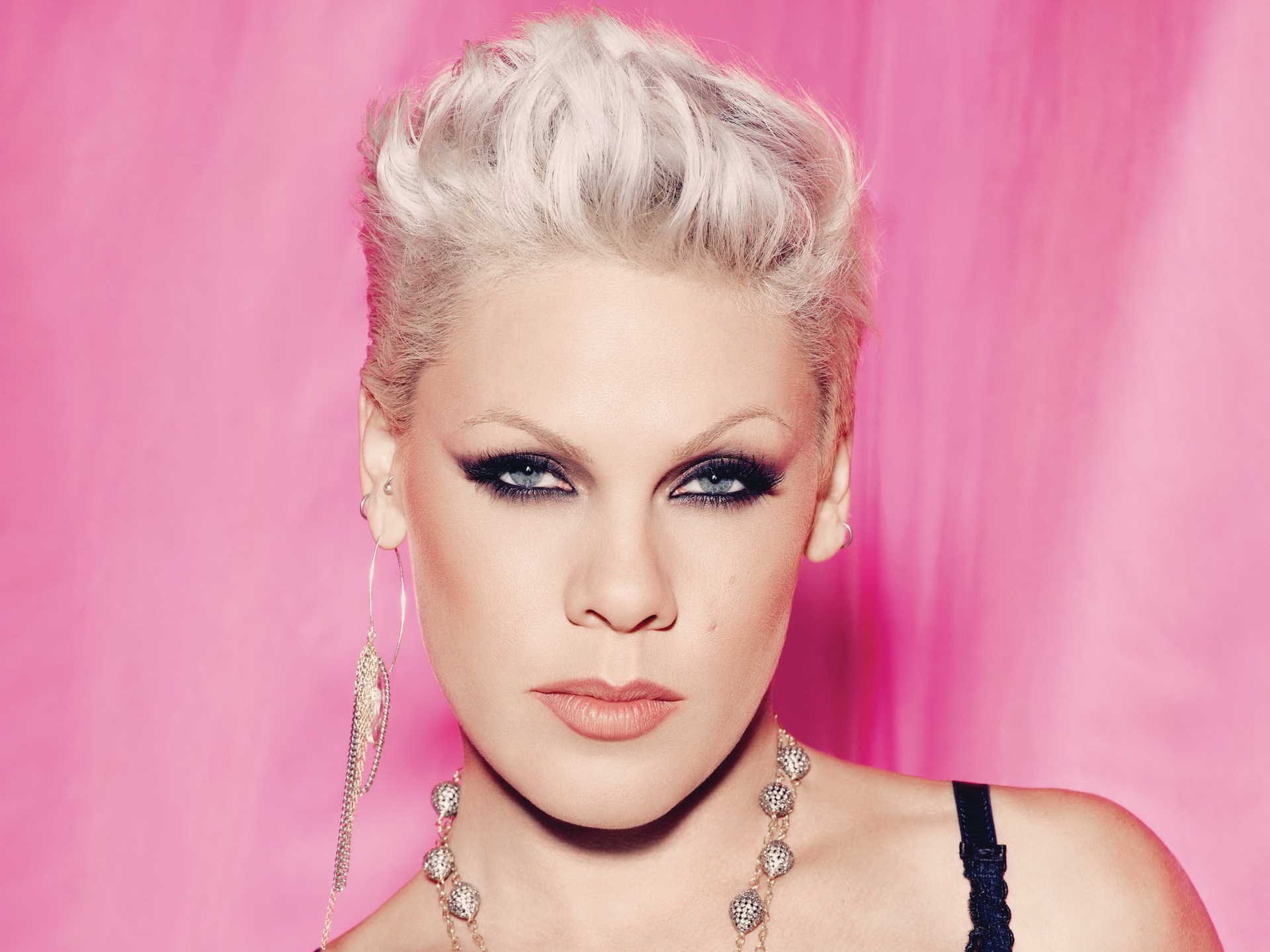 I should begin by saying I am a fan of Pink.  I think she is as talented a pop singer who has come to the fore in the Internet age as any I’ve heard.  Vocally she has pleasing tone, reasonable range, and power, but the limitations of her abilities, such as they are, were thrown into sharp relief at Sunday night‘s Academy Awards, when she performed Harold Arlen and “Yip” Harburg’s standard “Over the Rainbow.”  Before you jump to the assumption that this just the rant of an overly protective Judy Garland apologist, please let me explain why Pink is a very good pop singer but not good interpreter of standards.

As any of my friends in the Broadway or Cabaret worlds will concur, singing a standard places a premium on the interpretation of lyrics—the acting piece, if you will.  With more sophisticated pop songs, a good singer has made conscious choices during the learning and rehearsal period (in other words, in advance) as to where she will breathe in order to convey the meaning of the lyrics as she wishes to interpret them.  This is called “phrasing.”  In the pre-rock era, people appreciated a singer’s phrasing; today, no one even knows what it means, most visibly Pink and the millions of folks who lit up social media with praise for her cringe-inducing performance last night.

Though Pink looked lovely and stuck to the melody (points for that), with standards you simply can’t wing the phrasing: even a marginal wedding band singer would know better than to phrase the first line of one of the most beautiful songs ever written: “somewhere o.  Ver the rainbow.”

I still like Pink and don’t primarily blame her what she doesn’t know.  I do, however, blame Neil Meron and Craig Zadan, the show’s producers, who certainly do know better.  In fact I would wager that these two veteran showmen—gay gentlemen of a certain age—had better phrasing at the moment they sang their Haftorah portion at their bar mitzvahs, than Pink did Monday night.  Speaking for those of us who really care about good singing and upholding the standards of (pop) standards, I would just like to say: we can do better.  More specifically, Pink can do better (study!), and Neil Meron and Craig Zadan can do better. 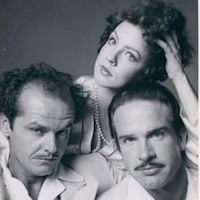 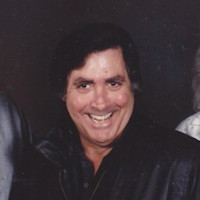 "They Wish to Secure a Major Label Record Deal": LUCIA