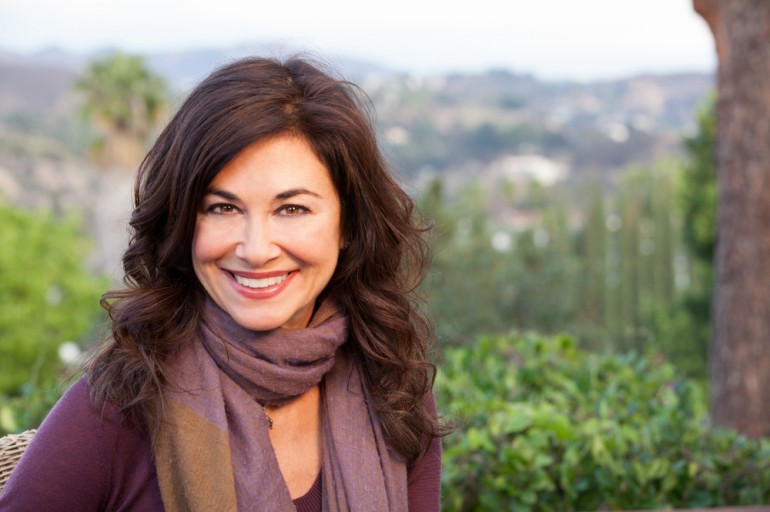 Shelly Peiken is a multi-platinum Grammy nominated songwriter who is best known for her #1 hits, Christina Aguilera’s “What a Girl Wants” and “Come On Over Baby (All I Want is You).”  She earned a Grammy nomination for the song “Bitch” recorded by Meredith Brooks.  She’s had hundreds of songs placed on albums, and in TV and film. Her “Serial Songwriter” blog adds depth to conversations started on her Facebook page; it has become a forum for all things songwriting and ideas about navigating a changing music business as a creative person and parent.

Peiken is a contributing writer for “Songwriter Monthly,” and is well known in the music industry as mentor, panelist, consultant, and guest speaker. Her memoir Confessions Of A Serial Songwriter will be published in March 2016 by Backbeat Books.  She is leading advocate for songwriter’s rights.

Shelly is a New Yorker at heart who enjoys her life in Los Angeles with her husband, composer Adam Gorgoni and their daughter, Layla. 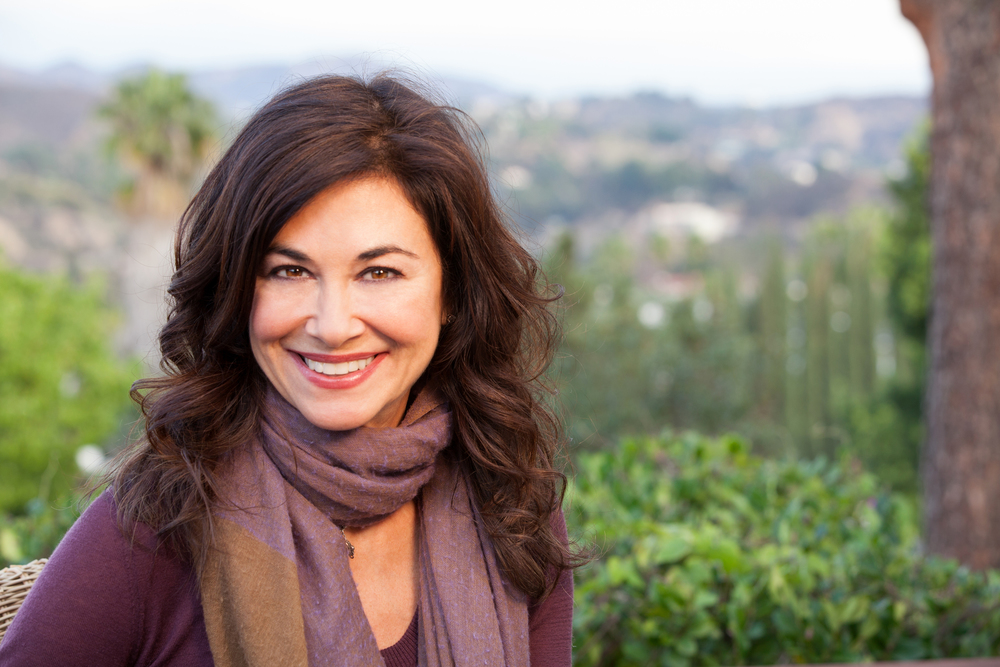 Yes, but my father told me it very reminiscent of Hatikvah, the Isreali national anthem and I was devastated.

2.  Was there a defining moment you knew you’d broken through or “made it?

Taylor Dayne. I was sure I was on my way.

[Shelly is referring to “Carry Your Heart,” a beautiful ballad from Dayne’s 1988 debut Arista album, Tell It to My Heart, produced by Ric Wake.] 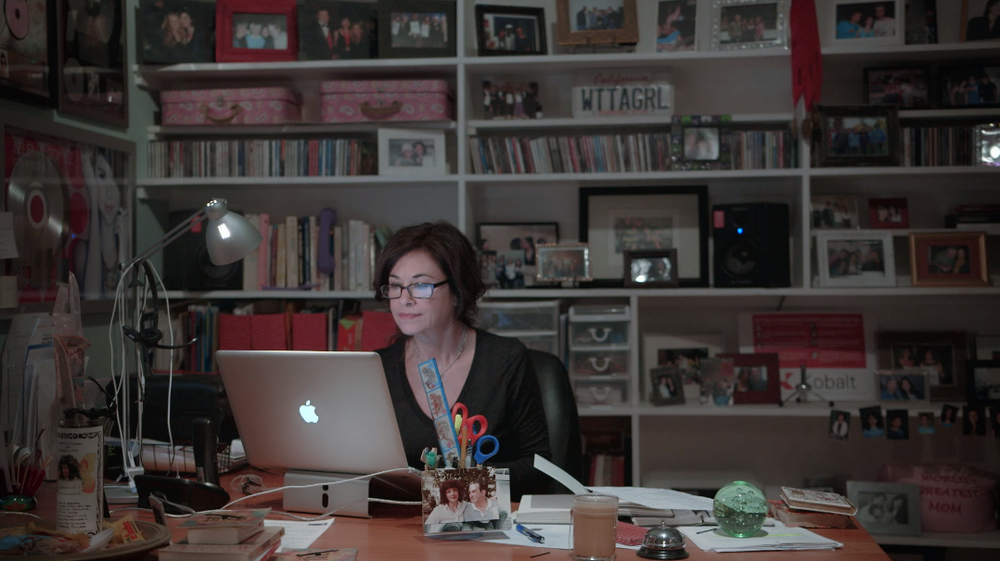 What years are you actually talking about?  Rock’s been around forever.

Nobody. There’s always a story to tell.

17. There are two schools of thought about demos: that they should sound like masters or should they be simple, so the listener can project what they’d like to hear. What are your thoughts?

Depends who’s listening. Who am I kidding? Record quality wins.

I try to work out and/or hang upside down because it gets oxygen to my brain. Better for creativity.

20. If you could share one piece of advice for aspiring an aspiring songwriter, what would it be?

Stay on your corner.

Coda:  In researching this piece I came across a stunning Shelly Peiken/Greg Wells song called “Stumble” that was originally recorded by English singer Natasha Bedingfield (“Unwritten,” “Pocket Full of Sunshine.”)  Here is Shelly’s beautiful piano/vocal version which is both simple and emotionally layered.  Without anything but the her voice and the song itself, Shelly communicates so much.

You May Also Enjoy: 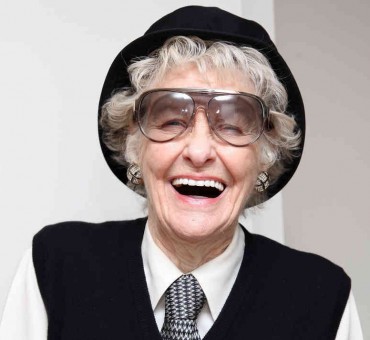 The Night Elton John Told Elaine Stritch, "This is 'Your Song'"— and She Kept It 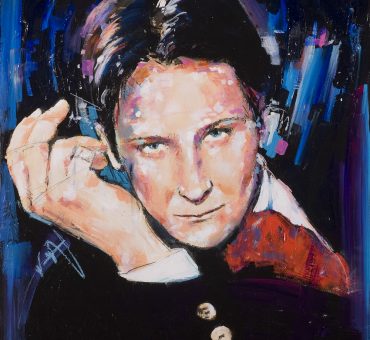