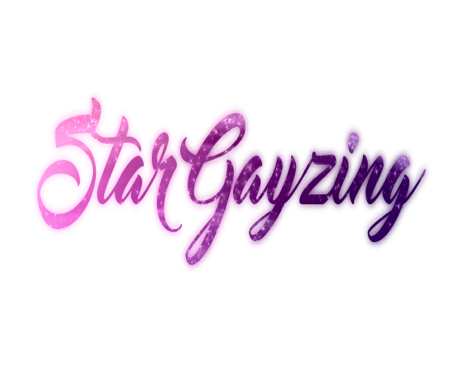 The hiatus of Stargayzing was meant to last a month and stretched on to nearly seven. During this unwanted extended break, I have learned a great deal about the technical aspects of WordPress, the difficulty and (ultimately) pleasure of collaborating with web designers and programmers and, most importantly, how very much this blog means to me.

The drama began when I took my yearly one month August hiatus last summer. During that time, the blog broke down, just like an old car, but not one that could be coaxed to move again. This was a complete leave-it-by-the-side-of-the-road-with-a-sign break-down. Why?  Because when I began the blog back around 2010, my first programmer basically let me go on a total design bender. In my fervent desire for Stargayzing to not look like every other blog, he wrote tons of custom code without ever advising me that this might create problems down the road. What did I know?  I was a blogging and social media neophyte and only so happy to have a blog that reflected every design idea I had to a tee. But there were problems ahead.

As the blog grew, I was unable to update WordPress owing to the aforementioned custom coding. I was initially advised this would not be problematic.  Guess what?  Yeah, problematic. Back then I don’t think the idea of a website being “responsive”—or able to automatically reconfigure for different devices—was even on the radar (did they even have iPads and tablets in 2010?) This also came to haunt me because falling behind in updates made getting Google Adsense to approve me for ads impossible and, even worse, it came to be regarded as “old-fashioned.”  At this I took umbrage: Interested in what happened in the past was great, but old-fashioned pissed me off (especially when it made growing the blog as difficult as passing a herd of cattle on a one lane road).

When the blog collapsed under the weight of my custom coding last August (like the sweet, overloaded dog in How the Grinch Stole Christmas),  I figured I would just find a designer and return with a redesigned Stargayzing 2.0 in a month or two. Three designers later and several attempts at coming up with a new template that would have some of the spirit of the old blog but look fresh and modern, here we are. It’s interesting how my insistence that the blog look unlike anything else has been replaced by a desire that it doesn’t visually call attention to itself.  I’ve learned so much during these months away. It will take me a few months to work out all of the kinks (resizing images, losing some older pieces that I don’t care for anymore and so on.)  Please be patient while I wend my way through five years of writing.

During the hiatus, I moved to Brooklyn, lost my beloved friend Natalie Cole, and really missed writing for you. The good news is I’m back and reenergized. The next challenge: the learning curve of monetization, but I’m ready.

I would be remiss without thanking my web hosting and tech guru Jonathan Young and, at long last, a really wonderful designer named Robert Kerr who saved my ass and restored my belief that collaborating on web design can be fun and gratifying.

As spring begins and the blog leaps forward, I hope you’ll rejoin me and spread the word.  As Oscar Wilde said, “We are all in the gutter, but some of us are looking at the stars.” 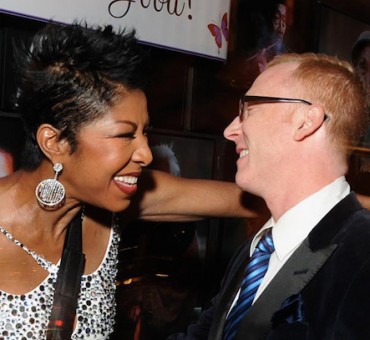 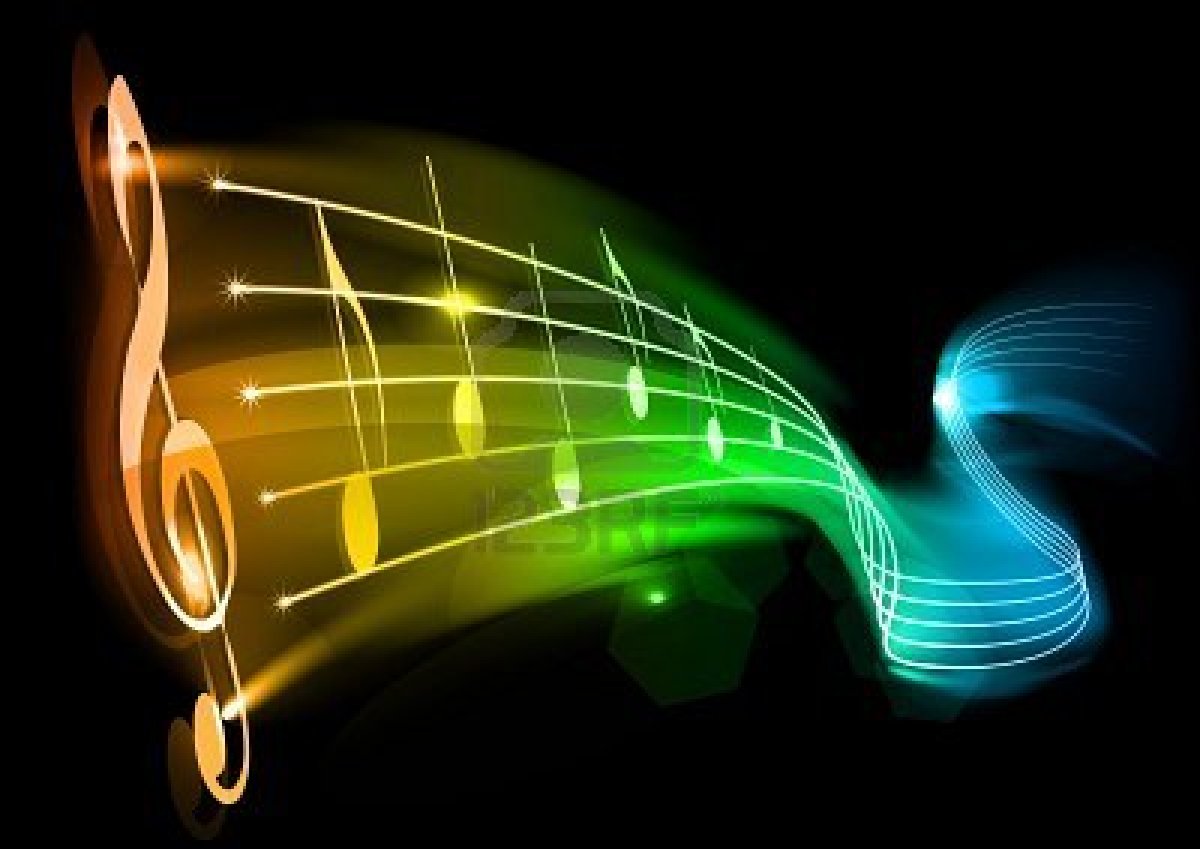