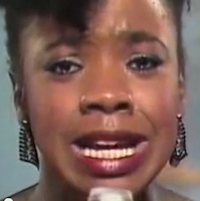 This needs no commentary, except to say it was 1983 and this was the way things rolled on New York City’s long running local cable talent show Stairway to Stardom.  Longtime readers of this blog know that I am a major fan of  the show, so much so that if I was forced to go to a desert island and could only bring ten things, a copy of the entire Stairway to Stardom library would be one of them, thus ensuring that I could laugh when not forraging for food or trying to make a fire with rocks.  I wonder where Precious is now?

“Stairway to Stardom” Redux: A Thrilling Medley and Promo Spot from the Legendary Miss Evie Day!

“Stairway to Stardom” Redux: “Hairdresser”! A Tribute to Lucille Cataldo 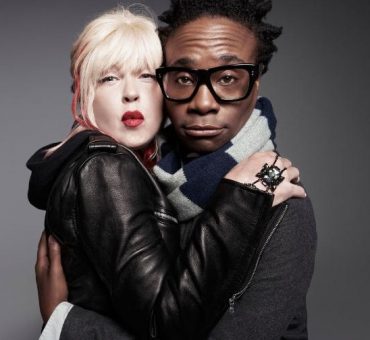 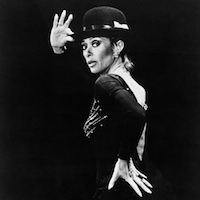