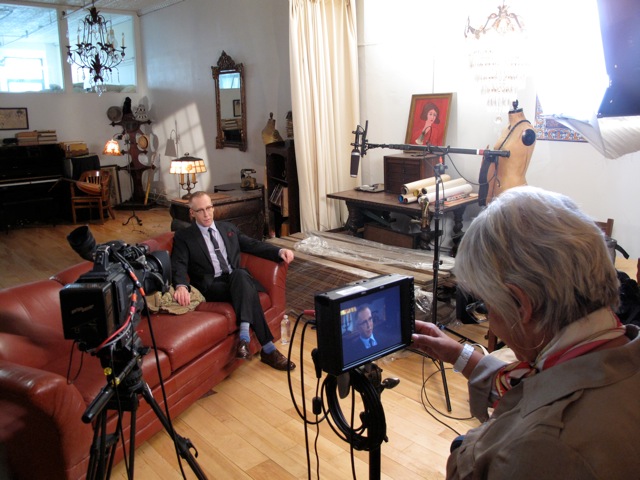 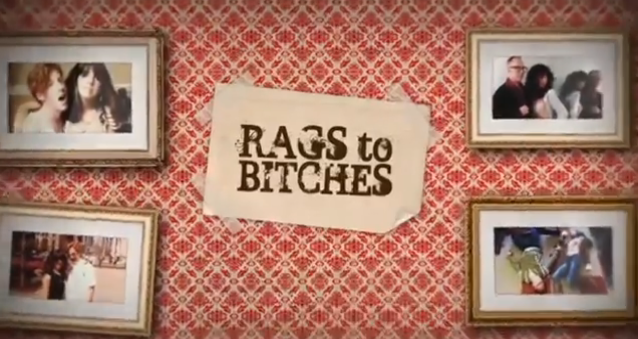 How Many Times was Lucille... 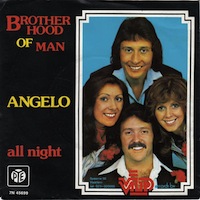 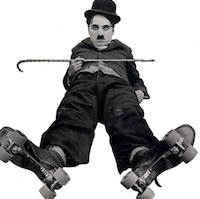