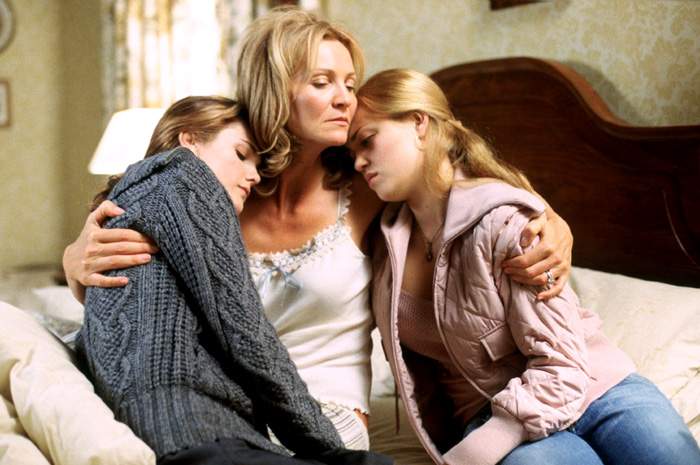 “Anger and resentment can stop you in your tracks. That’s what I know now. It needs nothing to burn but the air and the life that it swallows and smothers. It’s real, though – the fury, even when it isn’t. It can change you… turn you… mold you and shape you into something you’re not. The only upside to anger, then… is the person you become. Hopefully someone that wakes up one day and realizes they’re not afraid to take the journey, someone that knows that the truth is, at best, a partially told story. That anger, like growth, comes in spurts and fits, and in its wake, leaves a new chance at acceptance, and the promise of calm. Then again, what do I know? I’m only a child.”

The Upside of Anger is one of the finest movies of the last decade that flew under the radar.  Anchored by one of the very best performances by Joan Allen—one of an elite group of actors that I find fascinating no matter what they are doing—the film was written and directed by Mike Binder and also features great work by Kevin Costner, Evan Rachel Wood, and Keri Russell.

The Upside of Anger is the sort of keenly observed family drama that was once a cornerstone of Hollywood filmmaking but has completely been ceded to TV.  It’s too bad because smaller character-driven films about relatable human beings, where nothing explodes except emotions, create big-screen opportunities for great writing.  There is no greater special effect than great dialogue being spoken by great actors and its painful to watch the studios completely forsake their own history of storytelling so they can make superhero movies for China.

I chose this quote, which ends the film, because the writing is so good that the words have stayed with me all of these years and actually changed my life.  This is the miraculous thing that art can do.  I never fail to marvel when I can feel a film, a song, or night at the theater instigate some sort of change: sometimes big, sometimes small, but you look back and realize that because you experienced it, you are not the same.

If you’ve never seen The Upside of Anger I encourage you to seek it out.

Movie Quote of the Day: The Perks of Being a Wallflower 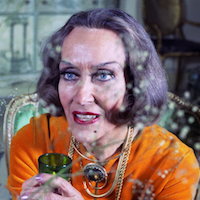