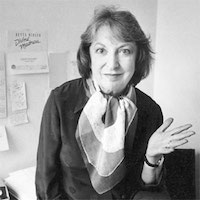 It is with lines like that that Pauline Kael distinguished herself not only as America’s premiere film critic but also as a first-rate wit. Whether or not you agree with her reviews (sometimes I do and sometimes I don’t), Kael writing is never anything less than compelling, provocative, and funny as hell.  Several years after her death, I still enjoy reading her for pleasure. Even when I haven’t seen the film she is reviewing I find Pauline Kael to be absolutely fascinating.

Just because a movie is bland doesn’t mean the review need be. Most film critics today write reviews so tepid and defanged that you would swear they work for the studios. Time after time I am astounded as critics for major outlets seemingly rubberstamp god-awful films they refer to like lemmings in the preferred millenial parlance of the day—”tentpoles”, “franchises”, and “brands”—with blithe indifference to the fact that these films, pardon my French, suck shit. It’s like the bar has gotten so low that nobody even bothers to call out the studios on the drivel they are extruding. So often I find myself reading contemporary critics and thinking, “This review is poorly written crap.  What would Pauline say about this?”

Movie Quote of the Day: Peter Bogdanovich on Film History

Movie Quote of the Day: May Robson in... 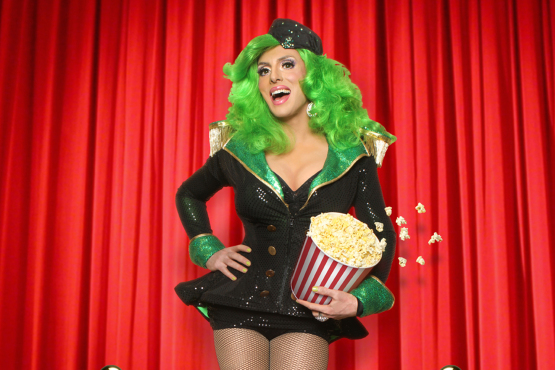