Dakota was one of the stars of Daddy Longlegs, which won the John Cassavettes Award, which is given to the best feature made for under $500,000. According to IMDB, the film is also known as Go Get Some Rosemary. Perhaps at some point  the filmmakers should make a choice.  We’re just sayin’.

In any event, Dakota looked every inch the star and we look forward to dressing her again soon.

The Ugliest Vintage Brooch of All...

My Favorite Photo of Me: the Village Cigar Store, Christopher Street and 7th Avenue, 1984 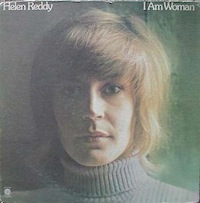 Get Reddy! A Tribute to Helen Reddy Illustrating the "Norma Desmond Theory" of Celebrity Developmental Paralysis at the Apex of Stardom