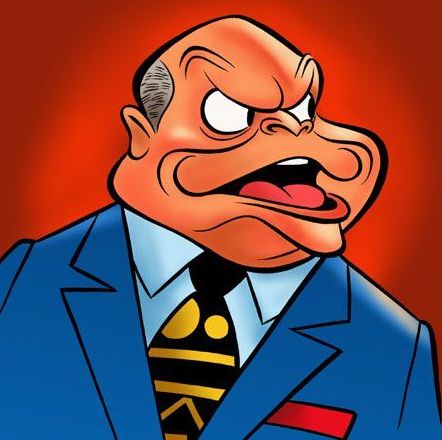 When the Jewish Celebrity Cookbook asked comic legend Don Rickles for a recipe, he replied, “Sorry no recipe or anecdote.  Make one up and say it’s mine.”  His response strains credulity, as anyone even vaguely familiar with Mr. Rickles knows, this is a man who has an anecdote (and answer) for everything.  Most writers or editors would have interpreted his rebuff as disinterest in being included in the book and obliged by not including him, but not the Jewish Celebrity Cookbook.  So what you end up with under “Don Rickles” is Toby Colton’s White Lasagna for Passover along with the comic’s confession.  This is all a bit weird.  I believe my own Don Rickles story is at least marginally tastier than his fake lasagna recipe so I’m including it as a bonus.  Or maybe the fake lasagna recipe is a bonus for my story; you decide.

My cousin Alan Geller married Andrea in the mid- to late-1960s.  Andrea’s dad was Don Rickles’ business manager for many, many years, so I have always felt a sort of by-proxy-by-marriage connection to the comic legend (that is to say, no real connection except cousin Alan spoke about Rickles often). Alan’s father is my Uncle Harry who, in addition to being the patriarch of the family—still going strong in his mid-90s—is one of the great characters of all-time and one of my favorite people.

I only met Mr. Rickles once, around 1999, when my erstwhile boss, songwriter/socialite Denise Rich took me to a rather big party in Beverly Hills hosted by Freddie Fields, one of the iconic Hollywood film producers and talent agents of the 1960s and 1970s.   The evening was very old Hollywood, populated with famous faces like Tony Curtis, Jill St. John, Stephanie Powers, Ryan O’Neal and Farrah Fawcett.  Despite the excellent people watching, I was pretty bored at the party because other than Milton Berle’s wife Lorna and Sammy Davis’ widow Altovise, no one was particularly friendly to a non-bold-faced name.  (I include Denise in this group.  I always had the feeling she brought me to these events for two reasons only:  so she could avoid the unspoken scourge of celebrity, having to walk in to a room alone, and so I could facilitate getting the car at the end of the evening.)  I passed most of the night looking at Fields’ framed photos with people like Robert Redford and mostly felt out of place.

As I was waiting for our car, Don Rickles passed me.  “Mr. Rickles,” I called out.  “I just wanted to say hello—I’m a big fan, and I’m also Harry Geller’s nephew!”  He stopped in his tracks and without missing a beat, cupped my face in his hands and deadpanned with just the perfect amount of schmaltz, “I’m so sorry for you.”  He then turned and got in his car.  Observing his quick wit and split-second comic timing was by far the highlight of the party.  Oh, and the house itself, a Spanish-style stunner from 1929.*

from Toby Colton (whoever that is)

2.  For sauce:  In medium saucepan, over medium heat, melt butter with cake meal.  Stir and let cook 2 to 3 minutes.  Add milk and spices and bring to a boil.  Cook gently until sauce thickens.  Remove from heat.

7.  Bake uncovered for 30 minutes or until it bubbles around edges.  Let cool 15 to 20 minutes before cutting.

Recipe can be made ahead of time and frozen, uncooked.  Defrost before baking.

Note:  This recipe can easily be converted to a non-Passover dish.  Substitute 1/2 cup flour for matzah cake meal. Use 9 uncooked lasagna noodles in place of matzah.

Ally Sheedy and Me: Best Friends for a Day, by Elisa Casas 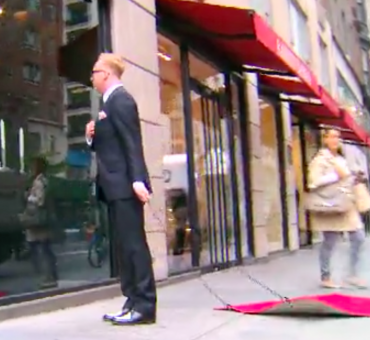