If you or someone you know is prone to saying they don’t like Hollywood films from the classic period, or that they find film acting of that era mannered and melodramatic, I would answer with two words: Barbara Stanwyck.  The actress, whose on-camera style was a lesson in modernity,  began making films in the late-1920s and peaked in the early-1940s, by which time her Hollywood success made her one of the highest paid women in the world.   Her film legacy, which includes classics like Meet John Doe, The Lady Eve, Stella Dallas, Ball of Fire, Double Indemnity, Sorry Wrong Number, and on and on, continues to attract young fans who are drawn to her outsize charisma and innate relatability. 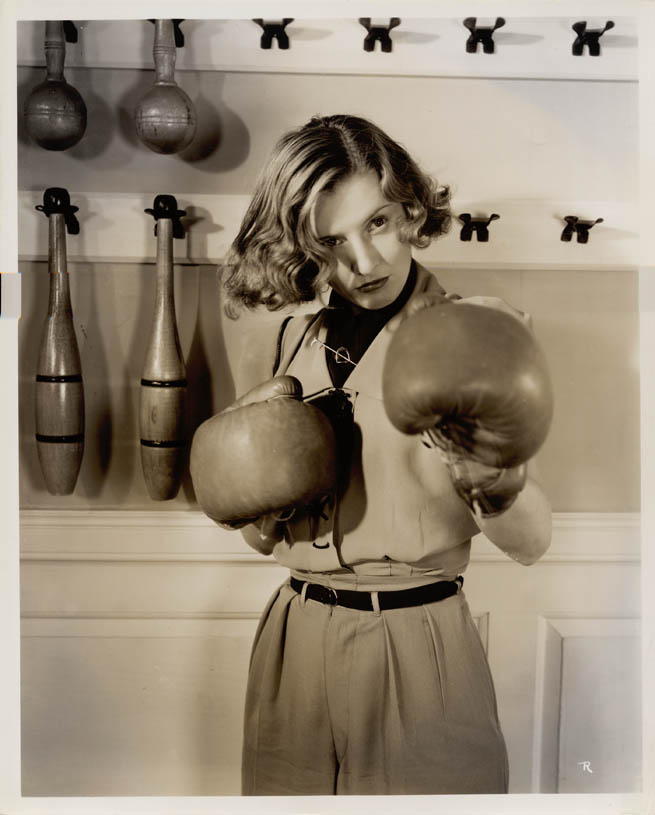 “Eyes are the greatest tool in film. Mr. Capra taught me that. Sure, it’s nice to say very good dialogue, if you can get it. But great movie acting – watch the eyes!”

While Greta Garbo, another great who never won an Oscar, had a preternatural ability to communicate her unique tragic quality with the camera and carry huge period films on her shoulders, she never seemed to exist in the same world as the audience.  Stanwyck’s usual type was a working girl with an edge.  She belongs at once to the golden age of Hollywood and the world of today.  If you have a teenage girl show her Double Indemnity, she’ll love it.  If you have an 10-year-old, try Ball of Fire.  They will be smitten like it’s 1944; I promise. 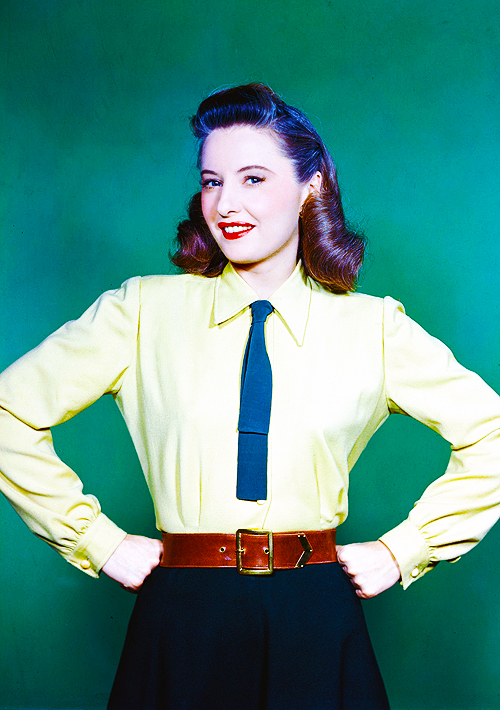 “Put me in the last fifteen minutes of a picture and I don’t care what happened before. I don’t even care if I was IN the rest of the damned thing – I’ll take it in those fifteen minutes.”

In 1939 Stanwyck starred with William Holden in Clifford Odet’s Golden Boy (which is enjoying a highly-recommended revival on Broadway, by the way).  As the story goes, the producers at Columbia were displeased with Holden’s work shortly after filming began and moved to have him replaced.  Stanwyck stood up for him and used her considerable power to ensure he remained.  The two remained friends for the rest of their lives and Holden movingly thanked his co-star at the 1977 Oscars for saving his career.  Enjoy this edited retrospective which not only includes that great Oscar moment, but also conveys the qualities that made Barbara Stanwyck such an important actress. 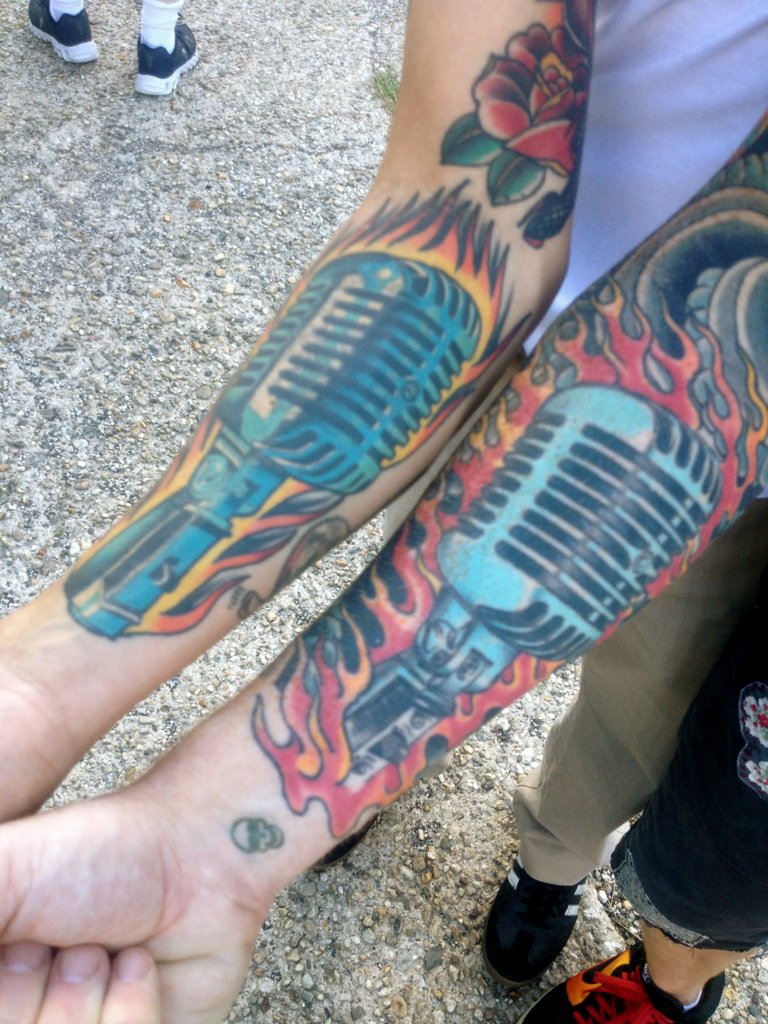 Did You Ever Meet Someone With Your Exact Tattoo in the Same Place? 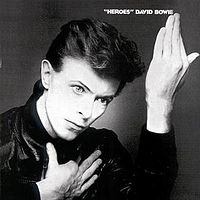