Ally Sheedy was an original “brat-packer” and starred in the wildly influential and successful mid-1980s films, “The Breakfast Club,” “St. Elmo’s Fire” and “War Games.”  By 1989, her career had taken a nosedive. She made a slight comeback in 1998, when she starred in the Lisa Cholodenko film, “High Art,” playing a lesbian photographer to critical acclaim. 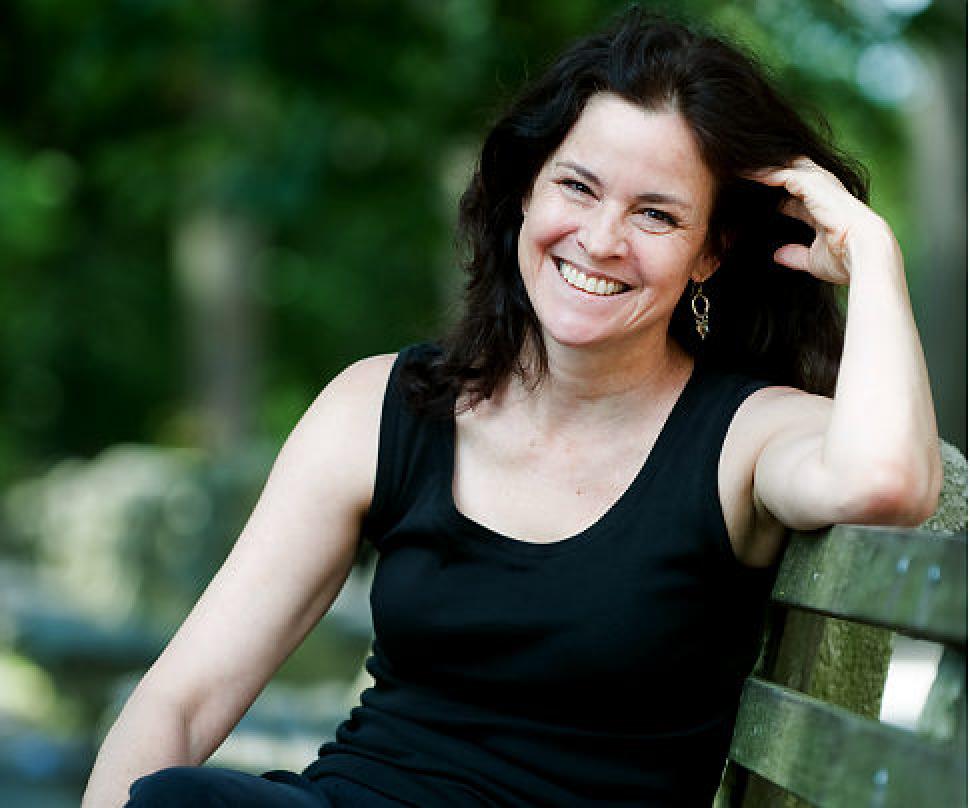 I met Ally at a birthday party in Central Park for my daughter Ruby’s friend Lucy in June of 2000. Ally also had a six-year-old daughter and lived on the Upper West Side, where she grew up. It was a beautiful June morning when Ruby and I arrived. Ally was already there, drinking wine and smoking.  I’m not quite sure if she thought I was a “cool mom” like her or if there was just no one else to talk to, but she focused all her attention on me and didn’t let up.  I was flattered, since I was a fan of hers ever since the publication of her book, She Was Nice To Mice, when she was 13 and I was 10 (I had read an excerpt in Seventeen Magazine and was jealous that this teenager had already published a book.)  Ally wasn’t the type to make small talk.  She shared provocative stories with me right from the start. When more guests arrived, she suggested we take our daughters to a nearby playground (it was obvious she wanted me to keep my attention focused on her.) She continued to smoke, and a concerned dad politely asked her not to smoke around the children. She overreacted to his request, cursing and screaming at him in front of a playground full of kids: “This is fucking New York and I can do whatever the fuck I want!” She caused a tremendous scene, then grabbed my hand and said, “Let’s get out of here.” Ruby was in shock, and so was I, but her daughter didn’t flinch.

[Read the rest of Elisa’s one-day friendship with Ally, after the jump.]

We took a walk around the park.  She never mentioned her acting career or showed off in any way.  She just seemed like your typical, slightly crazy Upper West Side girl.  I was fascinated by her outgoing personality and chutzpah (for the record, eccentric people are drawn to me. Although my shrink may say I’m drawn to them.)  When I motioned toward the street, saying I wanted to find a bathroom, she said, “Elisa, Central Park was my backyard growing up.  I’ll show you my secret spot to pee in the bushes!”  We went into the bushes, squatted, and I peed with Ally Sheedy.

At some point we went back to the party, sang “Happy Birthday” to Lucy, and ate cake. But as the party started to wind down, it was obvious Ally had not gotten enough of me. She mentioned to Ruby that there was an indoor pool in her building and pumped her up about swimming.  Not wanting to disappoint Ruby, we went.

Her apartment was not what you’d expect from a Hollywood actress.  It was cramped, disorganized and charmless.  She mentioned she owned a house in LA, but didn’t get out there as much as she used to (a euphemism for “no work in Hollywood.”)  Because I had told her I owned a vintage clothing store, she was excited to show me some special items she had saved from the 1980s.  The pieces were mediocre, but I pretended to like them.  Sensing my indifference, and trying to keep the energy going, she said, “Let’s take Ruby next door to meet the parrots!” We knocked on her neighbor’s door and she opened it with a gigantic cockatoo on her shoulder. Huge parrots were flying freely all over her apartment, defecating on the upholstered furniture. It was the filthiest luxury apartment I had ever seen and I never forgot it.

We went down to the pool and let the kids swim for a while.  She told me that her marriage was crumbling. She continued to tell me other things about her life that were inappropriate to tell a stranger.  Finally I couldn’t take it anymore: I had been with her all day, and had had enough. Although she wanted to go out for dinner, I insisted Ruby and I had to get home. When we said good-night, we exchanged numbers and promised to keep in touch. I never heard from her again. I did, however, run into her on Spring Street going to a yoga class two weeks later . We chatted and again, promised to call each other.   We never did.

I didn’t hear anything in the media about Ally until recently when she did some interviews to discuss her daughter coming out of the closet as a lesbian.  Always the cool mom, she was accepting and supportive.  I also found out via Google that she filed for divorce two years ago.  Although Ally and I were never destined to be best friends for more than one day, she gave me a great story to tell at cocktail parties to 40-somethings who grew up watching her movies, and I will always remember our “best friendship” fondly.

This piece was originally published at chelseagirl.com

Elisa Casas is a vintage clothing expert, frequent contributor to Stargayzing, and my closest friend for over 30 years.

You May Also Enjoy:

Quote of the Day: Julianne Moore on... 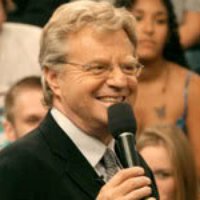 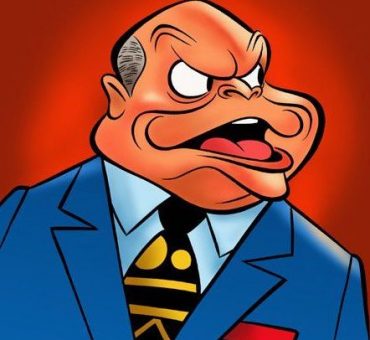 For Passover, "Don Rickles'" White Lasagna in Eating With the Stars: