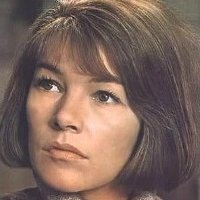 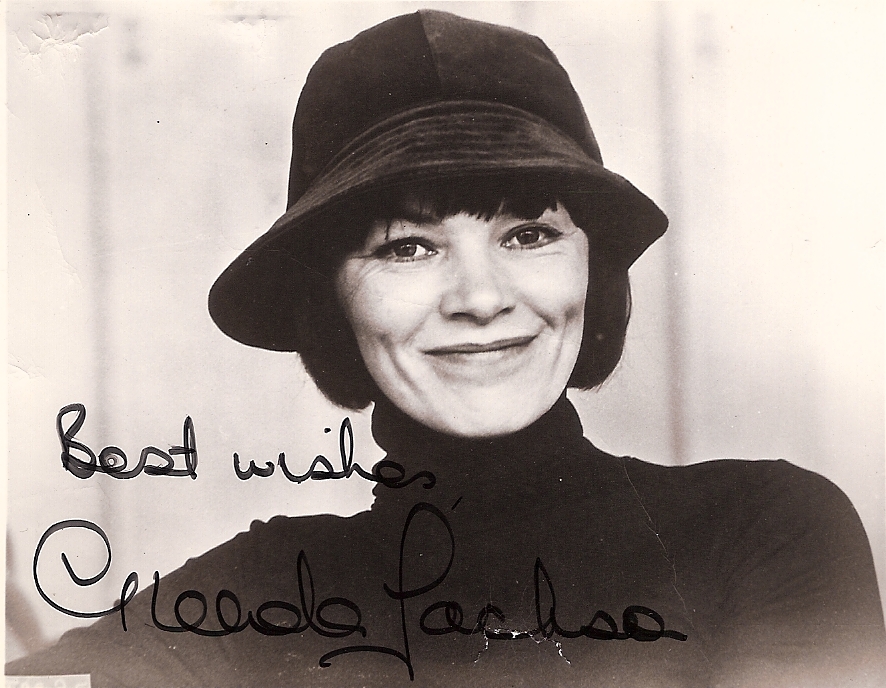 Though she essentially retired from acting in the early 1990s to focus on her second career as a politician, Glenda Jackson is fondly remembered today as a leading lady of great skill and charm, not to mention a two time Oscar winner for best actress (in Ken Russell’s Woman in Love, 1969 and, rather inexplicably, in Melvin Frank’s A Touch of Class, 1973).  She also turned in stellar performances in the 1971 version of Mary, Queen of Scots, Robert Altman’s Health (1980) and in my favorite of her films, John Schlesinger’s Sunday Bloody Sunday (1971).

Though I’m hard pressed to define exactly what it means, I think it definitely means something that even though in 1979 I was still livid at Glenda Jackson for stealing the Oscar out of Barbra Streisand’s red talons seven years before, I still sought out her approbation in the form of an autographed photo.  I imagine I found her address in one of my trusty Rona Barrett magazines and grudge or no grudge, a collection is a collection, so my letter was dispatched to London posthaste. I never expected such a lovely response and from my vantage point today I must honestly admit that while I still think winning the Oscar over Barbra Streisand in The Way We Were was criminal (though certainly not her fault), Ms. Jackson’s note to me was filled with more than a touch of class. 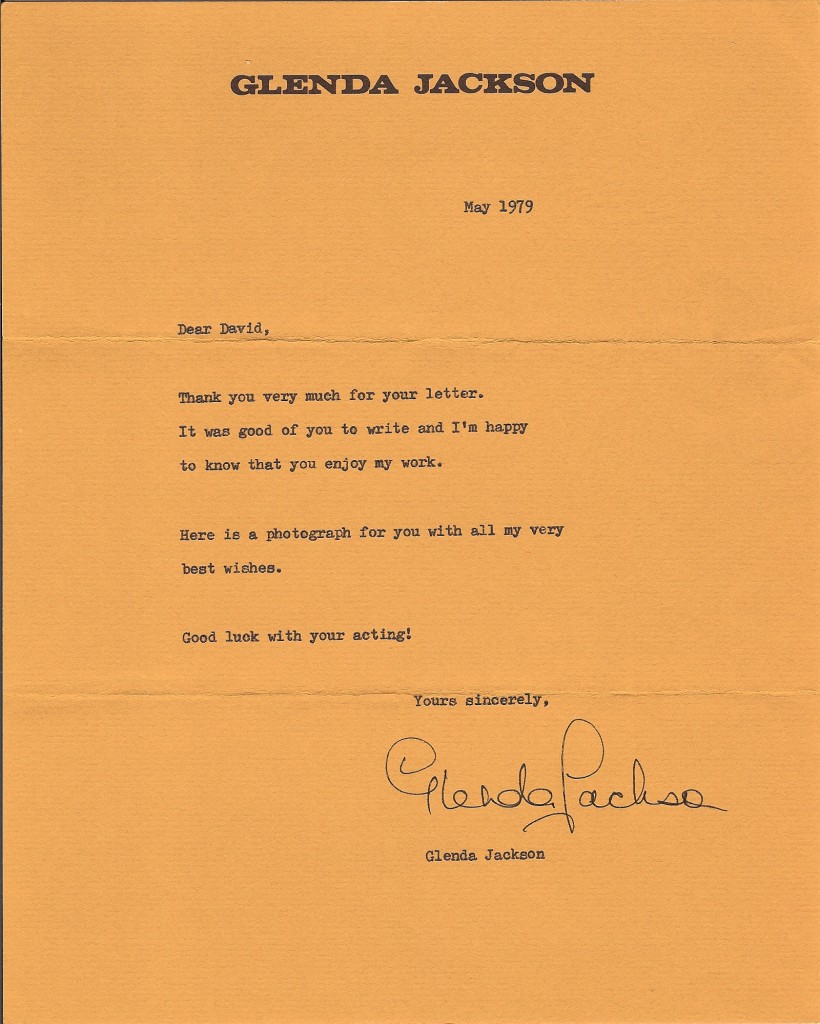 Now a word about Glenda’s nutty date loaf: I’m drawn to anything with the word “loaf” in it. It’s a funny sounding word that describes an amusingly shaped thing. A “loaf” is not always funny; there is nothing intrinsically funny about a loaf of bread, but when paired with Glenda Jackson and the descriptive “nutty” it suddenly strikes me as rather humorous.

Rub fat into flour and add dates, sugar and nuts. Dissolve baking powder and soda in milk and mix with dry ingredients to a dropping consistency, adding milk if necessary. Place mixture into greased 8-1/2 x 4-1/2″ loaf tin and bake 1 hour in moderate oven on center shelf. When cool, slice and serve with butter. 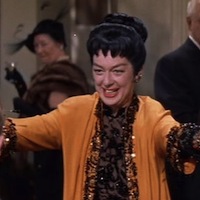