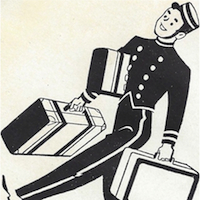 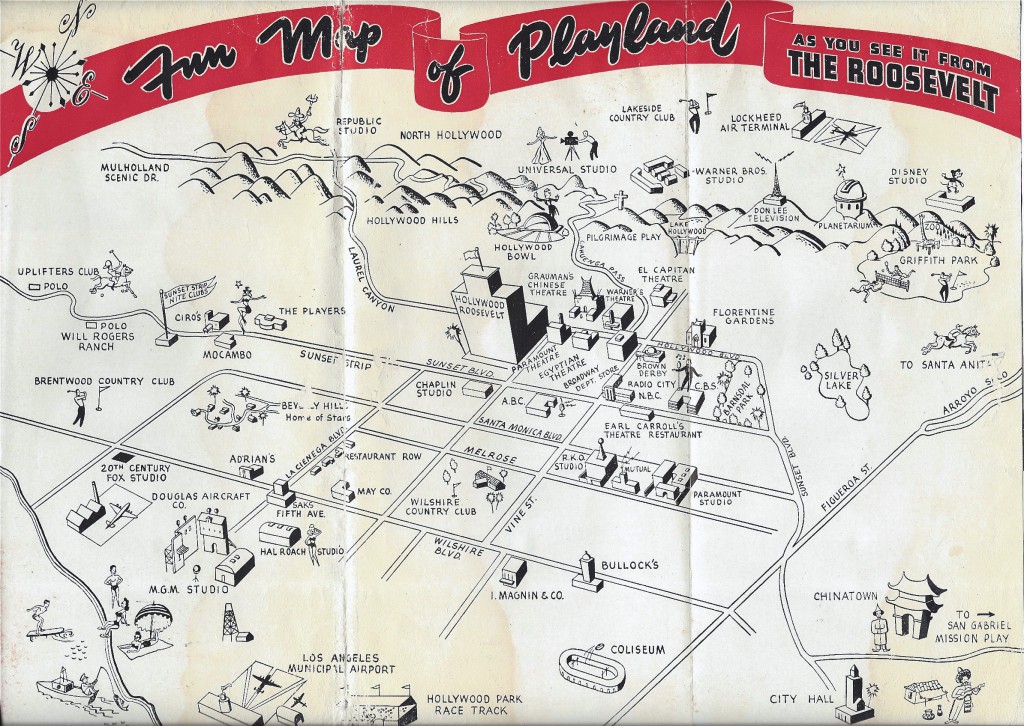 One of the great things about Stargayzing and devoted readership is having an engaged audience when I do my spring cleaning.  I found this 1950s pamphlet from the still operating Hollywood Roosevelt Hotel while cleaning out some boxes recently.  In addition to wonderful graphics throughout, the pamphlet has a fascinating map which gives a ton of information in mid-century style.  The Spanish Colonial-style hotel is located at 7000 Hollywood Boulevard. Built in 1927 by a financial group that included Mary Pickford, Douglas Fairbanks, Jr., and Louis B. Mayer, the property was bought by the Thompson Group and completely remodeled in 2005.  The property is full of history, including hosting the very first Academy Awards ceremony.  Though the Internet can tell us in a moment where the glamorous Old Hollywood watering holes like the Mocambo and Ciro’s were located, only a map like this can contextualize it the way a 1950s tourist might have thought about it.

The inside of the pamphlet (not pictured) offers some wonderfully dated copy: “Every day’s a holiday in Hollywood!  America’s No. 1 Interest City!  400 sun-drenched, outside rooms with a spectacular view of all Hollywood.  Circulating ice water and FREE RADIO in every room.”  Having a radio and ice water was the equivalent of having Wifi and a flat screen TV today.

In a city that is second only to New York in destroying its own history, it is comforting to know that the Hollywood Roosevelt is still there.  In fact, thanks to the popular nightclub Teddy’s, it is apparently, once again, a destination point for locals and tourists alike. 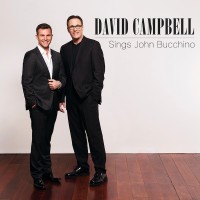 Song of the Day: David Campbell and John Bucchino's "It Feels Like Home" 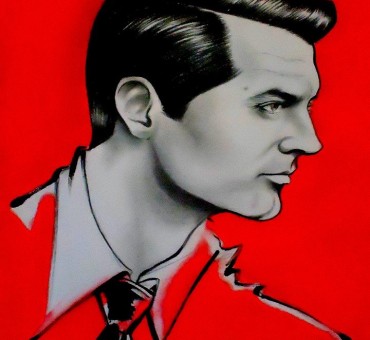 11 Performances that Should Have Won Oscars, John Richkus