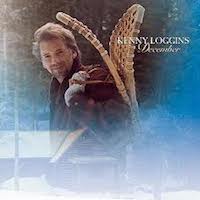 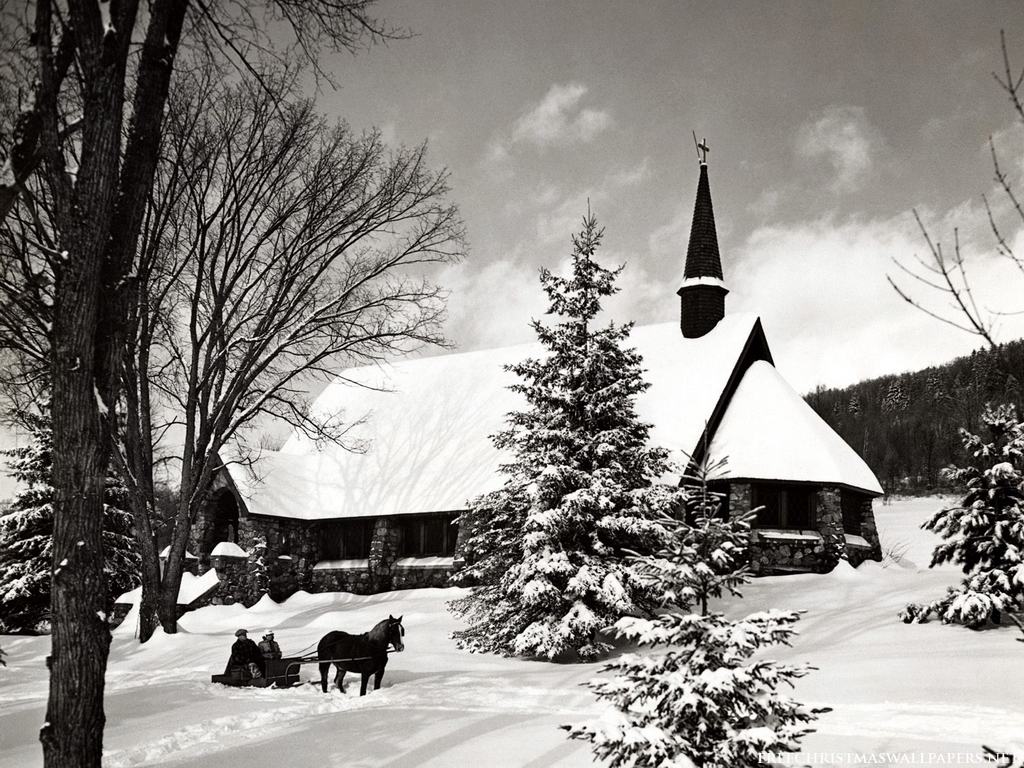 12 Holiday Songs…is part of a series.  To read them in order: Day One: Sara Bareille’s Love is Christmas 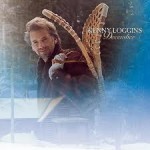 Kenny Loggins is certainly one of the most underrated singer/songwriters of the rock era.  Though he enjoyed massive success in the 1980s with movie themes (“Danger Zone” from Top Gun, “I’m Alright” from Caddyshack, “Footloose”), he is better remembered today as one half of Loggins and Messina, (“You’re Mama Don’t Dance”, “Angry Eyes”) and for his late-1970s solo hits like “This Is It”, “Celebrate Me Home”, “What A Fool Believes” (written with Michael McDonald) and, of course, his it’s-so-amazing-I’m-still-getting-over-it duet with Stevie Nicks, “Whenever I Call You ‘Friend'”  (written with Melissa Manchester—bet you didn’t know that!)  How big was Loggins in the 1980s?  So big that gave him his own line to sing in “We Are The World” (“we are the one’s to make a brighter day, so let’s start giving,” in case you forgot, and he put more musicality into that one line than many of today’s singers put in to an entire album).

In the early-1990s Loggins wrote what I think is one of the great unappreciated Christmas songs, “On Christmas Morning”, with the great David Foster.  Their collaboration was also recorded by Loggins’ close friend and sometimes writing partner Michael McDonald, but I found this memorable live version which, I think, really conveys what a wonderful singer Loggins is.  This version has the added bonus of being introduced by the great Natalie Cole, who knows a thing or two about Christmas music herself!  (Hang on after the jump for an extra bonus—the Michael McDonald version of the same song!) 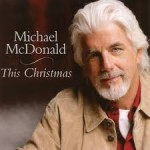 Because you’ve been so good this year (and because you’ve read this far), here is a special Christmas bonus for your stocking: Michael McDonald’s version of the song.  This my friends is what’s called a copyright and is the lifeblood of the music publishing industry: a song that gets recorded over and over.

My preference?  Kenny Loggins.  Though McDonald is undisputedly one of the great blue eyed soul singers of all-time and I could truly listen to him sing the phone book, there’s something about Kenny’s version that goes a little bit deeper for me.

So who’s version do you prefer?